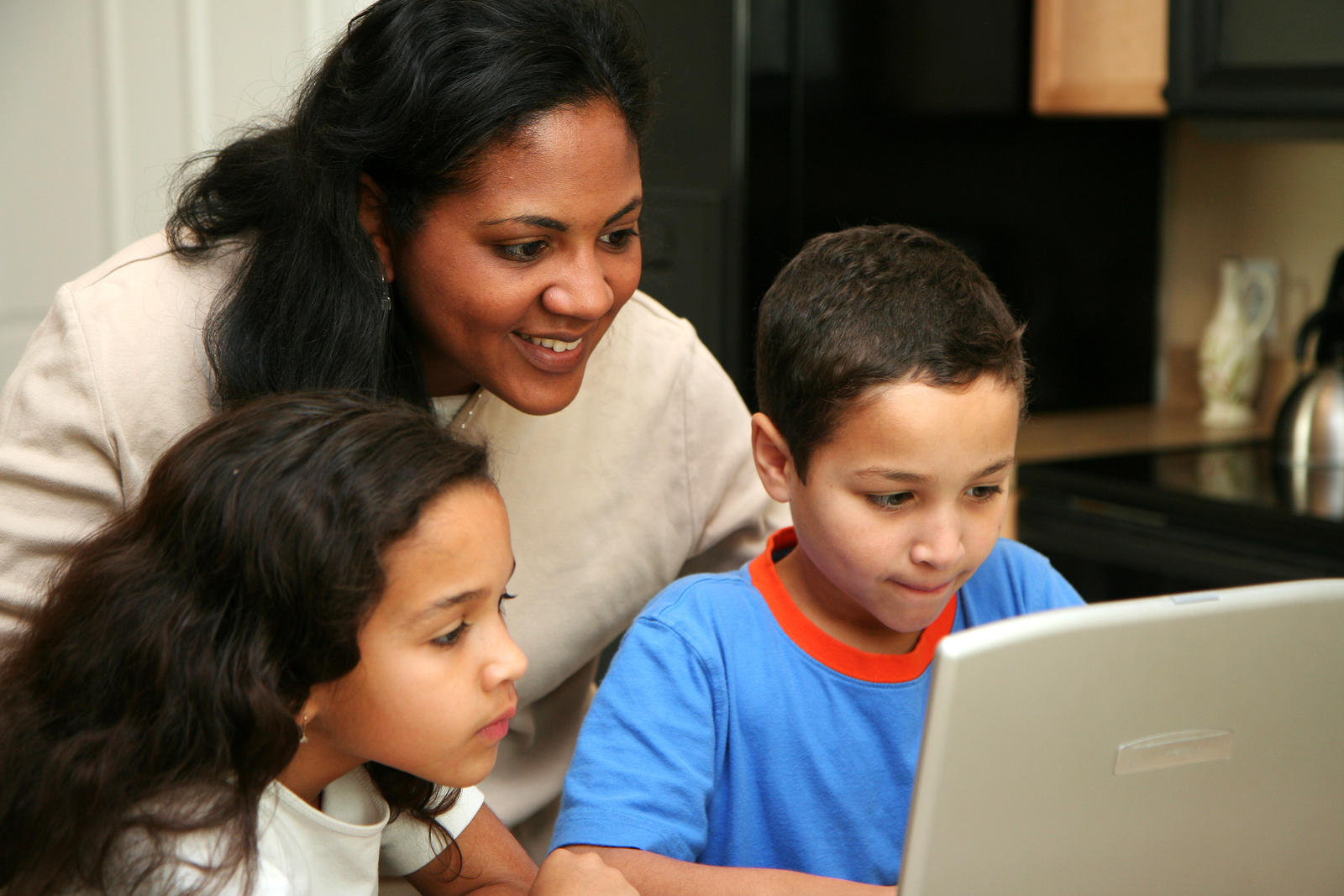 Best Practices for Responding to Cyberhate

For Parents, Families, and Caregivers | 12 and Up

Because this topic deals with online hate—which young people may see, observe or experience—it is important that you talk with your child about safety and responsibility in their digital lives. You may want to review and consult our Navigating a Digital World: Tips for Youth, which includes suggestions for rule setting, limitations, privacy, respectful posting, maintaining caution with strangers, reporting inappropriate content and more.

Online hate speech, or “cyberhate,” is often in the news. There have been two recent news stories which highlight two very different responses to cyberhate.

Old Navy recently posted an advertisement on Twitter that featured an interracial family. Within hours of posting the ad, there were  extreme negative reactions to it, with people using hashtags such as #BoycottOldNavy and #WhiteGenocide in addition to messages such as “Stop promoting miscegenation or else I'm taking my $$$ elsewhere!!!” and “I don’t shop at stores that are anti-White and promote race mixing.” However, another set of responses surfaced soon thereafter, with people expressing their rejection of the biased messages and many posting photos of their own interracial families using the hashtag #LoveWins.

During the same time period, it was announced that Malia Obama chose Harvard University as her college and decided to take a gap year (a year off in between high school and college which students take to travel or work) before attending Harvard in 2017. This news was published in print and social media, but when a story about it was posted on Fox News’ website, the comments section of the article got overrun with racist comments to the extent that Fox News felt obliged to shut the comments section down altogether.

Cyberhate is defined as:

There are a variety of ways to deal with cyberhate, including: responding directly to the person, talking with family and friends about it, reporting it, being an ally to a person being targeted, applauding positive content and speaking out about it.

The strategy of promoting positive hashtags such as #LoveWins, posting photos and other comments in response to the Old Navy ad is called counterspeech.  Counterspeech is a process of exposing hate speech for its dishonest, false and hurtful content, setting the record straight, and promoting the values of respect and diversity.

Because of the enormous volume of content online, companies rely on users to bring problems to their attention. Many Internet companies (Facebook, Twitter, Amazon, YouTube, etc.) have cyberhate policies where users can register a complaint. See the link below for ADL’s Cyber-Safety Action Guide for more information.