What is Everyday Bias? 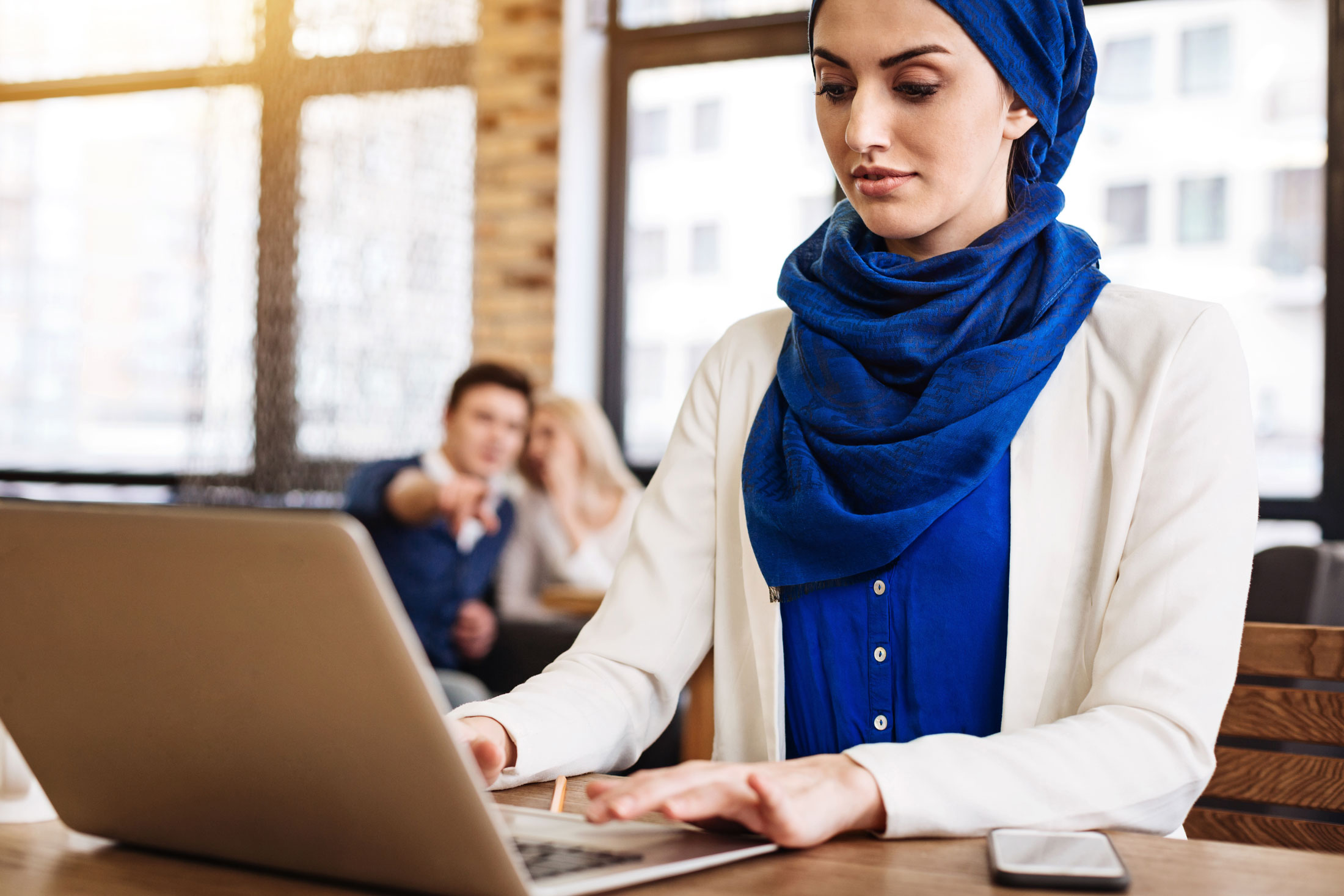 It seems like we are seeing more and more news and social media stories about people experiencing bias as they go about their daily lives—riding the subway, shopping in a store, dining in a restaurant and hanging out with friends. Indeed, the surge of such stories makes it seem like racism, sexism and other forms of bias and discrimination are becoming more pervasive. In the wake of the recent Starbucks incident (a white employee called the police about two African-American men who were waiting for a colleague and had asked to use the bathroom without making a purchase), are bias incidents like these on the rise, or are we just hearing more about them? Are there more stories coming out because there is greater public consciousness about bias or because people are using their smartphones to record these incidents?

Over the past several months, some of the incidents include:

There is a long history of discrimination against groups of people based on identity characteristics such as race, disability, religion, sexual orientation, etc. In fact, many of the protests during the Civil Rights Movement of the 1950s and 1960s focused on these public accommodations (e.g. Montgomery Bus Boycott and Woolworth’s Lunch Counter protest) and major civil rights legislation enacted during this time period specifically addressed public accommodations. Even though there are laws in place, people are not always treated equitably and respectfully. To learn more, use ADL’s backgrounder on the Civil Rights Movement and accompanying lesson plans.

The unconscious attitudes, stereotypes and unintentional actions (positive or negative) towards members of a group merely because of their membership in that group. These associations develop over the course of a lifetime beginning at a very early age through exposure to direct and indirect messages. When people are acting out of their implicit bias, they are not even aware that their actions are biased. In fact, those biases may be in direct conflict with a person’s explicit beliefs and values.

It is not always possible to distinguish between explicit and implicit bias. If implicit bias is unconscious, only the aggressor knows what is going on in their mind and they may not be aware of their bias. While it can be helpful to make the distinction (between explicit and implicit bias) to challenge one’s own biases, this is not always important or relevant to the person targeted. To that person, the impact of the biased action is what really matters, not necessarily the intent of the aggressor.

Slurs, Offensive Jokes and How to Respond