What is Heterosexism and What Can I Do About It? 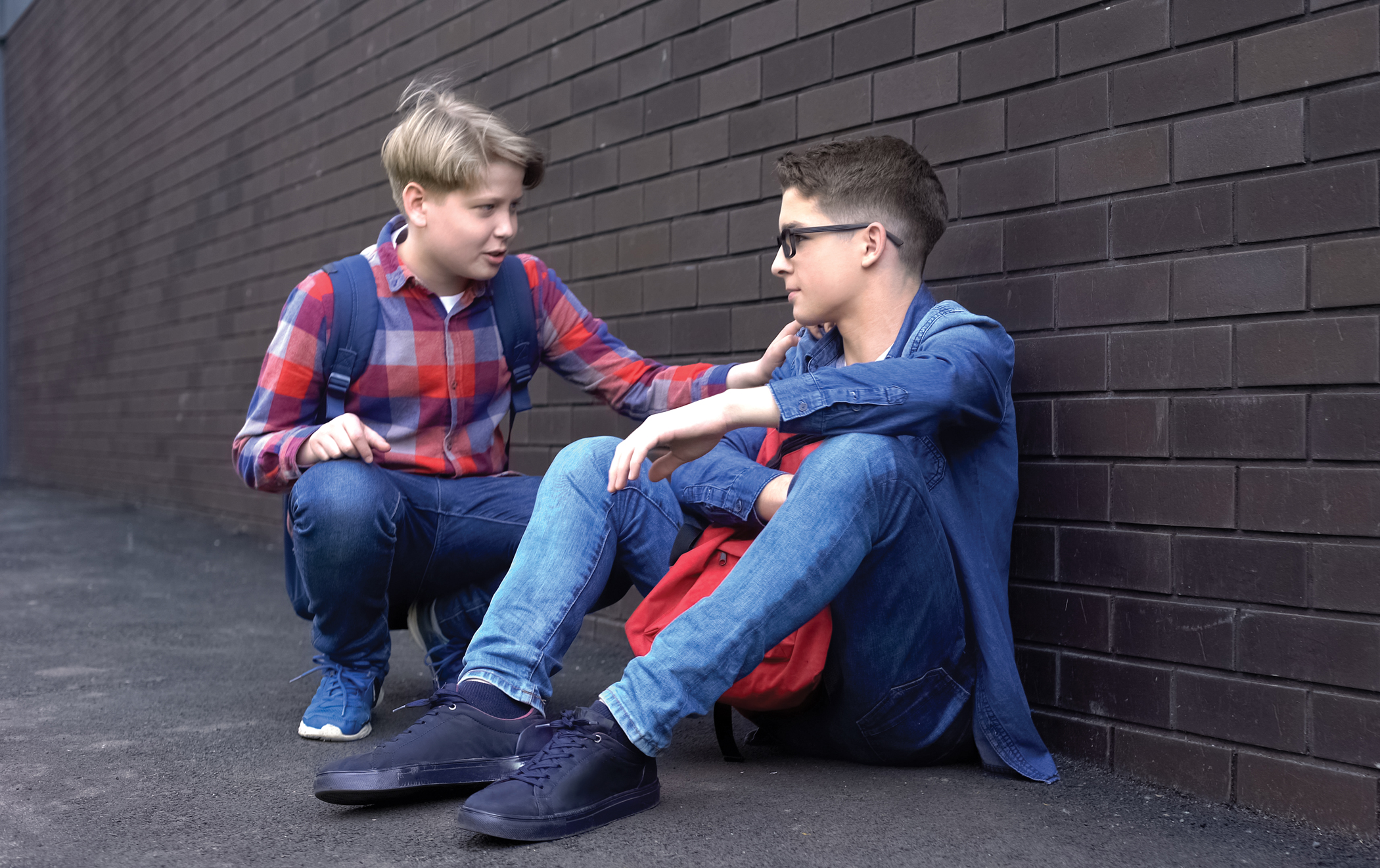 Despite advances, LGBTQ people continue to face bias, discrimination and injustice in our classrooms, workplaces, media, streets and digital spaces. While great strides have been made in recent years, including marriage equality, there is still much work to do to achieve equity for members of the LGBTQ community.

Heterosexism (sometimes referred to as homophobia), is defined as: “the marginalization and/or oppression of people who are lesbian, gay, bisexual, queer and/or asexual, based on the belief that heterosexuality is the norm.” This means that heterosexism is based on the idea that romantic and/or sexual relationships and feelings between a man and a woman is acceptable, and that all other relationships or feelings are unacceptable or outside the “norm.”

How does heterosexism manifest?

On an interpersonal level, people experience heterosexism in a wide variety of ways including name-calling and teasing, bullying and harassment, anti-gay slurs, isolation and exclusion, microaggression, stereotypes, being judged, not being accepted or supported by family and others, and many more. It is important to note that many people—including young people—may unintentionally participate in or promote heterosexism because they don’t understand its harm or because they are simply reflecting what they have learned indirectly from media, family, school and society.

How can schools create safe and inclusive environments for LGBTQ students?

On a positive note, GLSEN’s research indicates that when schools have inclusive LGBTQ curriculum, supportive educators, GSAs (Gender and Sexuality Alliances) and supportive and inclusive policies, the school climate is safer and more inclusive.

It is helpful to consider what we can do to act as an ally to those targeted by heterosexism. This can include challenging slurs when you hear them, reaching out to someone who’s been targeted, start or participate in a GSA, not participating in heterosexist name-calling and challenging heterosexism online.