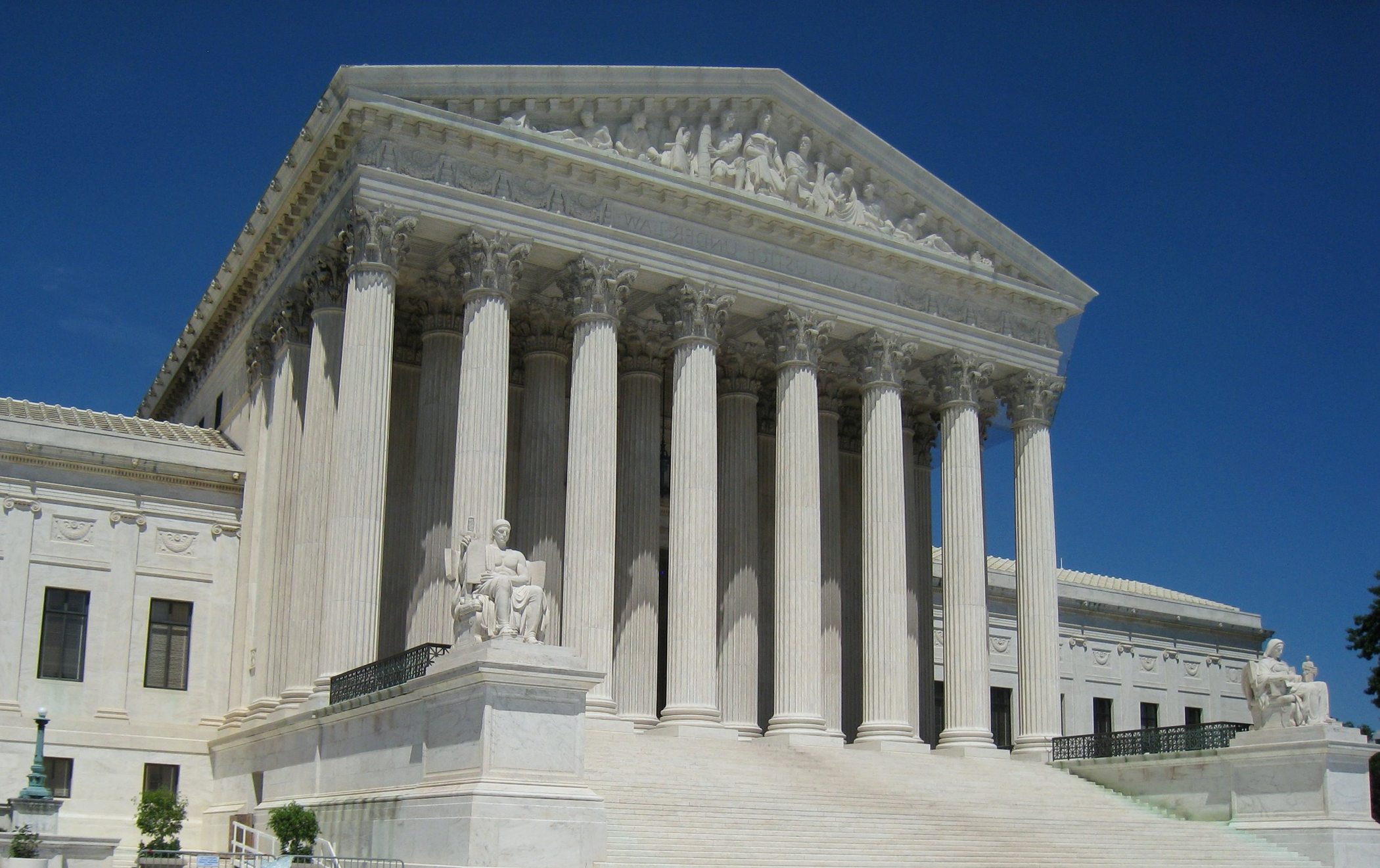 Abortion Bans Undermine Equality for All

On June 24, 2022 in a historic decision, the Supreme Court overturned Roe v. Wade, asserting that the constitutional right to an abortion no longer exists. The decision, most of which was “leaked” (when confidential information comes out for the public to see) in May 2022, means that in almost two dozen states, abortion will likely to be banned immediately.

It is also important to note that in his concurring opinion, Justice Clarence Thomas said that prior landmark Supreme Court rulings that established LGBTQ rights and contraception (birth control) rights should be reconsidered now that the federal rights to abortion have been overturned.

What is Roe v. Wade?

Roe v. Wade is the legal case that established a constitutional right to have an abortion, which is the intentional termination of a pregnancy. Roe v. Wade was decided by a 7-2 majority of the U.S. Supreme Court in 1973, finding that a woman’s right to have an abortion is part of the Constitutionally protected right to privacy. A state that generally bans abortion without considering the stage of pregnancy or other issues violates that right. Jane Roe, for whom the case was argued, was a pseudonym (a made-up name to protect someone’s privacy) for Norma McCorvey, who was 22, unmarried, unemployed and pregnant for the third time in 1969 when she sought to have an abortion in Texas. Abortion was illegal in Texas at the time.

Since the 1973 Supreme Court ruling, there have been additional court cases that added more restrictions on legal abortion but did not overturn Roe v. Wade. Further, over the years some states have passed laws that regulated and limited whether, when and under what circumstances someone may obtain an abortion. Examples of these limitations include: restricting private insurance medical coverage of abortions, allowing individual healthcare providers to refuse to participate in an abortion, prohibiting the use of state funds to cover abortions, requiring a person seeking an abortion to wait a specified period of time, requiring intrusive and unnecessary medical procedures before getting an abortion, imposing unnecessary requirements on medical providers, and requiring some type of parental consent in a minor’s decision to have an abortion.

What happened before Roe v. Wade?

Before the Supreme Court’s landmark ruling in 1973, getting an abortion was difficult and dangerous, with potential long-term and dire consequences. The 19th News writes:

“Prior to Roe v. Wade, people seeking abortions were forced to find clandestine clinics, borrow spare cash and travel hundreds of miles—sometimes under cover of darkness—for risky procedures that they learned about through word of mouth. There was the lingering worry that a procedure might not work. And, if it did, that it could result in medical complications — or even death.”

The right to abortion impacts those who are able to get pregnant, including cisgender women, transgender and nonbinary people and others. Decisions about whether or not to have an abortion can also affect the lives of the sexual or romantic partners of those who are pregnant.

Here are some specific consequences of overturning Roe v. Wade that will impact individuals and society.

There are a variety of reasons that people are for or against legal abortion.

Some of the reasons people cite for being against abortion include: the belief that life begins at conception and therefore abortion causes pain or is considered murder; the position that reducing access to abortion decreases demand for abortions; the sense that abortion can negatively impact the emotional and physical health of those who get an abortion; and the point of view that the 1973 Roe v. Wade decision was wrong and should be overturned.

Some of the reasons cited by those who are pro-choice include: the belief that women should have control over their bodies and this includes their reproductive rights; the concept that “personhood” begins after a fetus becomes “viable” (i.e., is able to survive outside the womb) or after birth — not at conception; the understanding that abortion is a safe medical procedure that saves lives; the position that having an abortion is a healthcare decision that should be made between a pregnant person and their medical professional, partner, family member, or friend. Because the Supreme Court declared abortion to be a fundamental right guaranteed by the U.S. Constitution almost fifty years ago, many believe it is and should remain a fundamental right.

Engage in the Conversation