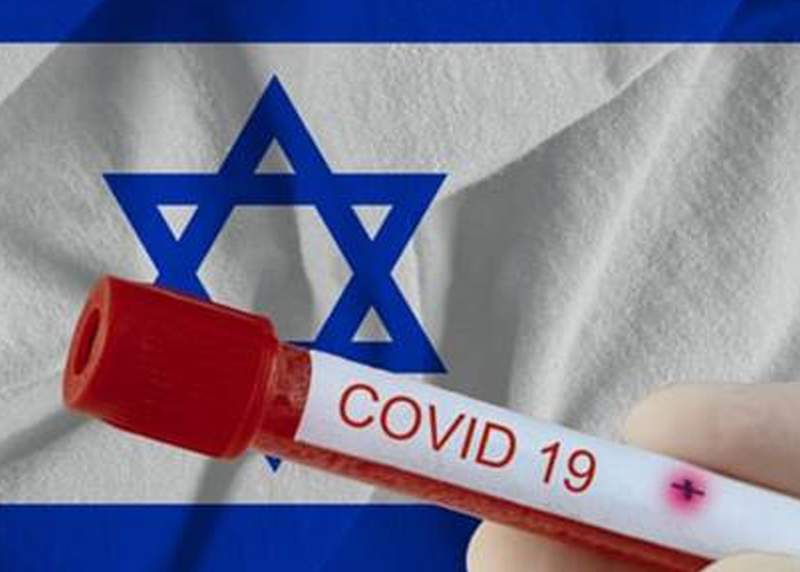 A small but significant segment of the criticism leveled at Israel in the wake of the COVID-19 pandemic has veered into extremism and antisemitism, especially accusations that Israel or Zionists schemed to create and spread the coronavirus or are taking advantage of the pandemic for personal gain. Additional tropes equate Zionism or Israel with the virus or contend that Israelis or Zionists deserve to be infected with or die from it.

Those responsible for these assertions include left-wing anti-Israel organizations and far right antisemites. While these groups are categorically different, their messaging on this topic has, at times, taken on a similar tone. The number of examples included from each ideological orientation is not intended to reflect the relative frequency of their occurrence. Of course, it is often impossible to know the ideological orientation of anonymous posters.

Israel and Zionists created or are intentionally spreading the virus

Taking advantage of the pandemic for personal gain

Israel and Zionism as the Virus

Israelis or Zionists deserve to be hurt

In some cases, social media users have used the coronavirus to call for indiscriminate violence against Zionists and Israelis.