Obedience, Pledges and the Real Work of Building Credibility 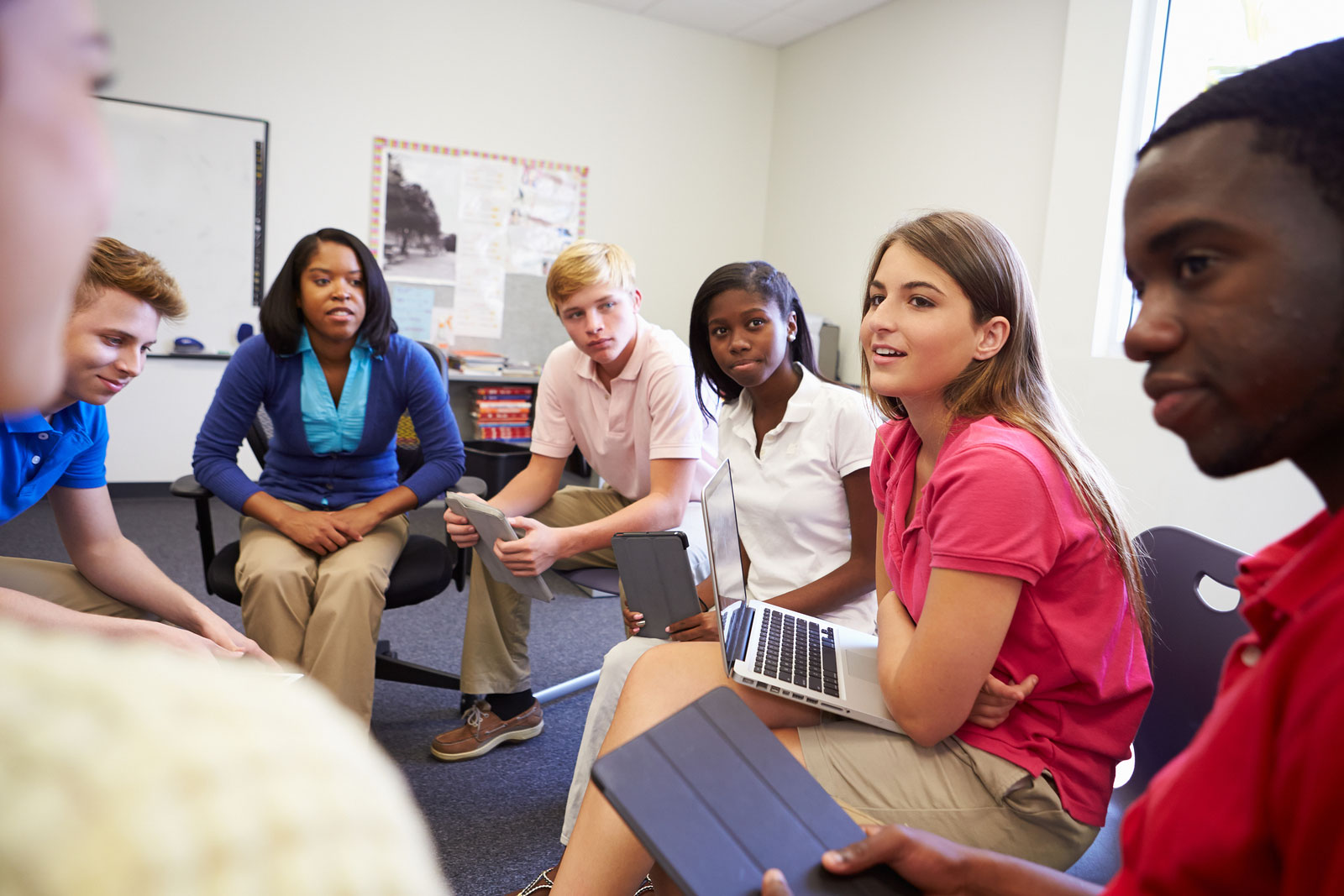 How do we get young people to take ownership of what they do that contributes to someone else’s humiliation, social exclusion or dehumanization? How do we create a learning environment that allows for self-reflection and honest discussion? And, even more difficult, how do we do that in school environments that don’t support respectful relationships between teachers and students or have superficial anti-bullying programs that few students take seriously?

I have struggled with these challenges throughout my teaching career. There isn’t a week that goes by that I don’t think about where and how I need to improve my credibility with students. It’s unpleasant to admit, but it’s easy to look irrelevant in young people’s eyes. Even under the best of circumstances, it’s still likely after our class for a student to trash someone or ridicule what was discussed.

As much as I may not enjoy teaching in these moments, it forces me to self-reflect and improve my teaching approach. What follows are two modifications to lesson plans where I commonly get stuck with my students. They are distinct hurdles that have motivated me to go beyond the surface and dig deeper.

Many schools ask students to sign a pledge to stop gossiping or bullying. Many kids sign those pledges but then forget about them as soon as they walk down the hall to their next class. It is assumed by adults that because the students signed the pledge that the gossiping or bullying will stop. Let’s take a step back. What happens when a student sees another student who just signed that pledge maliciously or even thoughtlessly backstabs someone? That pledge immediately becomes another ridiculed bullying prevention effort.

Taking a pledge should never be a one-time event; it should be a self-reflective process to measure your actions against what you believe your values to be.

With my middle school classes, I have started a new approach. I have the students come up with all the things they pledge they will do. Up on the board goes, “No backstabbing,” No gossiping,” and “Be friends with everyone.” Then I ask how long they think they can uphold their pledge. For the rest of their lives? For a month? For a week? For two hours after school?

Just having the conversation about how long they can realistically stick to their pledge is important because it is an opportunity to ask students why it would be so hard to stop gossiping. It gives you the opportunity to talk about venting versus gossiping that I described in my previous blog post. What would we talk to our friends about if we weren’t talking about other people? Why are we bonding over trashing someone else? These discussions should have some depth and traction to get beyond superficial responses.

At the next class, I bring back the pledges so everyone can see their names and then I ask: Did everyone stick to the pledge the entire time? Did you forget? Did you remember later? If you did, how did it feel to remember? If you went back on your pledge, do you want to recommit to it? Do you want to change it in some way?

It is the “real” discussion that’s meaningful and encourages ownership of behavior that is necessary to change.

Thinking for Yourself vs. “Obedience”

Obedience is commonly used to describe a relationship between people where there’s a power imbalance like a boss and their supervisee or a child and an adult. We don’t usually use the word “obedience” to describe a relationship between young people but the dynamics of obedience work in similar ways no matter who is involved. If you are afraid to challenge someone because they have social power or authority over you, you will obey them. You may defer to them, you may look like you accept or agree with what’s happening or what’s being said but your actions really reflect that you don’t have a choice.

Included in one’s cultural background is one’s relationship with authority and respect for authority. Many of our students come from different cultures—cultures within the United States or outside the country that have a strong value placed on obedience, i.e. respecting or following the authority of their elders.

I often ask my students if they are allowed to respectfully and openly disagree with adults or if disagreeing is perceived as defiant. That discussion is eye-opening to many students and worth having even if you don’t talk about anything else. What I’ve seen is students’ assumptions about each other are often challenged and they reveal themselves to each other in ways that rarely happens.

We don’t want to be disrespectful to anyone’s family background or culture. But teaching critical thinking skills—which is an explicit goal of most educational institutions—are by its nature an act of disobedience. The person is challenging the “truth” presented to them.

Obedience: the act or practice of obeying; dutiful or submissive compliance.

Civil disobedience: the refusal to obey certain laws or governmental demands for the purpose of influencing legislation or government policy, characterized by the employment of such nonviolent techniques as boycotting, picketing, and nonpayment of taxes.

Culture norms: Cultural norms are behavior patterns that are typical of specific groups. Such behaviors are learned from parents, teachers, peers, and many others whose values, attitudes, beliefs, and behaviors take place in the context of their own organizational culture.

Here are some of the questions I use to engage students in this discussion. Note that it is important to remind students who don’t believe there’s anything wrong with the social structure to be respectful of the other point of view. That belief in the system can sometimes silence others’ dissent and disagreement, the very issues you are talking about.

Is it ever appropriate to challenge people with authority?

What is the difference between disrespect and disagreement? Is it disrespectful to disagree with someone who has more authority than you?

Then I explain to students that we are going to continue that line of thought by identifying and discussing “obedience” in the following situations and brainstorm what they might do in that situation:

Then we can ask students:

When you’re having these discussions, it may also be useful to ask students to share examples of how societal change happens, reminding them that much of the progress in our country’s history came about because people questioned authority and were not “obedient” (e.g. from slavery to the civil rights movement to the recent opt-out movement around high stakes testing and protests of police practices by young people throughout the country).

There are no “formal” rules about being mean or dehumanizing each other but it can happen between groups and within groups. Is it a form of civil disobedience to disagree when someone else is being criticized or put down?

How do following cultural norms strengthen our community and how does it weaken our community? And does challenging these norms ever bring people together?

Doing this kind of work is hard—as in really hard. Instead of looking at a sea of faces that appreciate you, you get accusations of irrelevance from the young people in positions of power and downcast eyes from the children who are marginalized or alienated. This dynamic will always happen when you try to reframe issues for a group where those power dynamics control people’s interactions. We have no hope of affecting people’s mindsets and behavior unless we challenge their own systems of social control and privilege that silences dissent within their own social contexts.

But what happens when we successfully challenge our students to confront these issues honestly and thoughtfully? Our students not only go through the process of internalizing what these issues mean to them but then realize how to transform their lives and the lives of others around them for the better.