When contacted by CNN, the Reddit user apologized, and said he would stop posting hateful items. CNN responded by saying the matter is finished, as far as they are concerned, but that they reserve the right to revisit the story — and possibly reveal the poster's identity — if he doesn't hold up his end of the bargain. The right wing blogosphere reacted swiftly to CNN's statement with the hashtag #CNNblackmail, and with allegations (for which they have provided no evidence) that the originator of the video is a 15-year old boy. Subsequently, white supremacist hacker Andrew Auernheimer (aka Weev) is doing his best to escalate the situation. Auernheimer threatened CNN on the Daily Stormer, the neo-Nazi website, giving the network one week to fulfill a range of demands, including firing everyone involved in the Reddit story, creating a college scholarship for the Reddit poster, and ensuring that the poster will "never be harmed" by the network. If CNN fails to meet his demands, Auernheimer threatens to "track down" the parents, siblings, spouses and children of the CNN reporters.

A short video clip showing President Donald Trump tackling and punching a person whose head is a superimposed logo of CNN began trending this weekend after the President tweeted it. The clip, edited from an appearance the president made years ago at a professional wrestling event, ended with an image reading: “FNN: Fraud News Network.”

While the coarse video is the latest attack by President Trump against the media - and CNN specifically – questions have surfaced about the origin of the edited clip.

ADL’s Center on Extremism, which tracks extremism and hate online and offline, has looked closely at the activity of Reddit user HanAssholeSolo, who appears to have created the version of the edited clip tweeted by the president and posted it on a sub-Reddit commonly used by President Trump supporters.

Indeed, this user appears to be delighted by the attention his clip has generated. “Holy S---!!,” the individual wrote yesterday. “I wake up and have my morning coffee and who retweets my s---post but the MAGA EMPEROR himself!!! I am honored.” In response, another Reddit user remarked, “Also, now it’s confirmed that Trump sees our memes.”

A closer look at HanAssholeSolo Reddit activity reveals an 18-month record of vile comments and memes against Muslims, African-Americans, Jews and others. And some, like the edited clip of Trump at WrestleMania, seem to glorify violence. For example, in a post about George Soros, HanAssholeSolo wrote: "His [George Soros'] dead bloated corpse being dragged through the streets would be my satisfaction."

Much is still unknown about HanAssholeSolo – although there are some indications based on posts by this user that he is a parent and a veteran in his 40s living in Tennessee.

What is clear is that HanAssholeSolo is like many other online bigots who use social media, forums and other online platforms to anonymously share their hateful words and images with a community of other like-minded individuals and others.

In an online culture where sharing of memes and comments is the ultimate validation, this obvious purveyor of hate has been elevated by what can be considered the ultimate share.

Below is a sampling of HanAssholeSolo’s posts on Reddit. 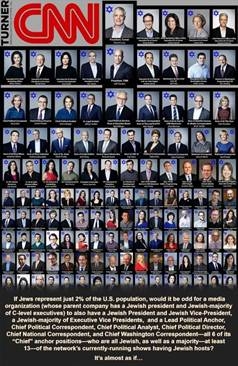 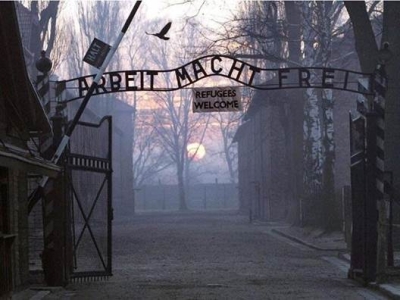 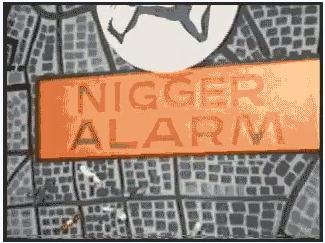 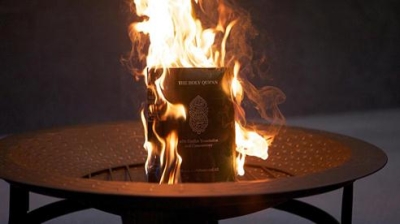 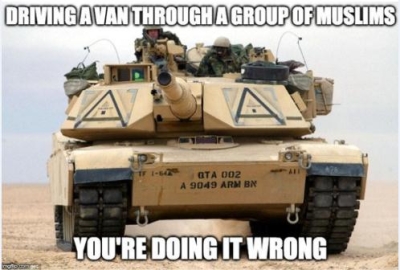 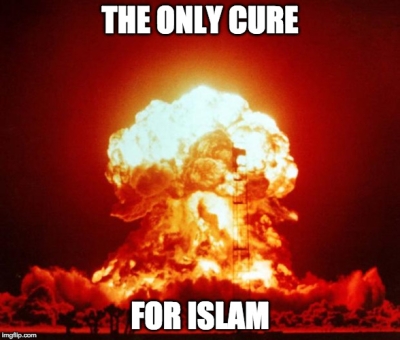 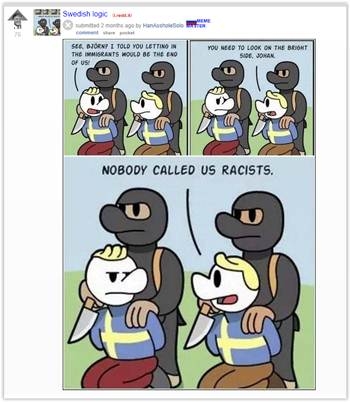