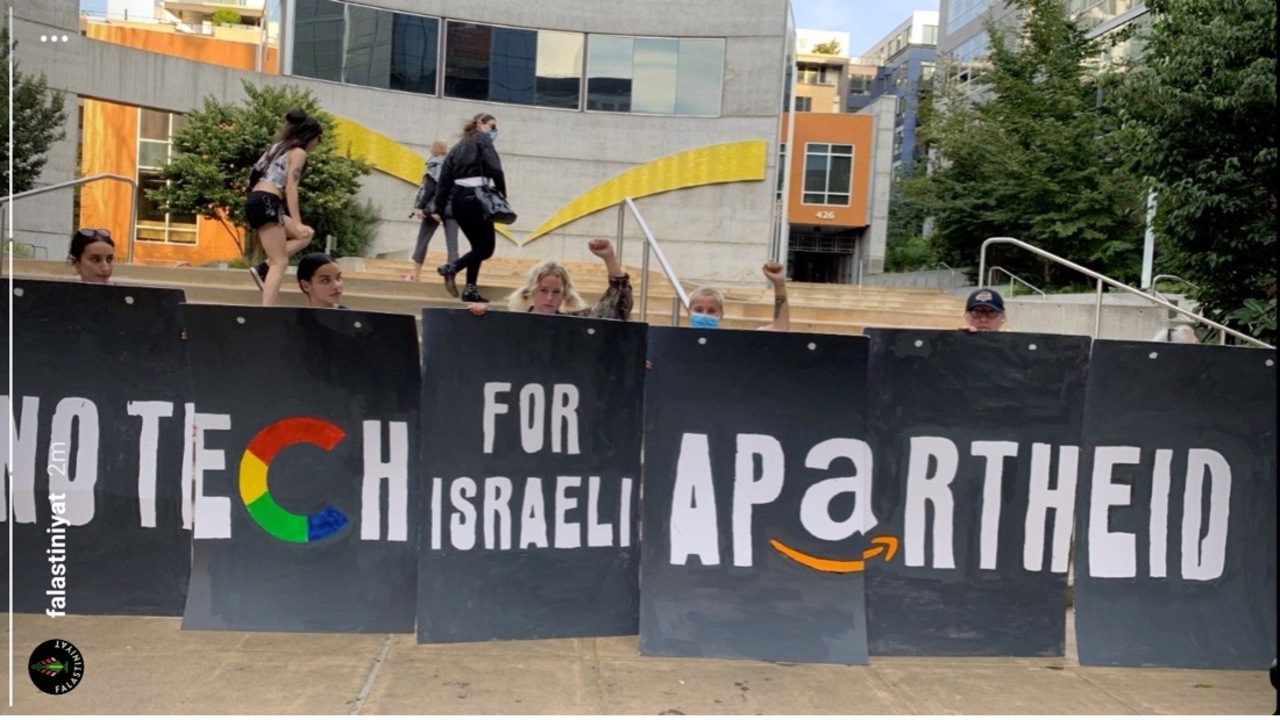 Boycott Divestment and Sanctions (BDS) advocates and anti-Israel activists are increasingly using the social components of Corporate Social Responsibility (CSR) and Environmental, Social, and Governance (ESG) efforts as tools to protest against Israeli policies. By targeting Israel and companies doing business with Israel, these activists are politicizing these important investment and corporate engagement tools.

While there are valid and varied views about the Israeli-Palestinian conflict, and there are some who understandably want their investment portfolio to reflect their political viewpoints, these campaigns tend to be heavy-handed, one-sided and place the onus for changed policies and behaviors only on Israel.

The BDS movement is an international campaign aimed at isolating and delegitimizing Israel. Anti-Israel economic campaigns can reasonably be seen as the most recent iteration of a decades-long effort to isolate Israel from the global economic community, which reaches as far back as the original Arab League boycott of Israel in 1948. While the Arab League boycott has made Israel adept at working around attempts to economically isolate it, BDS presents new challenges.

Many of the founding goals of the BDS movement, which effectively reject or ignore the Jewish people’s right of self-determination, or that, if implemented, would result in the eradication of the world’s only Jewish state, are antisemitic.

CSR and ESG describe two approaches to encouraging better behavior from corporations. CSR is a term for business practices that align a company’s social and environmental activities with its financial purpose and values. ESG is a term for an investment strategy that uses criteria such as worker’s rights, board transparency, commitments to the environment or combatting climate change before investing or continuing to do business with another company. Both are mainstream corporate engagement strategies, though the ESG field is seeing a backlash and new challenges emerge as it develops.

Longtime anti-Israel activist groups such as Jewish Voice for Peace, American Friends Service Committee and SumOfUs, use ESG and CSR language in their campaigns calling on companies to boycott or divest from businesses or suppliers who do not agree with their positions on the Israeli-Palestinian conflict. Tactics can include petitions, protests, and other community organizing. Not all ESG-oriented anti-Israel campaigns come from external pressure groups, however; in some cases, anti-Israel campaigns have been spearheaded by individuals who are already within the companies, such as shareholders or employees.

The disproportionate focus on Israel’s alleged human rights violations versus attention paid to other global conflicts raises concerns that some of these campaigns may be motivated by antisemitism.

It is sometimes difficult to know exactly what impact the campaigns had on corporate decision-making, and some anti-Israel groups have a track record of claiming credit for corporate policies which had already been in motion before BDS campaigns began.

What does ESG and CSR language sound like in a BDS campaign? While the demands of BDS campaigns are generally extremely similar, CSR or ESG language can vary from company to company. Here are some examples of companies that have been targeted by these efforts:

In 2013, the pension giant removed the French water, waste and energy company Veolia from its Social Choice fund. Veolia owned numerous Israeli subsidiaries in the water, waste, and energy sectors.

Though the WeDivest campaign claimed both as victories for the coalition, it remains unclear if the campaign was the decisive factor in either company being dropped. The campaign appears not to be ongoing, with much of the WeDivest website archived or deactivated, and Caterpillar stills provides Israel with various equipment.

The dispute between the Ben & Jerry’s Board and its parent company, Unilever, is ongoing.

In 2022, the company dropped the Pillsbury factory, claiming it was a business decision, in line with a move to sell its European dough business.  But activist Dov Baum, of the American Friends Service Committee, later insisted the company was using such language to comply with the demands of the campaign without raising the ire of the pro-Israel and Jewish community, saying “They were probably, I’m just guessing, looking for a way to do that without suffering all the consequences that Ben & Jerry’s suffers. And I think they’re very clever. I mean, on a corporate side, this is a business decision.” In August 2022, Jewish investor network and corporate advocate JLens put General Mills on its “do not invest list” over concerns they had mislead the Jewish community about removing the entire Pillsbury brand from Israel, despite Pillsbury products being sold around the world and in the Middle East.

Dialogue with the company about the decision to stop selling certain Pillsbury products in Israel is ongoing.

Morningstar eventually commissioned an independent report from the law firm White & Case. The firm found that the Sustainalytics didn’t systematically discriminate against Israel. Despite these findings, Morningstar agreed to drop the Human Rights Radar, a Sustainalytics product that “provides information on companies that operate in volatile regions where grave human rights violations are taking place. Our research helps investors better understand the nature, impact and extent of companies' activities as well as how well they are managing relevant risks.” It was also a strong source of anti-Israel company ratings. The company recently reached an agreement with a coalition of 80 Jewish organizations and other stakeholders to make additional changes to eliminate anti-Israel bias.

In 2022, a group calling itself the “NoTechforApartheid” coalition targeted both companies with shareholder resolutions requesting due diligence reports for technology of surveillance, thereby assessing the damage to the company's reputation over potential violations of human rights. The Alphabet/Google resolution was filed by Ed Feigen, a Google shareholder since 2014 and Jewish Voice for Peace member. It did not pass, though the campaign is ongoing.

New energy and focus on social issues have increased corporate attention to long overlooked systemic issues like racism, sexism and anti-LGBTQ+ bias. However, it has also opened the field to the possibility for abuse.

Case in point: the BDS movement is using an expanding array of campaigns and tools to press for isolation of Israeli firms or those operating in Israel or the West Bank. Investors use this data and these products to decide on whether to hold or divest from companies. Allowing anti-Israel sentiment to bias frameworks and products, can, in turn, reinforce discrimination against Israel and politicize business decisions.