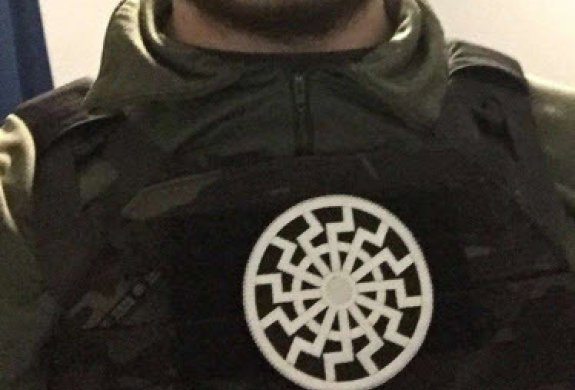 In the aftermath of the May 14, 2022, mass shooting that left 10 people dead and three more injured in Buffalo, NY, the ADL Center on Extremism (COE) has reviewed images of what appear to be weapons, armor and other gear owned by the alleged shooter, Payton Gendron.

The weapons Gendron allegedly carried include a bolt-action rifle, a shotgun and the assault rifle he is believed to have used during the shooting.