Celebrate Cinco de Mayo, but Watch Out for the Stereotypes 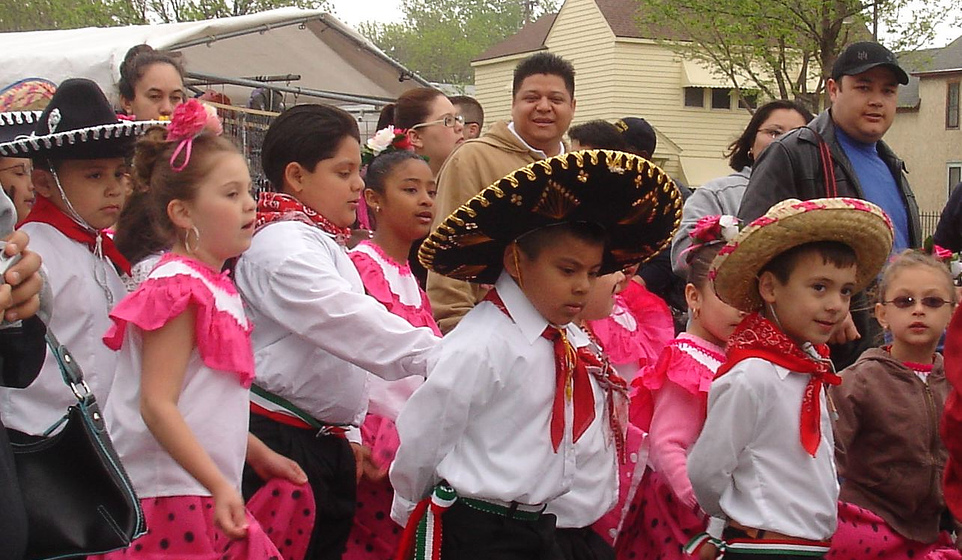 As Cinco de Mayo festivities commence, it is important to stop and consider whether classroom observances and celebrations in general are inclusive and respectful and whether they do or do not promote stereotypical portrayals of groups of people—in this case, people who are Mexican and Mexican-American. Cinco De Mayo is a fun and festive holiday in the U.S. that it is often wrought with problematic choices made by people wanting to have a good time and celebrate. Regardless of intent, people can perpetuate harmful stereotypes of Mexican people at a private party, restaurant, community festival and in schools.

Consider that Cinco de Mayo, which means the “5th of May,” is primarily celebrated in the U.S. and commemorates Mexican forces defeating French occupational forces in the Battle of Puebla in 1862. In the U.S., Cinco de Mayo is traditionally a celebration of Mexican culture, heritage and pride. When done thoughtfully, the holiday can be an opportunity to explore issues of freedom, culture and identity. It also can be a time when young people take in initial ideas and impressions about a culture of people that they may not have had exposure to previously. If these commemorations take place and are not done well, stereotypical messages about Mexican people are often conveyed or reinforced.

Here are a few suggestions that will help create a respectful and inclusive classroom environment for celebrating Cinco de Mayo.

Helping young people learn about the rich history and importance of Mexican people in the United States is a worthy endeavor. Combating bias in youth by challenging stereotypes is a life skill that will serve them throughout their lives. See our Do’s and Don’ts with Special Diversity Events for more information.