How Sexist Name-Calling Hurts All of Us 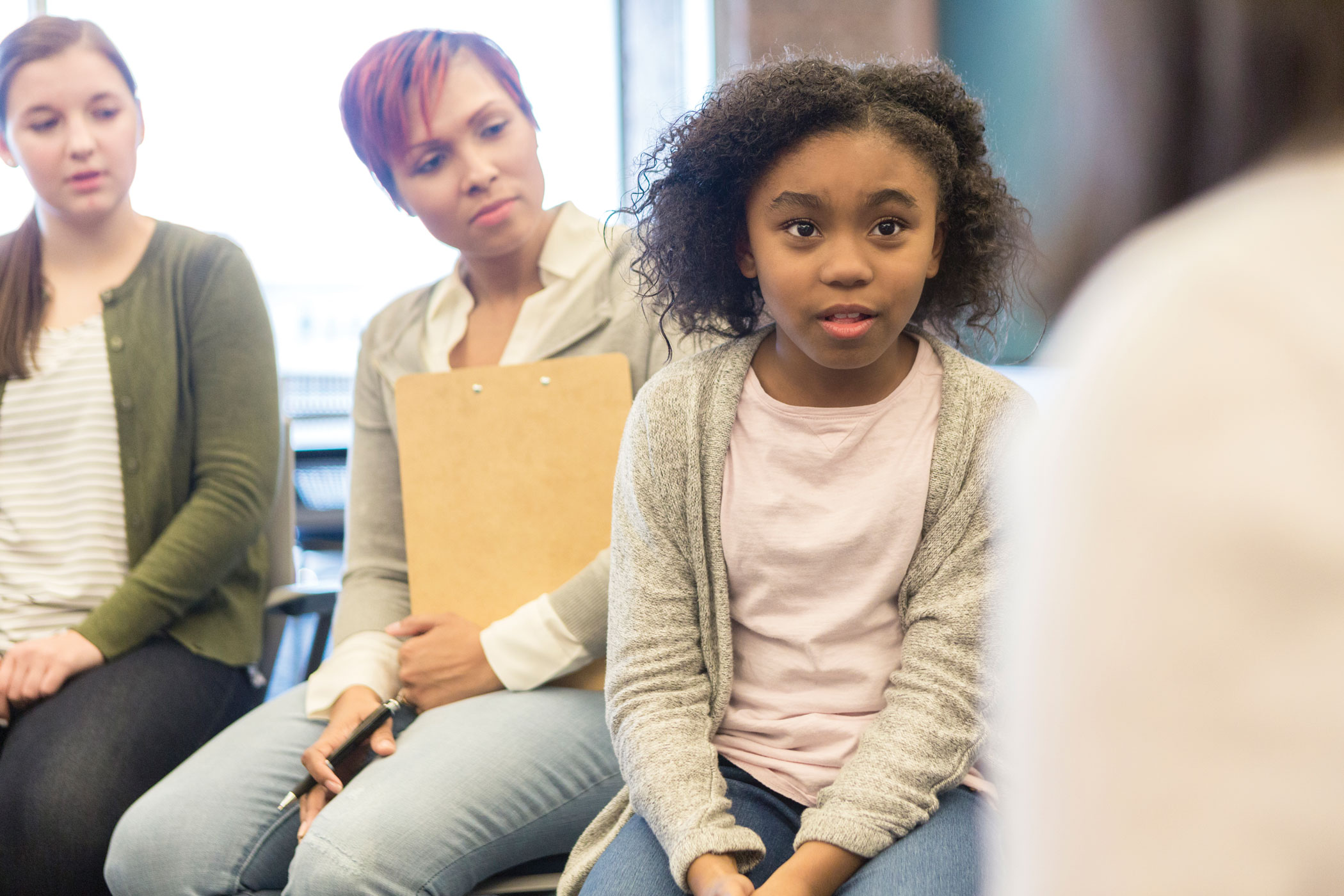 In a recent tweet, President Trump called a woman a disparaging name. It was Stephanie Clifford (Stormy Daniels) whom he called “horseface.” Similar insults towards women include those based on looks (“ugly both inside and out”), bodily functions (“You could see there was blood coming out of her eyes, blood coming out of her wherever.”), comparisons to animals (“that dog”) or an aspect of their identity (“Pocahontas”). Over the past few years, many have noticed an increase in name-calling and demeaning language in the political arena, and women seem to be bearing a large portion of it.

This degradation in discourse is not political party nor nation-specific. Kellyanne Conway, Counselor to the President, has been routinely called a witch and a bitch, mocked for her clothes and was asked in a tweet: “why does Kellyanne Conway always look like she’s still drunk and wearing makeup from last night’s bender?” Last year, Steve Krieg, A Democratic candidate for Congress referred to Republican Rep. Elise Stefanik as a “little girl” and a few months later, “a child." A recent study found that UK Prime Minister Theresa May gets three times as many comments on her appearance as Labour Party Leader Jeremy Corbyn. Recently, in Australia, Senator Sarah Hanson-Young accused Senator David Leyonhjelm of "slut shaming” her with sexual and sexist language.

In addition to insults from their rivals and other politicians, female candidates in both political parties are regularly targeted by harassment and threats online and in person by the general public.

Name-calling, which is the use of language to defame, demean or degrade individuals or groups—has major lasting effects on two separate groups: to the target, who feels shame, intimidation and fear, and to the general public, who may internalize the sexist stereotypes, feel powerless, worry that an aspect of their identity will be targeted next, or be discouraged from running for office. When adults, especially those in the public eye, act this way, it sends a message to the youngest among us that the behavior is not only acceptable, it gains you attention and political points.

We need to do better.

In the midst of this negative and damaging rhetoric, we have to wonder what message is conveyed to children, both girls and boys. We are essentially telling them that name-calling and sexism are okay, that feeding and perpetuating stereotypes is acceptable.

We know that name-calling among young people can be both a precursor to and an element of bullying. Young children may call others names without even understanding what those names mean; they mimic what they hear and have an intuitive understanding that those words will hurt. Older children and teens often hone in on an aspect of their target’s identity such as their gender/gender identity, religion, race, appearance or sexual orientation or a personality trait they want to exploit, and then they belittle and demean the person based on that label.

Identity-based bullying can damage and erode the targets’ self-esteem because it goes to who they are in a fundamental way. Among 12-17 year olds, 48% have reported being sexually harassed and more than 50% report identity-based harassment/assault based on their appearance/body size. Name-calling can contribute to an environment where bias is acceptable and can lead to more destructive, hateful and potentially violent behavior. It’s hard not to see the connection between the sexism in our political discourse and the gender and appearance-based bias, bullying and harassment that takes place in schools every day.

For educators and other adults in students’ lives, when sexist name-calling, bias or bullying happen, these behaviors should be identified and stopped right away, sending a message that they are not acceptable. But interrupting it is not enough and we should not stop there. Here are some other ways we can address it in schools and communities.

The Trap of Masculinity: How Sexism Impacts Boys and Men