The Link Between Political Rhetoric and Racial Bullying in School 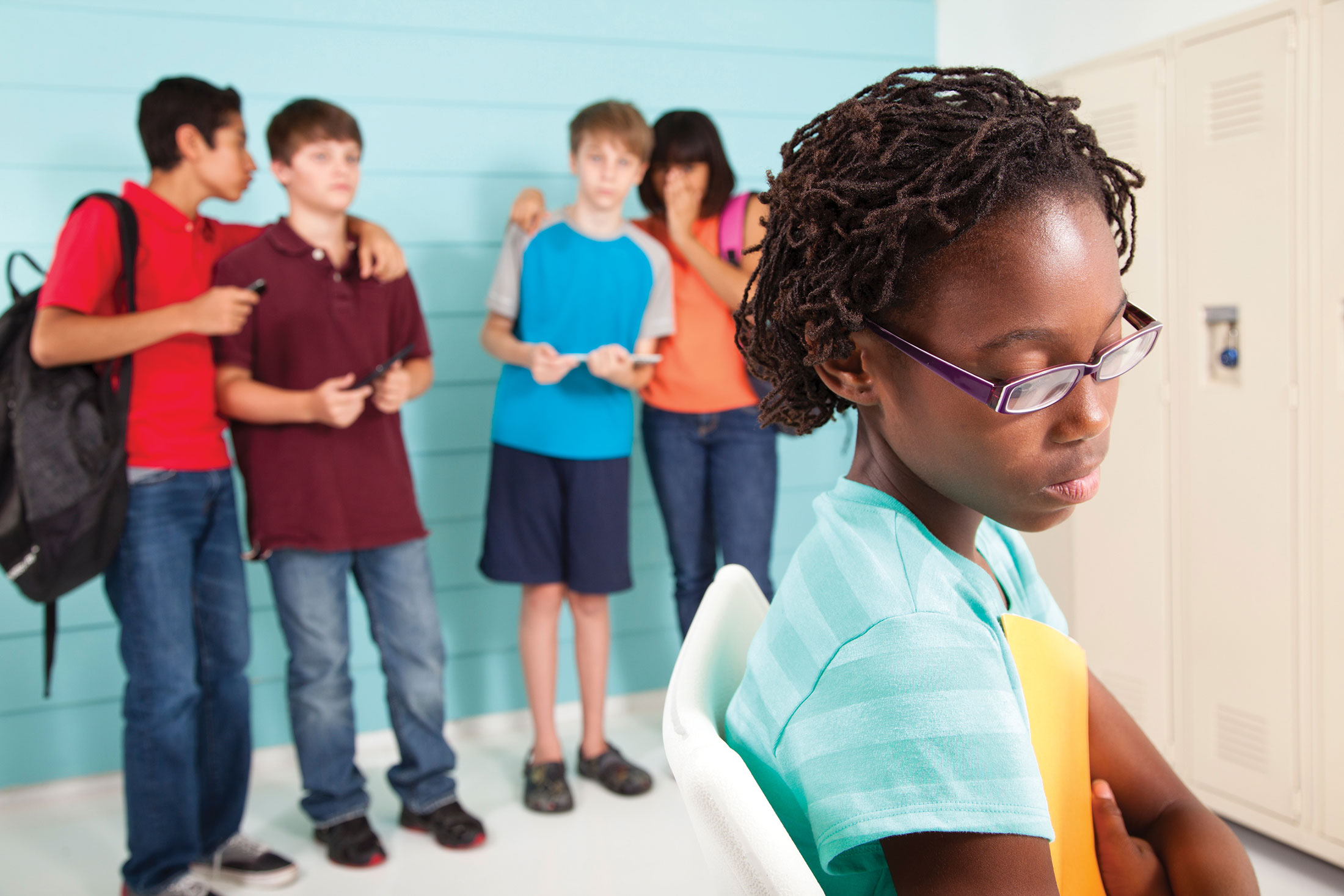 Over the past several years, many people in schools have observed a surge in incidents of name-calling and bullying that target students because of an aspect of their identity. On a consistent basis, we hear about swastikas on school walls, hijabs being tugged at, outcries to “build the wall” and racial epithets being shouted in hallways and classrooms. Much of this perceived increase has been based on individual school reporting, general observations and gut feelings.

There have been attempts to rigorously analyze the connection between increased expressions of bias in our political discourse and the prejudice and bullying we have seen in schools. Findings have been mostly anecdotal and have not yet reflected quantitative research.

New research from the AERA (American Education Research Association) reveals that in the spring of 2017, bullying among Virginia middle school students was 18% higher in school districts where voters favored the Republican presidential candidate. The study examined a Virginia statewide sample of more than 155,000 seventh- and eighth-grade students across the state’s 132 school districts. Further, student reports of peers being teased or targeted because of their race or ethnicity were 9% higher in localities supporting the Republican candidate. Prior to the 2016 presidential election, there were no meaningful differences in bullying and teasing rates between Democratic and Republican localities.

Despite this compelling research, it is important to be cautious about drawing a cause-and-effect direct line between political rhetoric and racial bullying. As Dewey Cornell, one of the researchers, states:

"It would be far too simplistic to think that candidate Trump or President-elect Trump said something, and that directly influenced middle school kids to engage in bullying. It's much more likely that it was an indirect, broader effect involving more of a societal change: more people expressing more hostile views, being less concerned about the impact of their statements on other people, and kids picking that up from the media and maybe from their parents or other adults. ... But the fact that we could see it consistently in a statistically reliable manner across hundreds of schools, I think that's what makes it compelling."

Based on this research, we can see there is a relationship—if not a direct connection—between what young people hear in the public and political discourse and racial bullying in schools. The conversation that trickles down into all aspects of society is changing our norms such that biased language is no longer shocking and maybe even acceptable; expressing hostile and biased views becomes common and comfortable; and challenging bias is an exceptional rather than natural response. What is particularly concerning is the identity-based bullying around race and ethnicity that the study highlights.

No matter its origins and cause, racial and ethnic bullying is showing up in schools and we need to do something about it.

Bullying is defined as “repeated actions or threats of action directed toward a person by one or more people who have (or are perceived to have) more power or status than their target in order to cause fear, distress or harm.” Identity-based bullying resides at the intersection of bias and bullying; it is any form of bullying related to the characteristics unique to a person’s identity such as race, ethnicity, religion, sexual orientation, gender identity, etc. An important distinction to make is that the cause is not the person’s identity; the cause is the bias directed at them.

Identity-based bullying is particularly harmful because it not only impacts the targeted person, it negatively affects others who identify with that same identity group by generating fear that they will be the next target. And if the bias is not addressed directly and effectively, it can evolve into an unwelcoming and hostile school culture where people in different identity groups worry about becoming the next targets.

While it’s critically important to understand this recent research and explore the reasons why identity-based bullying is intensifying, it’s equally vital to consider what we can do about it. We can take action both through intervening when it happens and through proactive prevention tactics. Here are some strategies that can be used in schools and at home.

Help young people understand the various aspects of identity, including their own and others. You can do this by building a culturally responsive classroom that reflects who your students are and enables them to see themselves represented in the curriculum. In many classrooms across the U.S., there isn’t diversity among the student population that mirrors our nation’s diversity. That’s why it’s also important to bring those voices and perspectives into your teaching and conversations by using children’s and young adult literature, film, stories, social media, etc. to dispel stereotypes and help students understand and build empathy about groups of people for whom they are unfamiliar.

Talk about bias and discrimination

It is important to let students know that discussing bias, discrimination and hate is not off-limits and in fact, this is a topic that you want to discuss with students. This can be done in a variety of ways: define and discover terminology around bias and prejudice; explore personal and school-based experiences; use current events to reflect on both everyday bias as well as the more pubic displays of bias and hate; teach grade-specific lessons on bias, diversity and social justice; and discuss what others—both ordinary and extraordinary—are doing about it so they feel inspired to do the same. hat they can do about it.

Address bullying and how to act as an ally

Talk with students about bullying, cyberbullying and other harmful behavior by defining bullying and identity-based bullying, reflecting on personal experiences they have experienced or witnessed and share and practice ally behaviors to address it. Because most bullying and bias-related incidents occur in places where school staff or parents are not (for example, in secluded places at school or online late at night) and young people are reticent to tell the adults in their lives what’s happening, we need to give young people confidence and skills they need to help each other. Ally behavior can include telling aggressors to stop but can also include less risky but also effective strategies like actively not participating, supporting targets and telling a trusted adult.

No matter what the reason or cause, we need to directly address the increase of bias, bullying and hate that are permeating our schools by being vigilant to foster respect, empathy and equity.