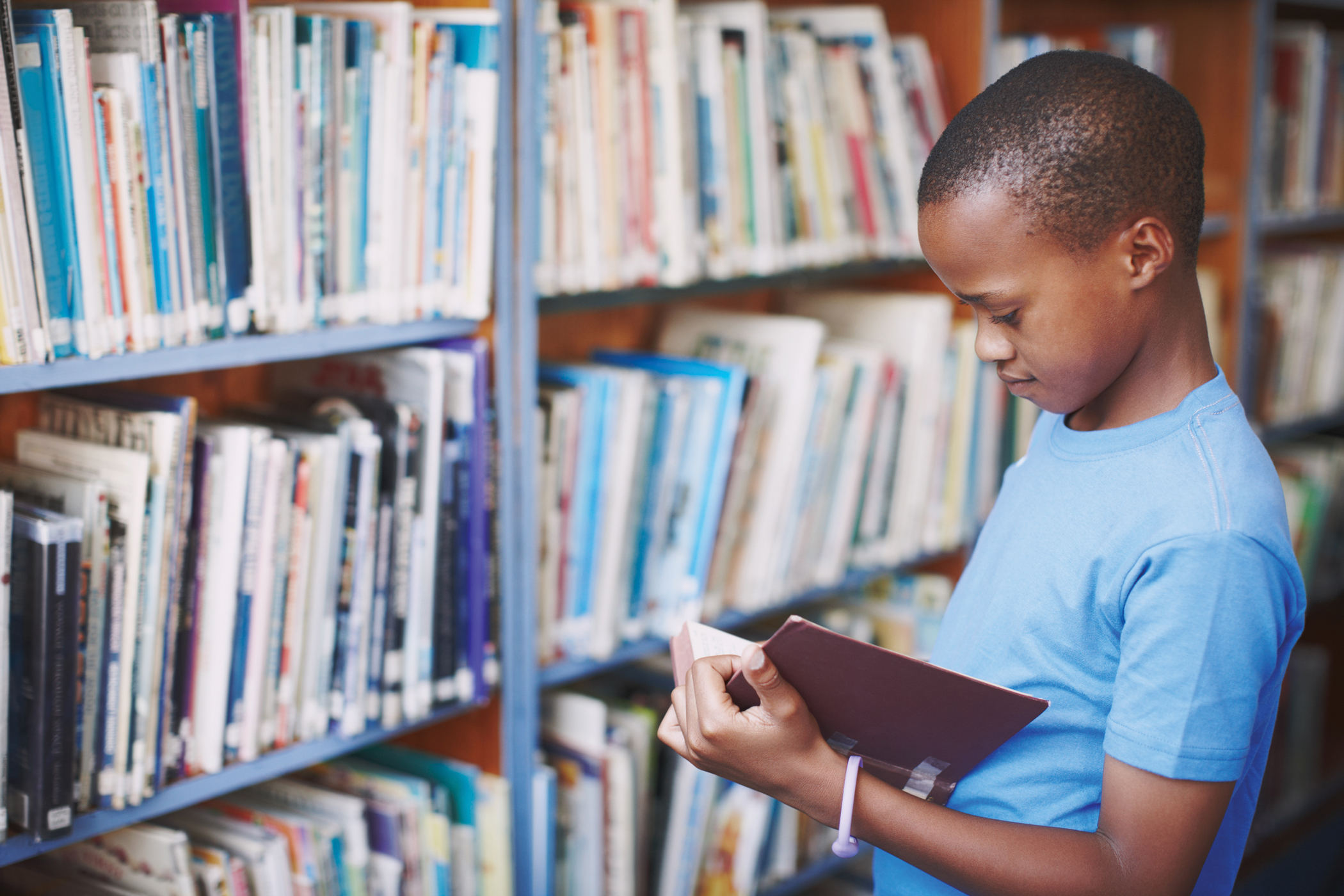 In the battle over the false idea that Critical Race Theory is “infiltrating” our K-12 schools—and the belief that it must be stopped—the new frontier is children's literature.

Critical race theory (CRT), taught primarily in higher education and law school, is the study of how laws and policies can drive and perpetuate racial disparities and inequities. Even though Critical Race Theory is not taught in K-12 schools, it is being attacked and subsequently banned by many state legislatures to score political points, using misinformation and fear to drive a wedge between people. The intention of these state measures is to limit and prevent teachers from discussing sexism, racism and other forms of systemic oppression. It is troublesome because teachers should be encouraged to teach about those important concepts--through social studies, literature and other parts of the curriculum.

Challenging and banning children’s books is unfortunately nothing new. The American Library Association has a website focused on book banning and there’s an annual Banned Books Week that celebrates the freedom to read. This current banning trend is particularly concerning because it is targeted and specific. Parents, schools and districts are using the new state bans against CRT to justify banning books that help students understand the impact of racism and systemic discrimination and oppression. And there is a ripple effect even in states without these laws.

A group of parents in Tennessee are trying to get dozens of books removed. The list includes a book written by and about Ruby Bridges, who was the first Black child to attend and desegregate an all-white elementary school in 1960 in New Orleans, LA. Tennessee’s state law limits how teachers can discuss racism and sexism and these Williamson County parents objected to the teaching of the picture book, Ruby Bridges Goes to School. The parents complained about the book because it mentions a "large crowd of angry white people who didn't want Black children in a white school" and the book doesn’t offer redemption at the end.

One ripple effect of the CRT debate was exemplified in Plainedge, New York—where there is no anti-CRT law. A group of parents objected to Front Desk being read aloud in their child’s classroom, stating it was a “CRT recommended novel” and demanded it not be read. Front Desk is an award-winning middle grade chapter book written by New York Times bestselling author Kelly Yang. Front Desk is about a young girl who staffs the front desk of the motel where her parents live and work. The book shares immigration narratives, reflecting on the harm of poverty and bias and the triumph of them working together to overcome it. After some pushback, the book was not banned—at least temporarily—but parents were given the option to “opt-out” of reading it, and several chose to opt-out.

In the Houston suburb of Katy, Texas, an online parent petition led to the cancellation of an appearance by Newbery award-winning author and illustrator Jerry Craft. Parents alleged that Craft’s books promote “critical race theory.” His graphic novels, New Kid and Class Act, tell the story of two Black young people navigating their worlds at home and in their private school where they are among the few students of color. The books explore issues of identity, diversity and belonging. In addition to canceling Craft’s presentation, his books were “temporarily” removed and are currently under review.

In Southlake, Texas, a school district already so embroiled in controversies about race and racism that there is an NBC News podcast series about it, has their own book-banning controversy. The Carroll Independent School District in Southlake recently announced new districtwide rules about books that teachers can use in their classrooms. The district provides training and instructions for removing the books that don’t meet the new standards. As teachers began taking stock of their classroom libraries, one teacher said she would have to remove Separate is Never Equal from her collection. This is a picture book based on the real-life story of Sylvia Mendez and her family, who fought to end school segregation in California in the 1940s.

It is also disturbing to note that in recent months, other works of children's literature, particularly those written by Black authors, are increasingly being questioned, challenged and banned amid the Critical Race Theory debate. Further, of the 2020 most challenged books, six out of ten are about race and racism and by authors of color, most of whom are Black. That is in sharp contrast to 2019 where the top challenged books were primarily LGBTQ+ themed books.

We know the importance of children’s books as both mirrors and windows for young people. “Mirror books” help children see themselves reflected in those books so their lived experiences are acknowledged, appreciated, and valued. "Window books” assist young people to learn from and about the experiences of others who don’t share aspects of their identity. Starting at a very young age and up to the teen years, children’s books open doors to conversations about identity, diversity, bias, and social justice—conversations that are an integral part of a young person’s education. Over the last ten years, progress has been made in the publishing of more diverse books and by authors who are representative of that diversity.

What do the books described here have in common?

We cannot let these anti-CRT state laws and measures prevent educators from teaching about important topics through the lens of children’s literature. In addition to exploring different identities and perspectives, these books help teach the truth of our history, reflect on current events, show how bias and injustice show up and illustrate how people can take actions to overcome it. Providing windows, mirrors and the truth of our history across the curriculum can help students learn, think critically and flourish – in school and in life outside the classroom. It is also important that young people have the freedom to read what they want, to follow their interests and have a wide range of options to choose from and explore.

From picture books to graphic novels, chapter books to young adult literature, we need more of these books on the shelves of our school and community libraries, not less. That will help us all build a better and more equitable future.