What is Media Bias in News Reporting? 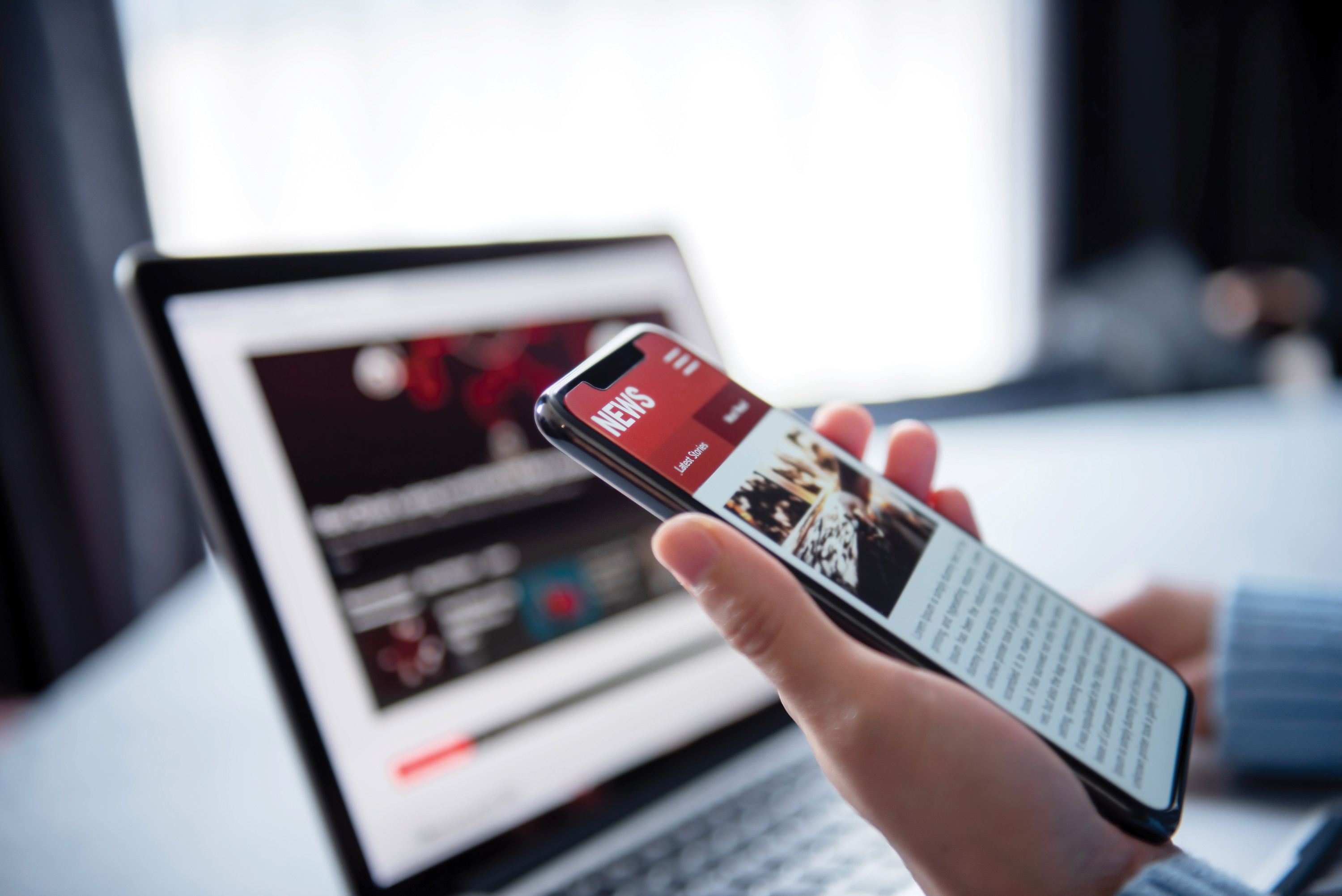 Why is there a Refugee Crisis in Ukraine?

What is Algorithmic Bias?

What is media bias and how can we spot it while consuming news?

The media is a large and influential part of our everyday lives. Through radio, podcasts, television, news, images, video and the internet, there is bias in all aspects of media—sometimes subtle and sometimes overt. During the 2022 war and refugee crisis in Ukraine, many have noticed a “double standard” in the way that some journalists have talked about the people of Ukraine and the refugees who are fleeing the country, especially in comparison to other refugee crises our world has faced. This example can serve as a way to introduce young people to bias in media and how it manifests in different ways.

This lesson provides an opportunity for students to learn what media bias is, reflect on the Ukraine example as well other examples of media bias, and then study one example in depth in order to learn how to analyze a piece of media for bias.