What is Political Violence? 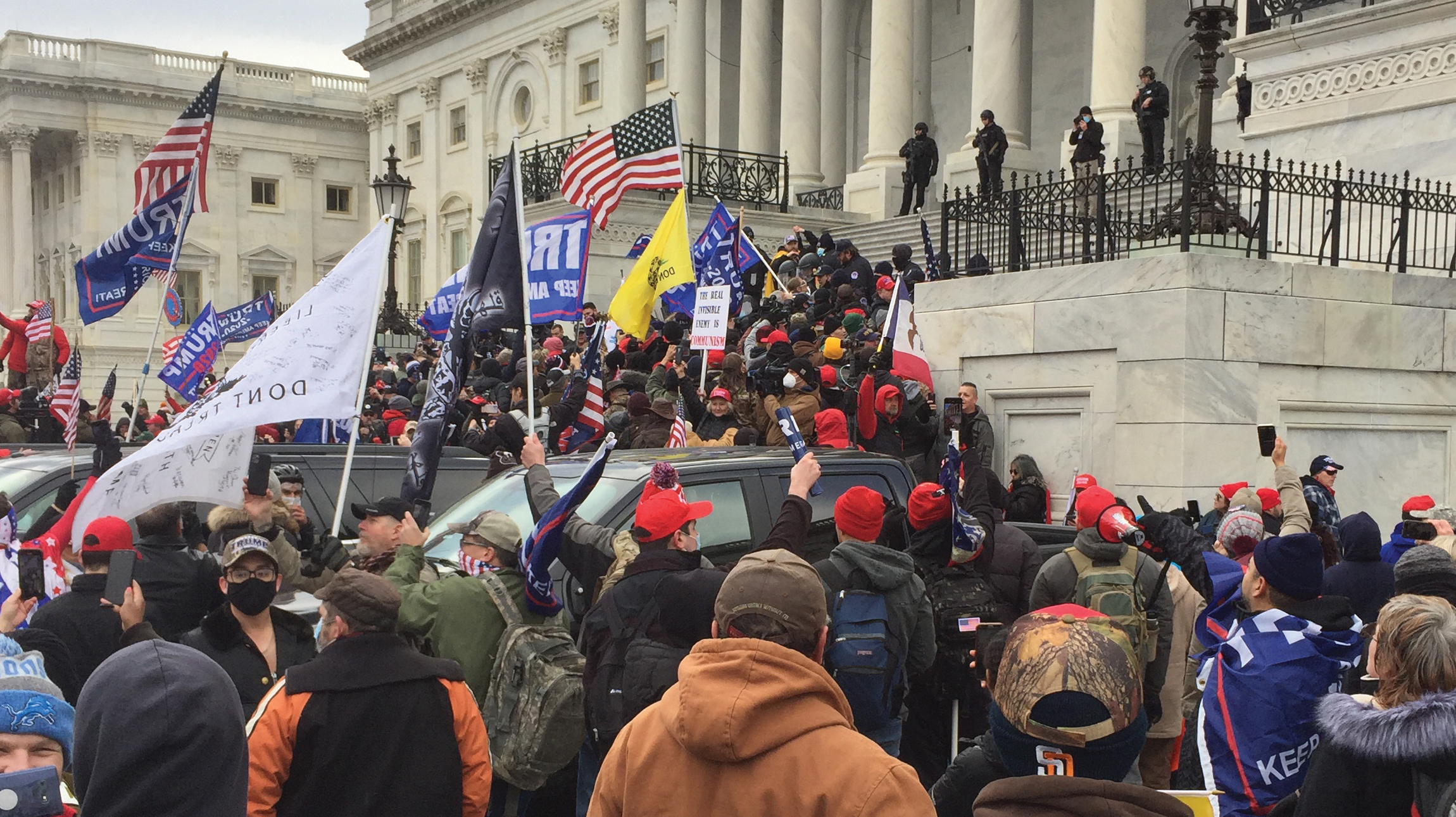 On January 6, 2021, following Donald Trump’s loss to Joe Biden in the 2020 presidential election, a mob of Trump’s supporters, extremists and others attacked the U.S. Capitol in Washington, D.C. Their aim was to keep President Trump in power by preventing a joint session of Congress from officially certifying the November 2020 presidential election. This violent insurrection – an act of political violence – resulted in assault, death, injury, fear and extensive damage to the U.S. Capitol building. Other recent examples of political violence include the 2020 attempted kidnapping of Michigan Governor Gretchen Whitmer by anti-government extremists and the 2017 shooting of Louisiana Congressman Steve Scalise. The perpetrator in this last situation had a list of six conservative members of Congress who were presumed to be his targets.

Political violence can cause harm, destruction, death, and damage to core tenets of democracy, and can be so threatening and intimidating that people live in a constant or near-constant state of fear, anxiety and terror. We have seen an escalation of political violence over the past several years. Equally concerning is the growing acceptance of political violence. According to nearly every measure of beliefs and actual incidents, political violence is considered more acceptable than it was five years ago.

What is Political Violence?