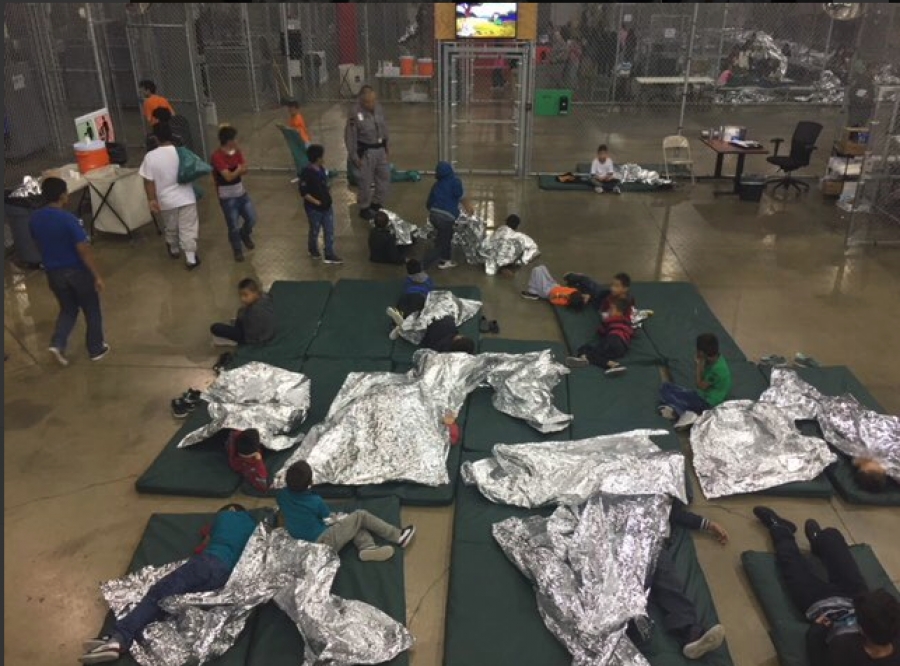 Why Are Families Being Separated and Detained at the Border?

Over the past several years, migrants from Central America have been increasingly seeking refuge and protection in the United States from three countries known as the “Northern Triangle”—Honduras, Guatemala and El Salvador. In large part, they are seeking asylum (government protection and a safe haven after fleeing persecution in their home country). In 2014, there was a surge of unaccompanied minors attempting to come to the U.S., primarily children traveling without parents or family members who were detained on the southern border.

In the past year, the humanitarian crisis at the border has worsened for migrants. The problems now go well beyond the forced family separations and detentions that were highlighted in the Summer of 2018. Migrant children are being held in overcrowded, unsanitary and dangerous detention facilities in violation of an agreement which requires that children be moved quickly from DHS (Department of Homeland Security) custody to ORR (Office of Refugee Resettlement)—and that they be housed in safe and sanitary conditions.  At the same time, the Administration is expanding its “Remain in Mexico” policy, sending asylum seekers back to Mexico to wait for their opportunity to seek asylum.

In May 2018, U.S. Attorney General Jeff Sessions announced the new official policy of the government, an expanded “zero-tolerance policy” for migrant families seeking to cross the border. This policy announcement indicated that all migrants seeking to cross the border without documentation would be referred to the Department of Justice (DOJ) for prosecution of a crime, rendering their children unaccompanied minors. Children accompanying adults would, therefore, be deliberately separated from their parents to be held at juvenile shelters with the adults at adult detention facilities.

Both Attorney General Sessions and Homeland Security Secretary Kirstjen Nielsen defended this policy. Sessions said, "We cannot and will not encourage people to bring their children by giving them blanket immunity from our laws" and Nielsen remarked, "We have to do our job. We will not apologize for doing our job. We have sworn to do this job."

On June 20, 2018, President Trump signed an Executive Order which claimed to end family separations at the border. However, it did not guarantee that families would not be separated and it allowed for immigrant children and families to be detained (i.e. in jail) indefinitely. In addition, the Order did not specify a plan to reunite the thousands of children, some as young as three months old, who have already been separated from their parents.