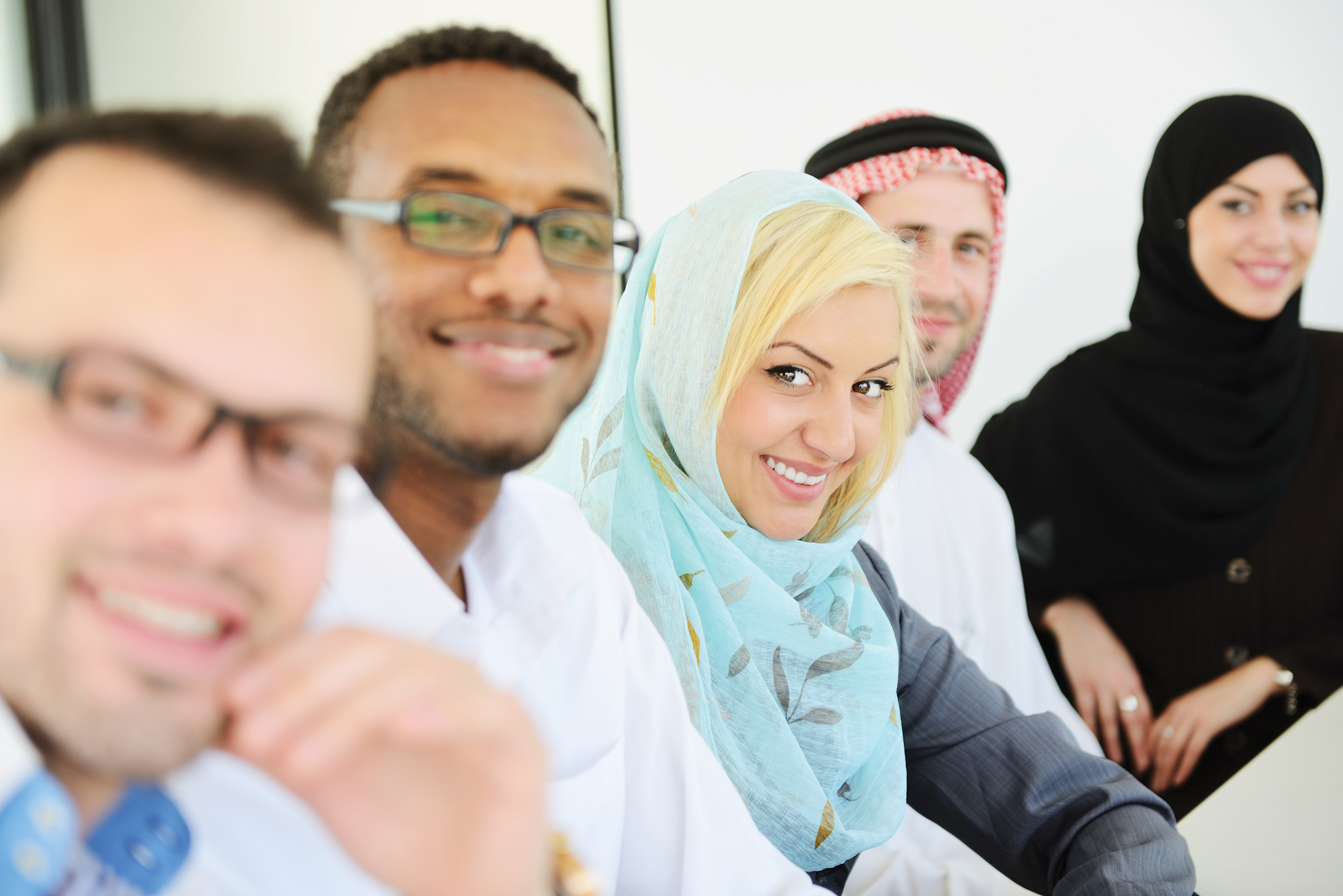 National Arab American Heritage Month (NAAHM) is an annual commemoration in April of the culture, traditions and history of Arab American people in the United States. In 2017, two non-profit organizations initiated the launch of an official national designation of the month. It began with support from a few states, and has gained momentum each year.

Below is a list of K-12 curriculum and other resources to bring the themes of Arab American Heritage Month to your classrooms, schools and communities.

Collections of Educational Resources by Theme