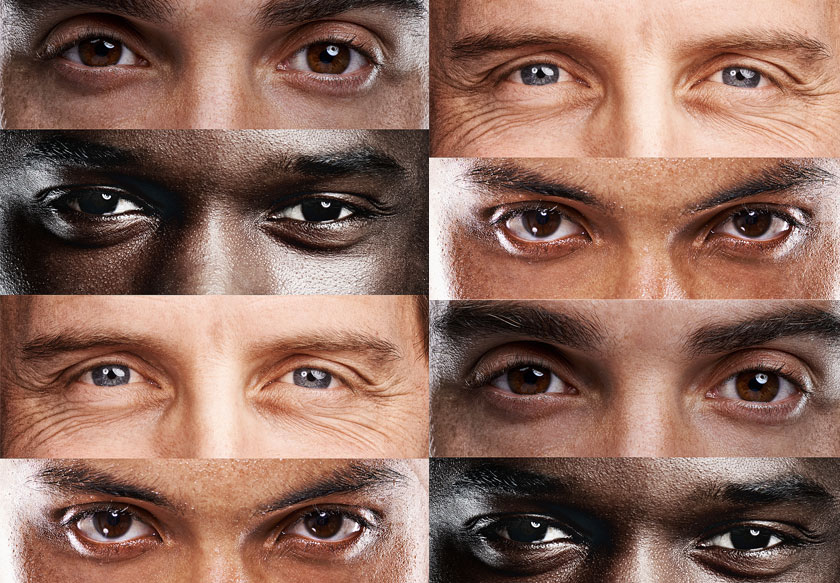 For Educators | For Parents, Families, and Caregivers | 12 and up

Two studies published by the American Psychological Association (APA) about perceptions and race led to these headlines: “We Think Black Men are Bigger than White Men (Even When they're Not)” and “Black Boys Are Perceived as Older and Less Innocent than Their White Peers.”

The 2014 study, “Black Boys Viewed As Older, Less Innocent than Whites, Research Finds,” found that black boys as young as 10 may not be viewed in the same light of childhood innocence as their white peers, but are instead more likely to be mistaken as older, be perceived as guilty and face police violence if accused of a crime. “Children in most societies are considered to be in a distinct group with characteristics such as innocence and the need for protection. Our research found that black boys can be seen as responsible for their actions at an age when white boys still benefit from the assumption that children are essentially innocent,” said author Phillip Atiba Goff, PhD, of the University of California, Los Angeles. Co-author Matthew Jackson, also of UCLA said: “With the average age overestimation for black boys exceeding four-and-a-half years, in some cases, black children may be viewed as adults when they are just 13 years old.”

In the 2017 study, “People See Black Men as Larger, More Threatening, Than Same-Sized White Men,” it was revealed that people have a tendency to perceive black men as larger and more threatening than similarly sized white men. “Unarmed black men are disproportionately more likely to be shot and killed by police, and often these killings are accompanied by explanations that cite the physical size of the person shot,” said lead author John Paul Wilson, PhD, of Montclair State University. Wilson and his colleagues conducted a series of experiments involving more than 950 online participants in which people were shown color photographs of white and black male faces of individuals who were all of equal height and weight. The participants were asked to estimate the height, weight, strength and overall muscularity of the men pictured. “We found that these estimates were consistently biased. Participants judged the black men to be larger, stronger and more muscular than the white men, even though they were actually the same size. Participants also believed that the black men were more capable of causing harm in a hypothetical altercation and, troublingly, that police would be more justified in using force to subdue them, even if the men were unarmed.”

The definition of implicit bias is as follows:

The unconscious attitudes, stereotypes and unintentional actions (positive or negative) towards members of a group merely because of their membership in that group.

These associations develop over the course of a lifetime beginning at a very early age through exposure to direct and indirect messages. When people are acting out of their implicit bias, they are not even aware that their actions are biased. In fact, those biases may be in direct conflict with a person’s explicit beliefs and values.