Sexual Harassment in the News 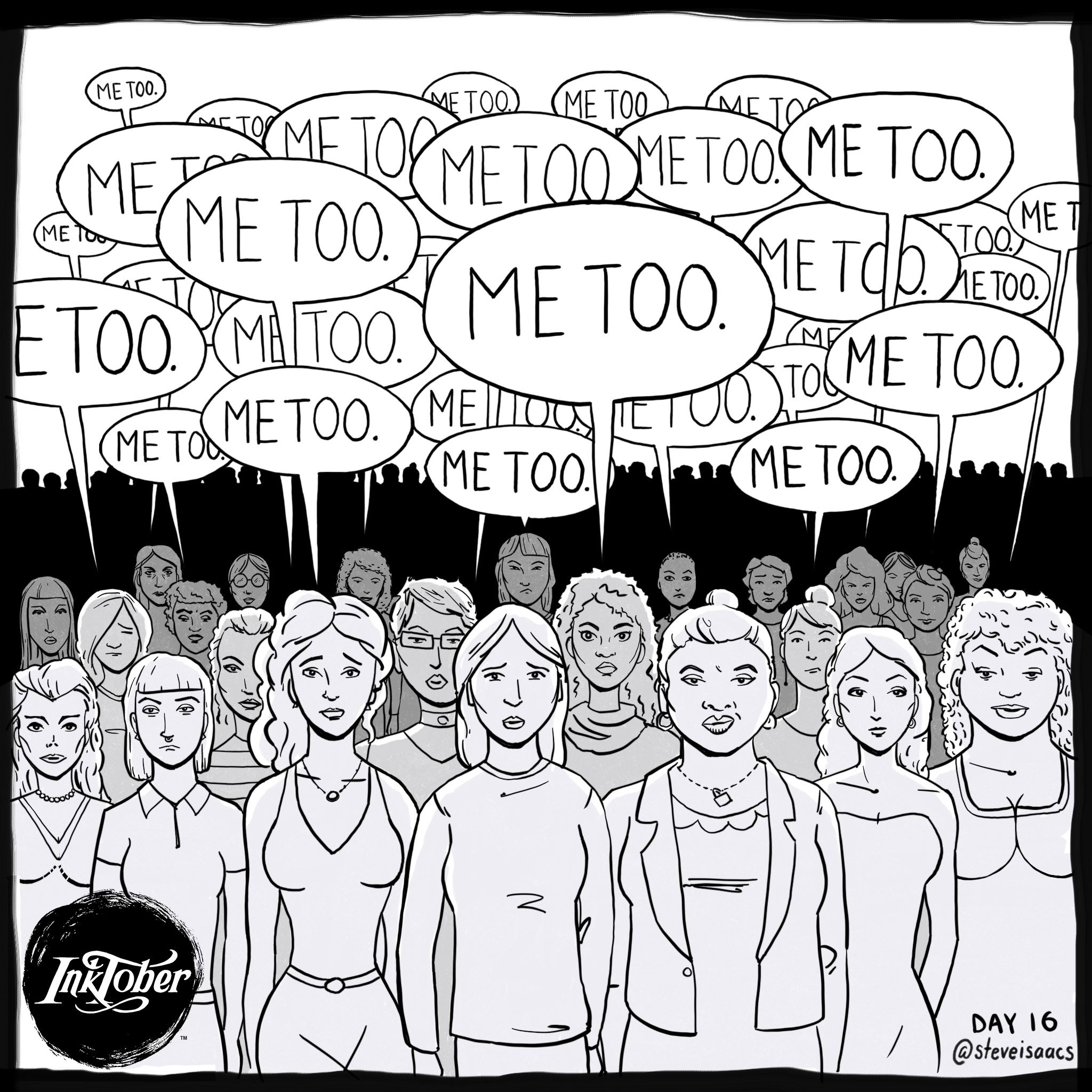 For Educators | For Parents, Families, and Caregivers | Ages 12 and up

In October 2017, Harvey Weinstein, a very powerful producer in the movie industry for decades, was accused of sexual harassment by more than thirty women—including famous actresses such as Gwyneth Paltrow, Kate Beckinsale, Ashley Judd, Rose McGowan and Angelina Jolie, among others. Weinstein’s spokesperson said in a statement that Weinstein denied engaging in nonconsensual sex and never punished women for rejecting him. Weinstein was fired by the Weinstein Company, the company he co-founded, and he was voted out of the Academy of Motion Picture Arts and Sciences.

Harvey Weinstein is not the first famous person accused in recent years of sexual harassment. That list includes Bill Cosby, comedian, actor, and author; Roger Ailes, previous FOX News Chairman and others. They were accused by numerous women of sexual misconduct and have had resulting professional, financial and reputational setbacks. Further, the founder and CEO of Uber, was forced out amid allegations that he tolerated a company culture of sexual harassment.

A few days after the Weinstein allegations came to light, actress Alyssa Milano tweeted: "If you've been sexually harassed or assaulted, write 'me too' as a reply to this tweet.” The hashtag actually originated ten years ago by Tarana Burke, a survivor of sexual assault. After Milano tweeted the message, women in droves—some famous and many not—used #MeToo to share their experiences of sexual harassment and sexual assault that occurred over their lifetimes. These posts flooded Facebook, Instagram and Twitter; in less than 24 hours, there were over 12 million posts, comments and reactions in response to #MeToo.

It is unlawful to harass a person (an applicant or employee) because of that person’s sex. Harassment can include “sexual harassment” or unwelcome sexual advances, requests for sexual favors, and other verbal or physical harassment of a sexual nature. Harassment does not have to be of a sexual nature, however, and can include offensive remarks about a person’s sex. For example, it is illegal to harass a woman by making offensive comments about women in general.

Unwelcome sexual advances, requests for sexual favors, and other verbal or physical conduct of a sexual nature constitute sexual harassment when this conduct explicitly or implicitly affects an individual's employment, unreasonably interferes with an individual's work performance, or creates an intimidating, hostile, or offensive work environment.

In a recent ABC News-Washington Post poll, more than half of women in the U.S. (54%) reported having experienced unwanted and inappropriate sexual advances from men, three in ten have put up with unwanted advances from male co-workers and one in four women have endured these advances from men who had influence over their work situation. Among women who’ve been subjected to unwanted work-related sexual advances, 80% say it rose to the level of sexual harassment and one-third stated that the behavior went beyond harassment to sexual abuse. Among women who’ve personally experienced unwanted sexual advances in the workplace, 95% said that male harassers usually went unpunished. In schools, 48% of seventh to twelve graders were sexually harassed. Of these students, 44% were sexually harassed in person and 30% electronically. Many experienced sexual harassment both in person and electronically (i.e., text, email, social media or other digital means).

Some of the potential effects of sexual harassment on the victims include: stress and anxiety, depression, job dissatisfaction and disengagement, career repercussions and financial challenges.

Sexual Harassment and the Next Generation: How to Talk with Young People