Antisemitic Arabic-language Cartoons in The Wake of Israeli-Arab Normalization

Since Israel’s founding in 1948, only two countries have moved to establish ties with the Jewish State – Egypt in 1978 and Jordan in 1994. Last week saw two additional countries – the United Arab Emirates (UAE) and Bahrain – sign normalization agreements with Israel, an indication that hostile regional attitudes towards Israel are shifting. And indeed, there are reports that additional Arab countries may announce their intentions to normalize ties in the coming weeks.

Yet despite this progress, there are still unfortunately voices that reject efforts to normalize ties with Israel. Upon the announcement of the UAE and Bahrain agreements with Israel, cartoons appeared in Arabic-language news sites that invoked antisemitic tropes of Israeli domination of the US, the UAE, or Bahrain.  Others demonized Israel by depicting it in the form of vicious animals and suggesting normalization is tantamount to devouring Arabs or the Arab world.

This intolerant imagery is in line with previous cartoons documented by ADL following the announcement of the Abraham Accord on August 13th and after other key moments in U.S.-Israel relationship or normalization between Israel and Arab states.

The following is a selection of the most recent such cartoons: 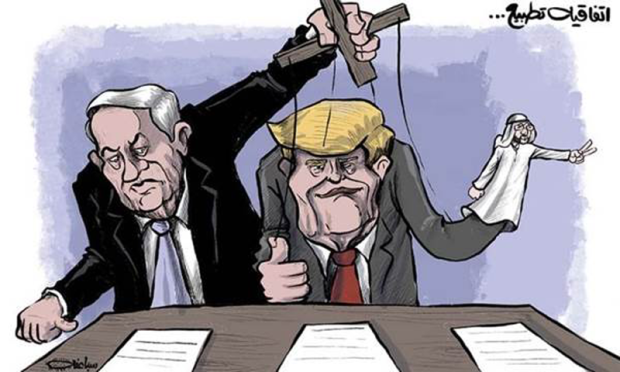 In Arabic: “The Normalization House”. 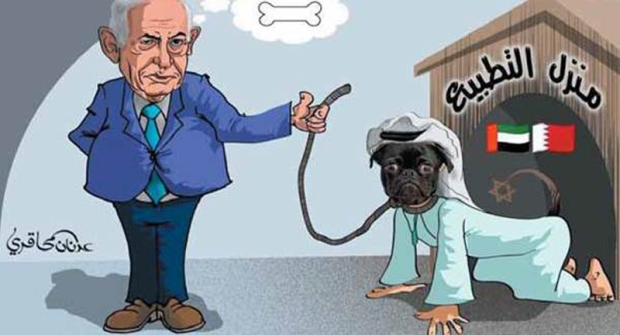 Headline: “The Peace between Israel and the UAE” 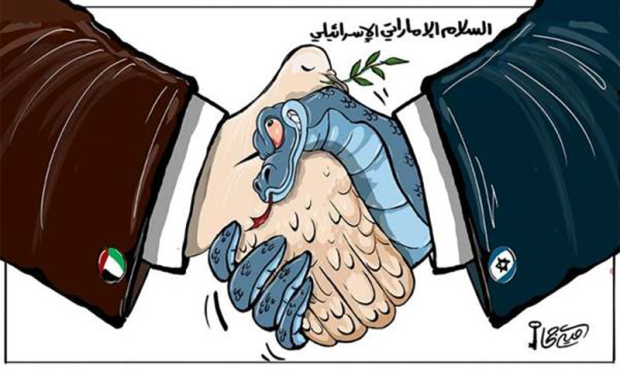 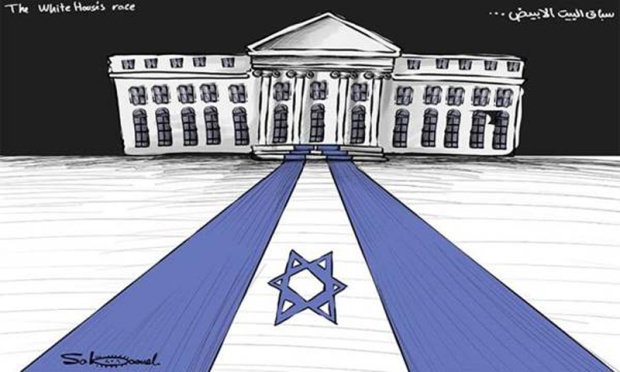 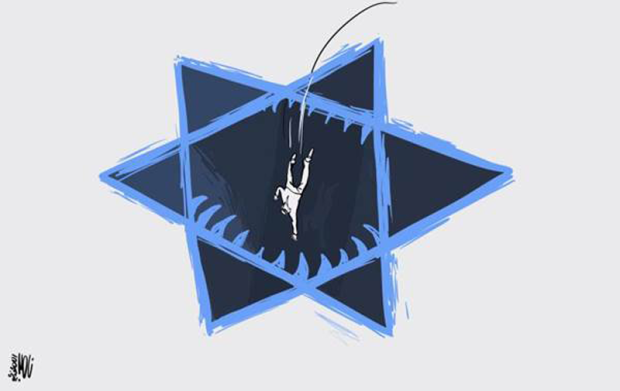 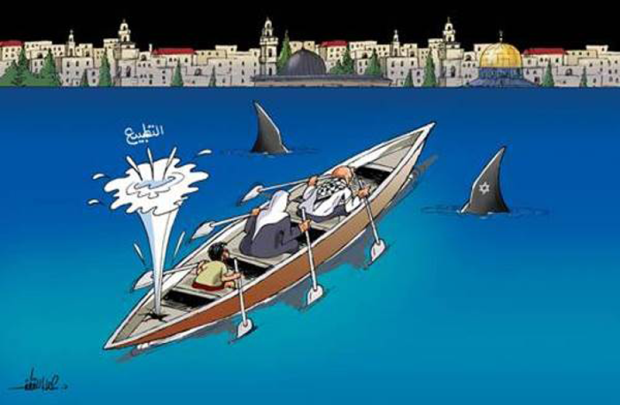 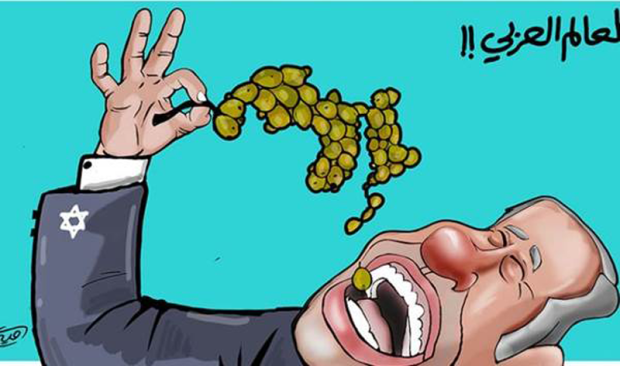