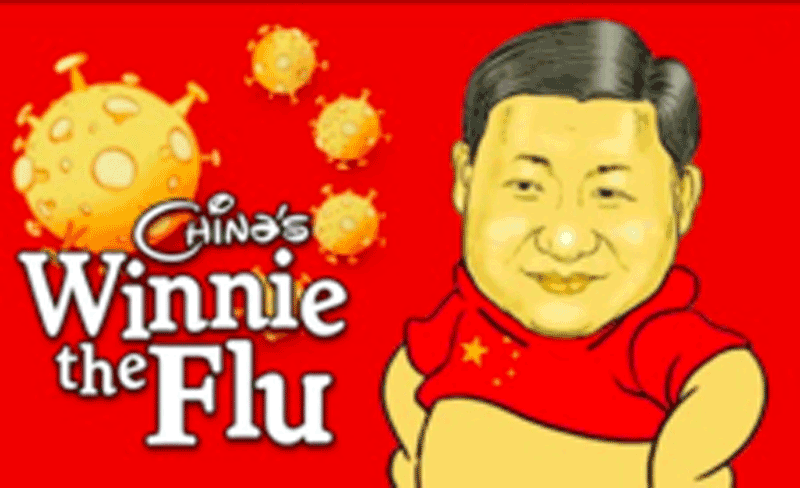 ADL is tracking some of the coronavirus-related anti-Asian incidents here.

Many users on social media are sharing bigoted memes and messages that denigrate Chinese people and blame the Chinese for spreading the disease. 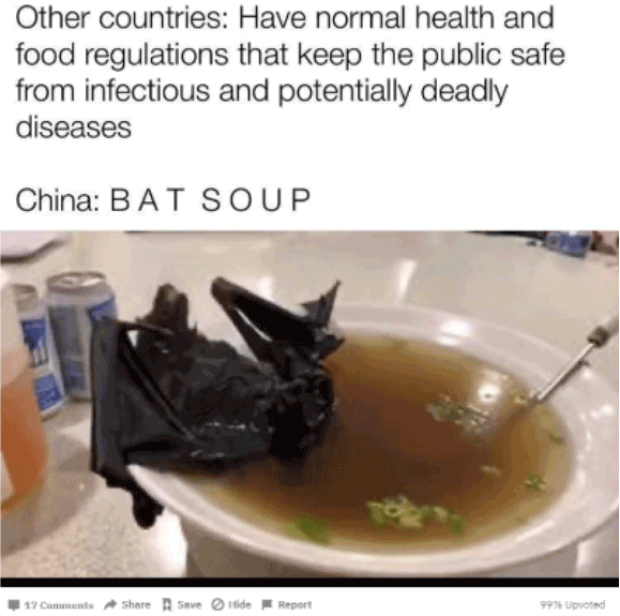 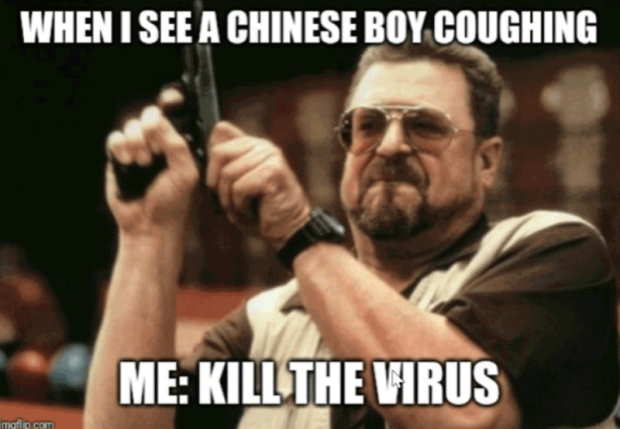 Many online have asserted that the coronavirus is a Chinese bioweapon, though they differ on whether the virus was released intentionally or by accident. 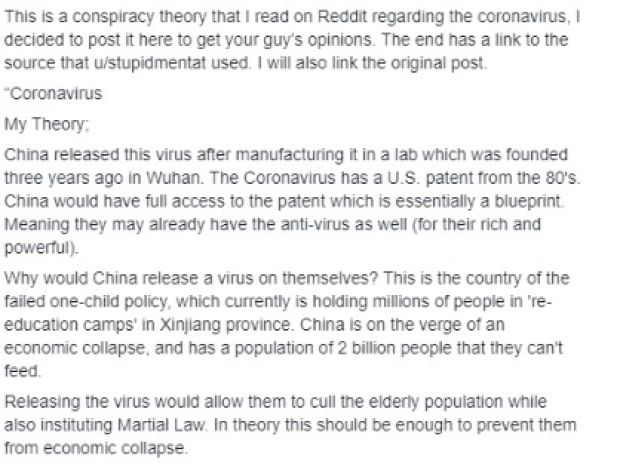