Multiple Threats to Synagogues in Wake of Tree of Life Shooting 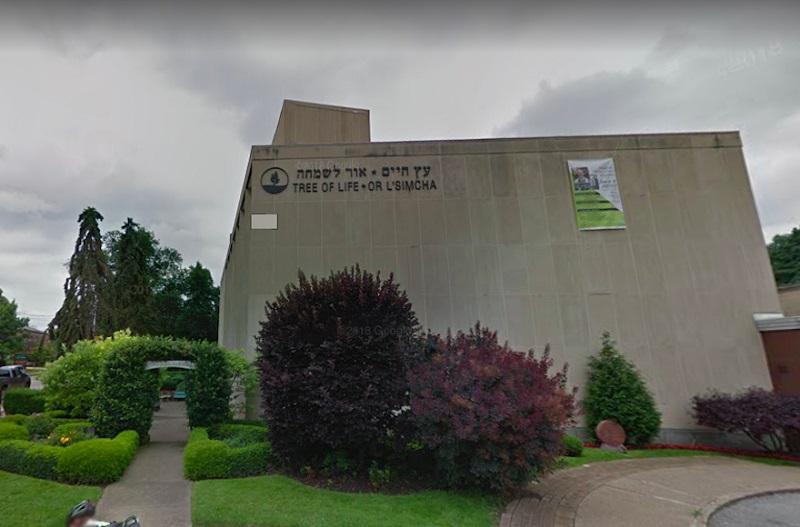 In the weeks and months following the deadly shooting at the Tree of Life Synagogue in Pittsburgh, reports have emerged of a series of attempted attacks against various synagogues and institutions across the country. While these attacks were thwarted, the Pittsburgh massacre remains a rallying cry for some hardened anti-Semites, who continue to celebrate the killings as “another holiday to add to the calendar.”

ADL believes it is critical that the public and law enforcement are aware of ongoing threats to the American Jewish community -- including, but not limited to, nascent attacks inspired by the Pittsburgh shooting.

ADL’s Center on Extremism (COE), which monitors trends in violent anti-Semitism and extremism, has confirmed four significant incidents targeting synagogues since Oct. 27, 2018, the day of the Pittsburgh shooting.  In each instance, law enforcement apprehended individuals who physically approached synagogues with violent or threatening intent.

The most serious threats to the Jewish community since the Pittsburgh shooting:

In two other cases, extremists expressed support for the Pittsburgh shooting while allegedly planning their own attacks on synagogues.

Also of note is white supremacist Jeffrey Clark, who was arrested in Washington, D.C., on November 9. He had obtained weapons and posted violent fantasies;about attacking Jews.

Clark wrote of his admiration for the Tree of Life synagogue shooter and “hero,” Robert Bowers: “The fucking kikes that got shot…deserved exactly what happened to them and much worse.” In the last two years, Clark and his recently deceased brother, Edward, participated in real-world white supremacist activism. Clark was charged with illegal transportation of a firearm across state lines, possession of an illegal high-capacity magazine, and unlawful use of a controlled substance (methamphetamine).

In 2018, incidents of anti-Semitic harassment or vandalism of synagogues where there was no credible threat of violence include:

Even memorials mourning the loss of life in Pittsburgh have become targets of anti-Semitic vandalism: