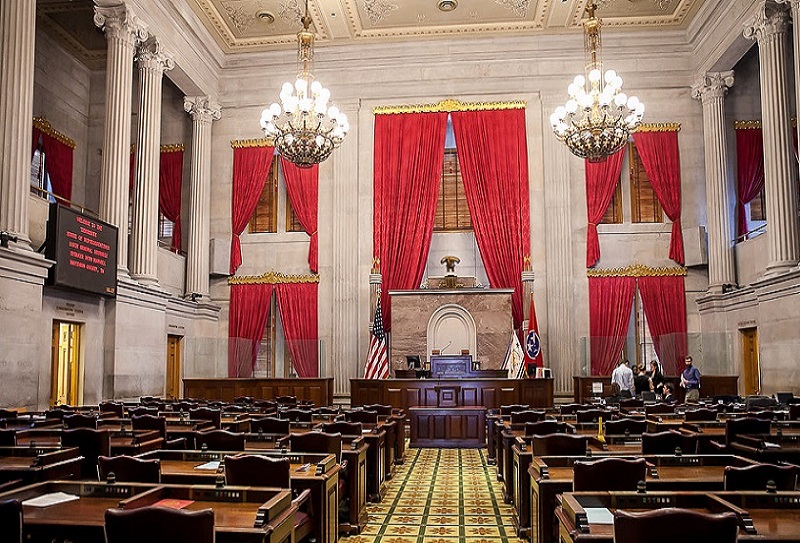 LGBTQ Equality As An ADL Priority: If Not Now, When?

The legislation is stealth in nature because the terms sexual orientation or gender identity are nowhere to be found in the bill. Rather, it has a neutral sounding name – the “An act … relative to government actions” and the bill is cleverly couched in terms of prohibiting “… discriminatory action against a business entity.”

HB 563 broadly prohibits any government entity, including counties and cities, from penalizing a business if it has internal policies in compliance with state law. Tennessee, however, provides no anti-discrimination protections for LGBTQ people.

Should HB 563 become law, an employer or business would be in compliance with Tennessee law if it discriminates on the basis of sexual orientation or gender identity in employment, housing or public accommodations.  And a business can secure the legislation’s broad immunity merely by adopting an internal policy authorizing discrimination against LGBTQ people.

Nashville and Memphis, however, have local anti-discrimination laws prohibiting discrimination against LGBTQ people by private government contractors.  HB 563 would preempt and effectively eliminate these critical protections for the LGBTQ community and provide businesses with immunity from any future local human rights laws.

So for example, an employer or landlord with a discriminatory internal policy could legally advertise “Gay, Lesbian or Transgender People Need Not Apply” for a job or an apartment. Based on the same policy, a gay employee could marry his partner on a Sunday and the following Monday be legally fired for putting a wedding photo on his desk.  Also, a restaurant or store could adopt an internal policy that would allow it to refuse service to gay or transgender people.

Taking away the rights of LGBTQ people and legalizing discrimination against them is wrong, immoral and violates the fundamental American value of equality. Leadership in the Tennessee House of Representatives and Senate should reject this legislation.

But if standing up for equality and being on the right side of history are insufficient reasons to renounce this bill, Leadership should heed the lesson of HB 2. North Carolina’s adoption of that law had a devastating impact on the State’s economy, which ultimately compelled the state legislature to partially repeal it. If HB 563 continues to move forward, ADL will tirelessly work with the LGBTQ community and beyond to oppose this odious legislation.