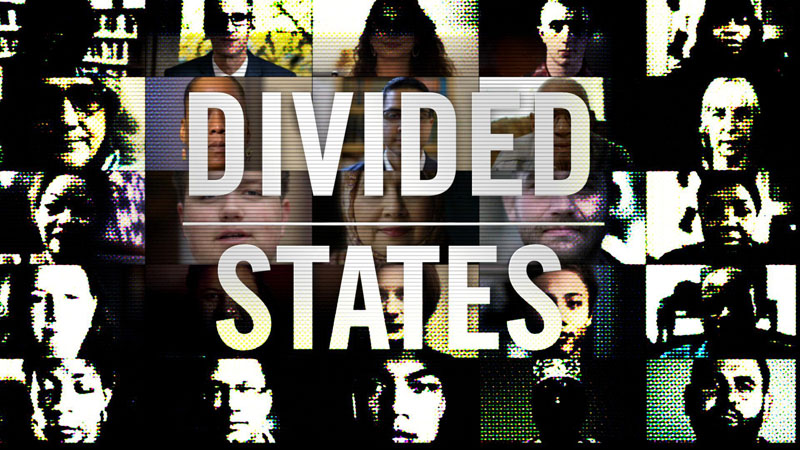 Over the past couple of years, we have seen an alarming increase in incidents of violent bias, including hate crimes, harassment, identity-based bullying, vandalism and more. At the same time, we have also seen ordinary citizens take action to support and protect targets and victims—from individual bystanders acting as allies to groups of people fighting for fairness and justice in their communities.

A&E’s ‘Divided States’ documentary series explores the ways in which racial tensions and hate crimes are affecting communities in the United States and Europe. It also explores how community members are confronting and addressing this problem. ADL has partnered with A&E to provide lesson plans and parent resources to help you discuss these issues at school and at home.

Part 1. HELLERTOWN, PENNSYLVANIA: A fight between students at a Pennsylvania high school leads to assault charges and an investigation into a racist video posted on Snapchat.

Part 2. PORTLAND, OREGON: A man shouts racial slurs at two teens on a commuter train, prompting three passengers to intervene. In the ensuing altercation, the man stabs the three passengers, killing two of them and wounding the third.

Part 3. OLATHE, KANSAS: A Kansas gunman allegedly opens fire on two Indian people in a sports bar, killing one and wounding the other. An ex-Marine is also wounded trying to stop him.

Part 4. EUROPE: Fueled by terror politics and the refugee crisis, a surging tide of right wing nationalism spreads across Europe, the likes of which have not been seen since World War II.

Other Resources to Address Bullying

If you have questions or need more information about our programs or resources, please email us at education@adl.org.