The Power of Real Apologies in a Fake Apology World 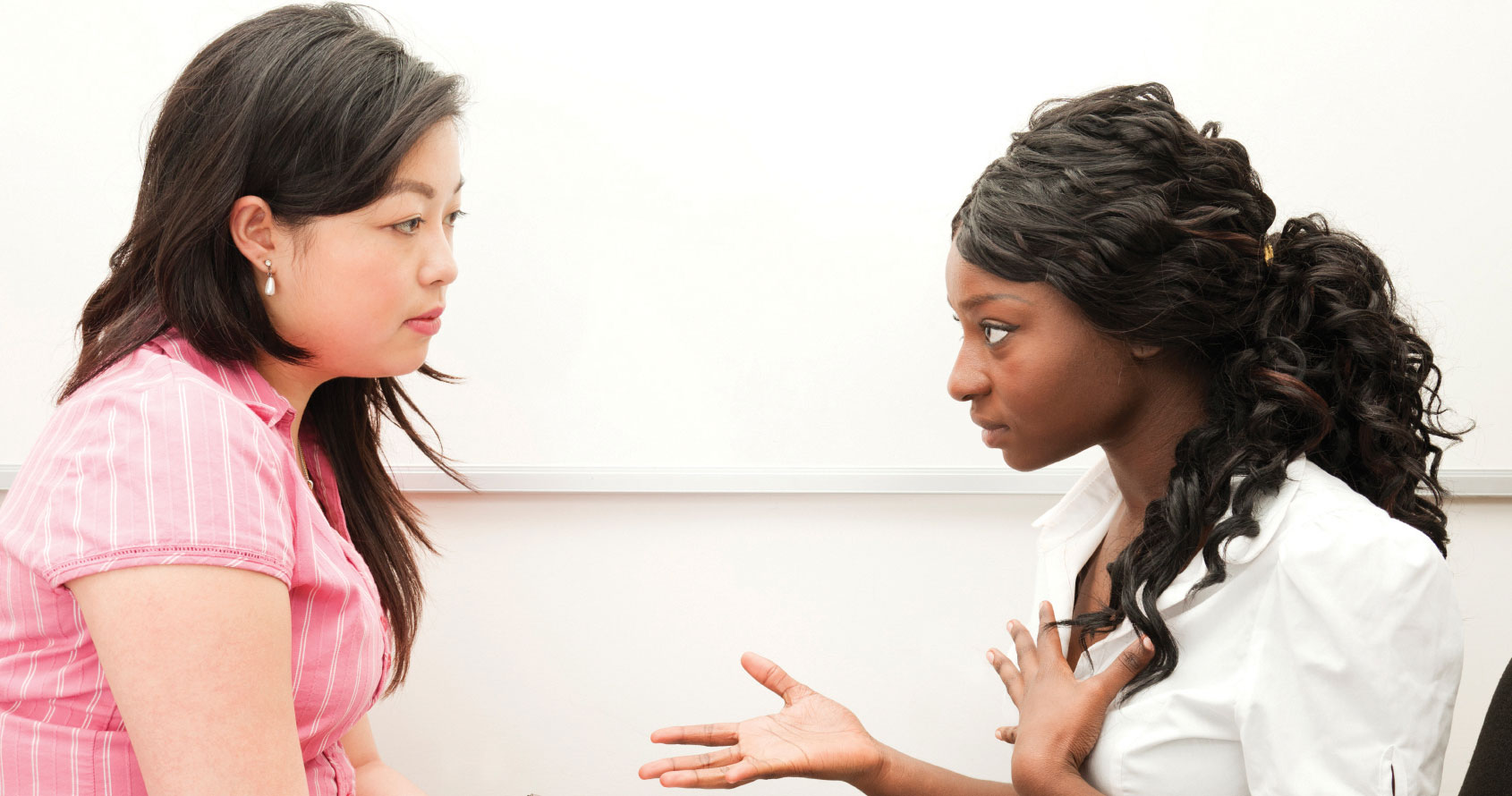 Apologies require the highest level of human capacity—mindful self-reflection and the ability to acknowledge another person’s experience. If that isn’t hard enough, it often requires putting ourselves in a position of vulnerability—often to the person to whom we are apologizing.

That’s why no one has ever woken up in the morning excited because they have to apologize to someone. Of course, it feels better in the long run, and yes, it’s the “right” thing to do, but usually we dread these moments. It’s why we so often come up with reasons not to apologize; like refusing to believe we’re wrong, excusing our behavior, blaming the other person or thinking nothing we say will make a difference.

Adults often have the best of intentions; however, the way we teach children to apologize is often counterproductive. We often force them to apologize when they don’t mean it or we don’t understand what’s really going on. We demand they apologize, get angry with them when they refuse, and then don’t think to revisit what happened later when they’ve been given a chance to self-reflect. Or, we make them apologize but don’t realize or know what to do when they only apologize to get themselves out of trouble.

What Are We Up Against?

There is a lot on the line. How you model and teach giving and accepting apologies matters. If you handle these moments well, you are giving young people a foundation for their ethical development. If you don’t, you miss a critical opportunity to demonstrate your values in action and it decreases your credibility as an ethical authority figure.

It shouldn’t be surprising that young people are cynical about apologizing and often don’t see what’s in it for them. They witness “fake” apologies amongst their peers and see adults who treat them disrespectfully, abuse their power and who would never think to apologize. It’s not difficult to realize how seriously challenging it is to convince children that apologies are anything but superficial gestures.

For all that cynicism, my experience with young people over many years of teaching is consistent: when they see an adult genuinely apologize or competently broker a truce between kids, they realize the power of apologies to transform relationships.

So, what is a genuine apology?

1.  Recognize that every person has the right to his or her feelings and perspective. That means no one has the right to tell anyone else that they’re “overreacting,” “took it the wrong way” or are “overly sensitive.”

3.  Acknowledges the hurt done to the other person.

4.  Offers to make amends having nothing to do with being “caught” and getting into trouble.

Examples of good apologies are “I’m deeply sorry I said those things or “I was really out of line, and I didn’t think about how I embarrassed you (or the position I put you in).”

Remember our challenge. The young people we work with have grown up consistently seeing people insincerely apologize. So if we want to talk to them about the power of a genuine apology to transform relationships, we have to acknowledge and define fake apologies.

A fake apology is a combination of arrogance, insincerity and sometimes stupidity (because the person doesn’t realize how fake they are coming across to everyone else).

When fake apologies are used to minimize or excuse homophobic, racist or sexist comments, (or any comment attacking someone’s inherent being) the person receiving the apology can feel even more frustrated because the apology is used to get away with the bigotry.

For all of these reasons, it’s essential to know how to confront a fake apology. Here’s one strategy based on the SEAL strategy I described in my last article:

Fake Apologizer: I didn’t realize you were so sensitive!

Student (explaining): To be honest, the way you just apologized doesn’t seem like you mean it. If I’m wrong, tell me.

Fake Apologizer (in sarcastic tone): No, I totally mean it.

Student (affirming): I just want you to say what you mean. Otherwise, don’t say it.

An exercise you can do with your students is to look up video footage of apologies. A great example is of Oklahoma State basketball player, Marcus Smart, giving an apology during a press conference after he got into a conflict with two fans during a game.

Watch the video with your students and ask them if they think Marcus is being sincere. How can they tell? Then, if you have time, read the manuscript. I’m willing to bet the conversation will get a lot more interesting.

For other apology videos, think about what works best for your students. Search for “best and worst apologies” on YouTube and you will find many options. Here’s a link to Donald Sterling's apology on Anderson Cooper and Jonah Hill's apology on Jimmy Fallon.

What is fair to expect of the person who wants the apology?

What is fair to expect of the person who needs to apologize?

When someone apologizes, the other person should acknowledge the apology and move on. The best response is to say something like, “Thanks.” Stay away from “Don’t worry about it.” or “It’s okay.” If the apologizer says, “Do you forgive me?” and the other person isn’t ready to say yes, they can say, “I’m not there yet, but I really appreciate that you apologized.”

A child may give a genuine apology and the other person still won’t forgive them. The real goal isn’t to receive forgiveness. It is to go through the process of doing your best to make amends.

"Remember our challenge. The young people we work with have grown up consistently seeing people insincerely apologize. So if we want to talk to them about the power of a genuine apology to transform relationships, we have to acknowledge and define fake apologies."