ADL and SCN Statement on Stabbing Attack in Monsey, NY 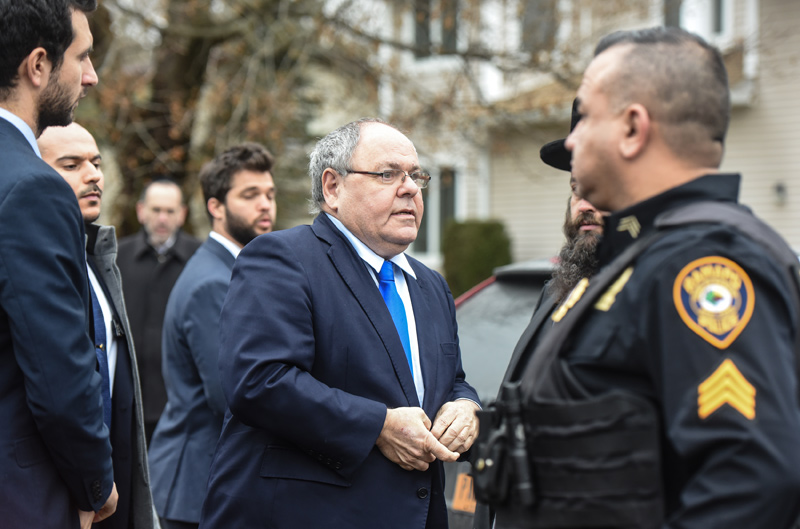 New York, NY, December 29, 2019 … ADL (the Anti-Defamation League) and the Secure Community Network (SCN), the official safety and security organization of The Jewish Federations of North America and the Conference of Presidents of Major American Jewish Organizations, issued the following statement regarding Saturday night’s stabbing attack at a rabbi’s home in Monsey, NY:

This is at least the 10th anti-Semitic incident to hit the New York area in just the last week. When will enough be enough?

These heinous attacks make something abundantly clear: the Jewish community needs greater protection, and we are committed to stepping up and working together to do so.