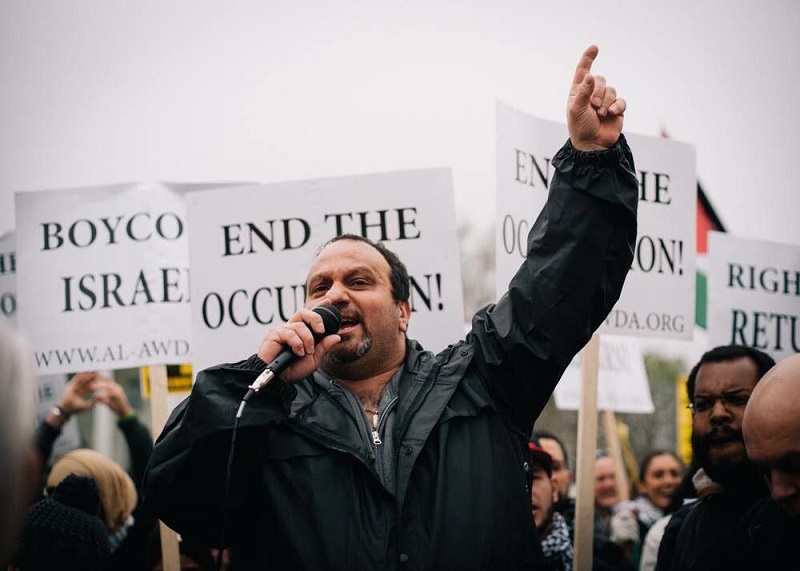 Abbas Hamideh is a Cleveland, OH-based activist for issues related to Palestinians who has a record of praising terrorist groups including Hamas and Hezbollah, equating Zionists with Nazis, and denying Israel’s right to exist. Hamideh was born and raised in Puerto Rico.

Hamideh’s brand of anti-Zionist activism includes opposing solidarity with American Jews who identify as Zionists. This apparently applies even in the aftermath of tragedy; following the Pittsburgh synagogue shooting in late October 2018, when Muslims across the country were uniting in solidarity with Jews, Hamideh issued several tweets which denigrated such bridge-building efforts. “I don’t find Muslims holding hands with Zionist congregations amusing,” he wrote. “Those engaged in such activities are betraying the Palestinian martyrs falling daily. It is treason to the Palestinian struggle.”  In another tweet, he stated that “You’re not standing with Jews when you stand with Zionists. That’s like standing with the KKK after a church attack.” In response to a tweet calling for renewed vigilance against anti-Semitism, including anti-Semitism expressed by the terrorist group Hamas, Hamideh tweeted, “Your whining statement will not intimidate legitimate criticism against Zionist terrorism in Occupied Palestine. israel [sic]remains an illegal racist and supremacist entity, and we will fight it until the end. You have no future in Palestine. Get out!”

Hamideh has also expressed strong support for Rasmea Odeh, a member of the Popular Front for the Liberation of Palestine, who was convicted of planting the explosives used in two 1969 Jerusalem bombings. In April, 2018, Hamideh tweeted about The Islamic House of Wisdom honoring Barbara McQuade, “who’s responsible for stripping away Rasmea Odeh’s citizenship & deportation recently.” He called Odeh “a tremendous Palestinian woman who…worked tirelessly for her people.” In January 2016, Hamideh expressed his support by tweeting, “I proudly stand with my fellow Palestinian, Rasmea Odeh! Long live Palestine! #Justice4Rasmea.” 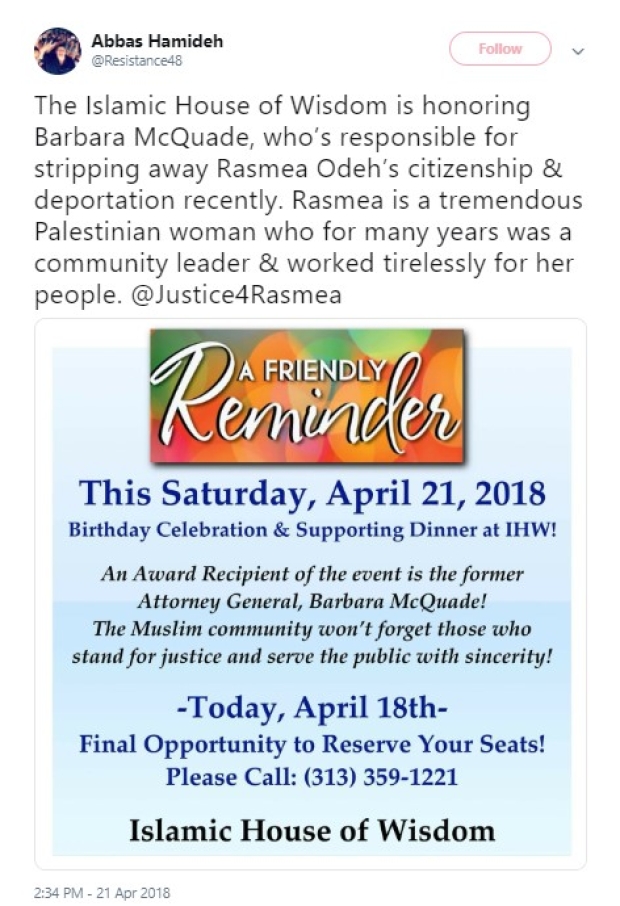 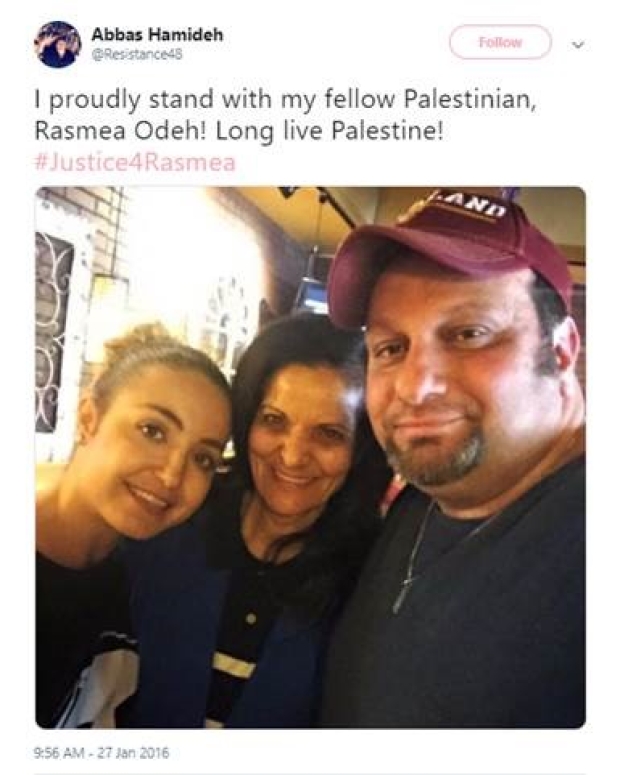 In April 2004, Hamideh participated in a march and protest in New York City from Hunter College to the Israeli consulate, called in response to the killing of Hamas leader Abdel Aziz Rantisi, whom Hamideh referred to as “a leader who defended and fought for Palestinian rights.” 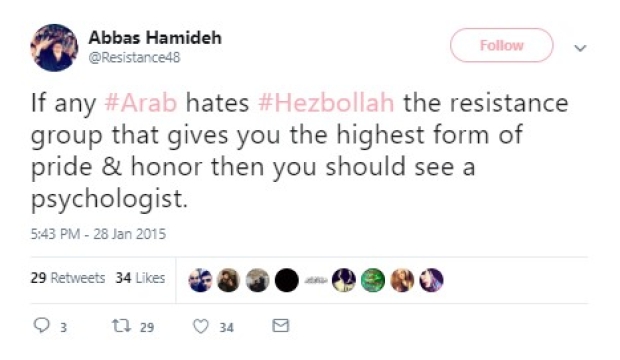 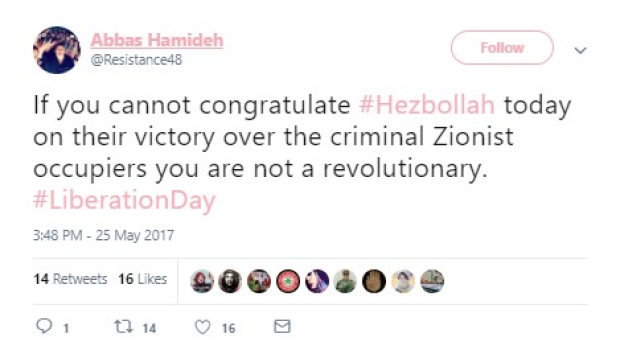 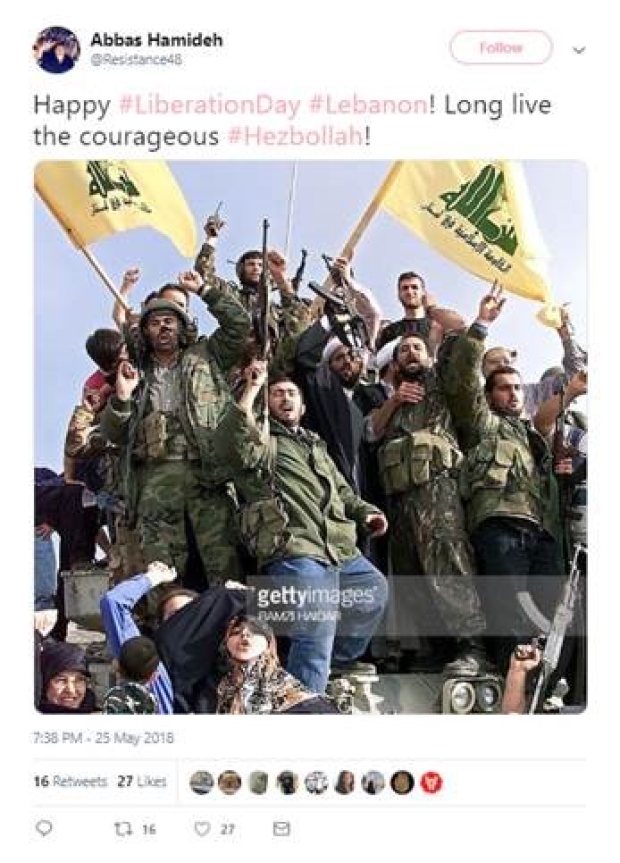 Hamideh has also equated Zionism with Nazism and he denied Israel’s right to exist: 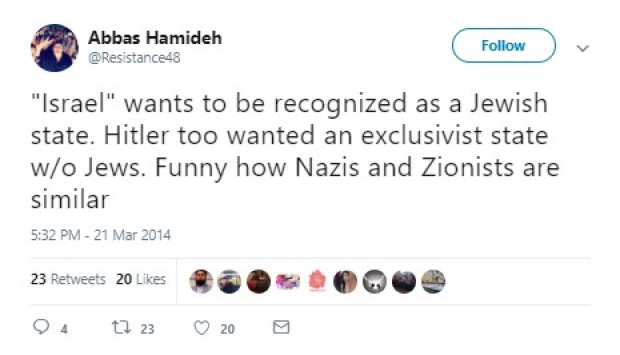 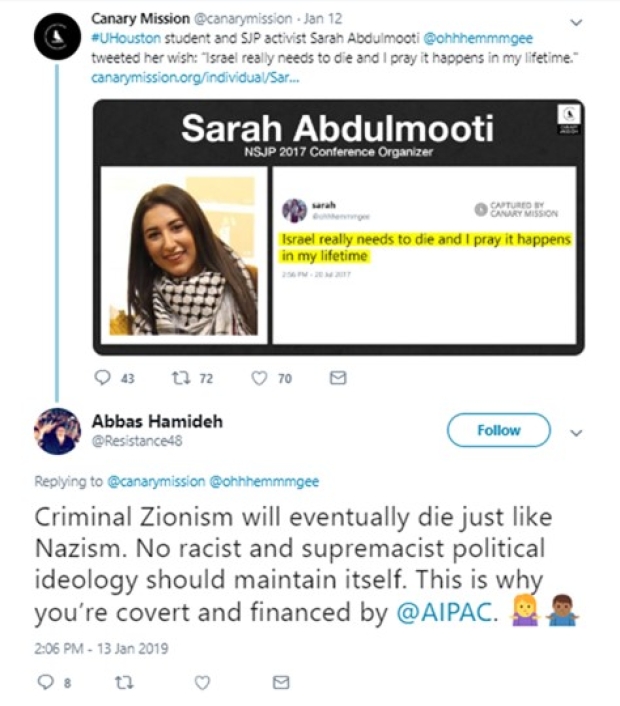 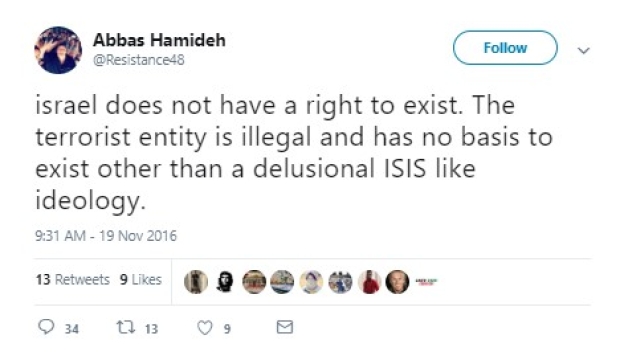 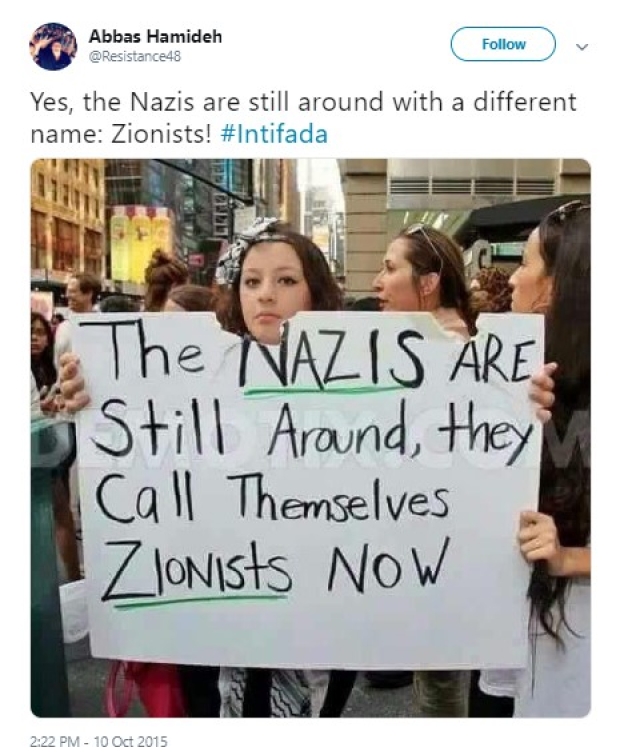 Hamideh describes himself as a founder of Al-Awda, an organization which in its early days openly supported terror groups targeting Israelis. In 2007, the Al-Awda listserv disseminated at least five communiques from the Popular Front for the Liberation of Palestine, including one from the Al-Aqsa Martyrs Brigade, and one joint statement with Hamas. Al-Awda advocates for the right of any Palestinian “to live anywhere in Palestine which encompasses present-day ‘Israel,’ the West Bank and Gaza Strip,” and for the “dismantlement of the exclusionary and racist character of Israel.”

Al-Awda has also disseminated conspiratorial anti-Semitism. In 2009, ADL reported on Al-Awda emails that were marked by claims that Israel secretly orchestrates Palestinian suicide bombings, that Jews are guilty of engaging in organ trafficking and that it is sensible to “doubt” the veracity of the Holocaust. One message referred to FOX News and CNN as “Zionist Jew network[s]” that are controlled by “Jew Zionist masters.”