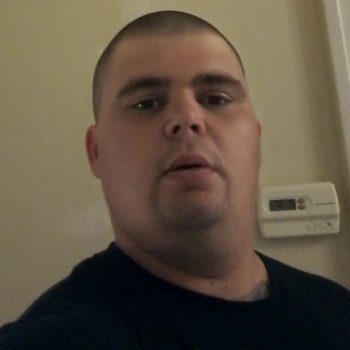 On February 15, FBI agents arrested Benjamin Thomas Samuel McDowell, 29, of Conway, South Carolina, alleging he purchased a gun from an undercover agent from the FBI posing as someone connected with a faction of the neo-Nazi group Aryan Nations.  McDowell, a convicted felon not allowed to own guns, was charged with illegal possession of a firearm.

According to authorities, McDowell also indicated to the agent that he was interested in committing a “Dylann Roof-style” violent attack. Roof is the white supremacist recently sentenced to death in South Carolina after being convicted on federal charges related to his killing of nine black parishioners at a church in Charleston in June 2015.

The Anti-Defamation League became aware of McDowell’s ties to white supremacy in 2015. McDowell has associated with both racist skinhead crews and Ku Klux Klan groups. 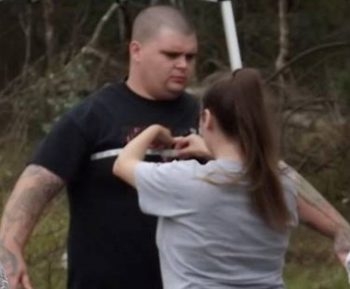 McDowell attended a Scottsdale, Alabama, event hosted by the United Klans of America (UKA). Images of the event obtained by the ADL’s Center on Extremism show McDowell being measured for a Klan robe and participating in a cross burning and “naturalization” 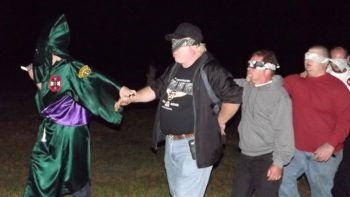 ceremony. “Naturalization” is a Klan initiation ritual for new Klan members in which participants are blindfolded.

At the time, the UKA was part of a white supremacist umbrella group, Black and Silver Solutions, led by the Aryan Nations Sadistic Souls. 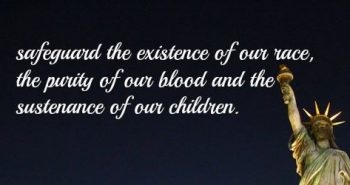 McDowell’s Facebook “likes” also illustrate his white supremacist beliefs.  They include a page devoted to deceased neo-Nazi leader William Pierce and several pages linked to the white supremacist music scene, such as Resistance Records and Micetrap Radio. McDowell also liked the Klan slogan “Non Silba Sed Anthar,” which Klan members use to mean “Not Self, But Others.”

McDowell was previously associated with the Right-Wing Resistance, a racist skinhead crew which originated in New Zealand and spread to the United States in early 2015.  In fact, in October 2015, one member welcomed him to the crew as the new Unit Leader for South Carolina. Right-Wing Resistance had also been part of the Black and Silver Solutions umbrella group.