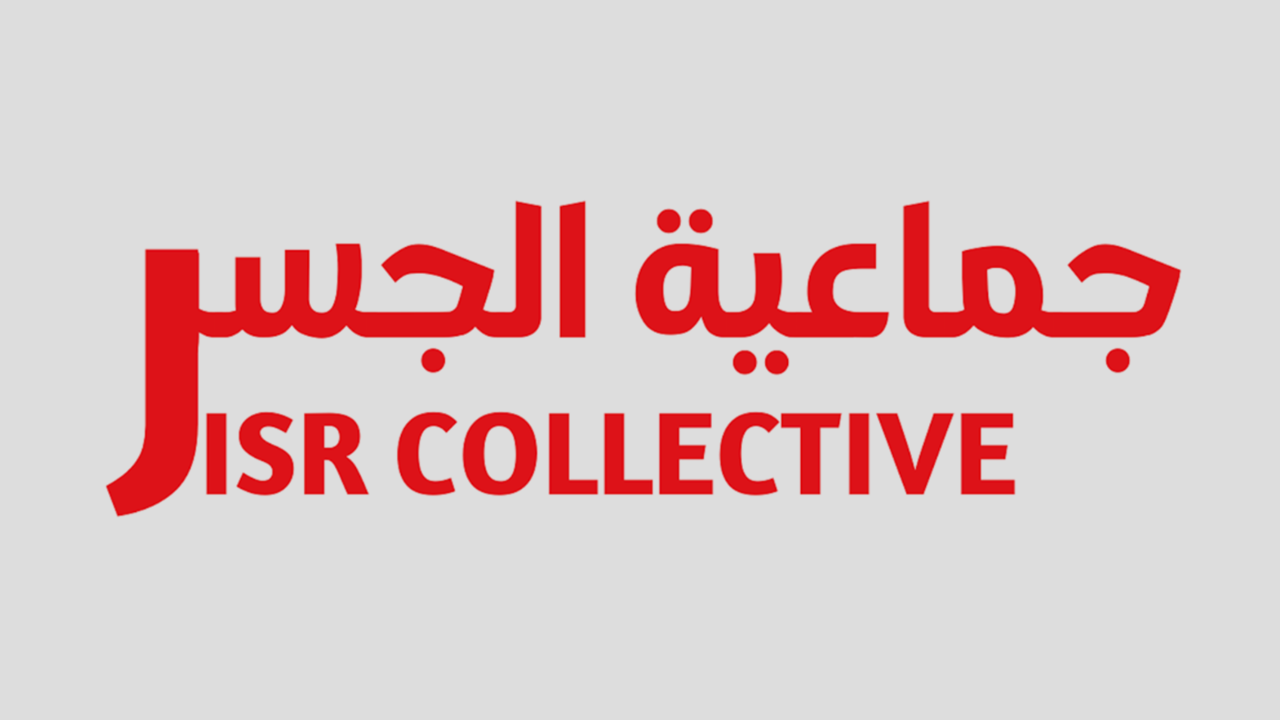 The Jisr Collective is an antisemitic, anonymous, self-identified “anti-imperialist diaspora media collective” that re-posts hardline anti-Zionist analysis on its website and frequently propagates inflammatory messages on social media. Their website states that they aim to “counter what can only be described as increased normalization with imperialism and zionism [sic] in our communities in the western diaspora.” They explicitly assert their opposition to Israel’s existence; convey support for all forms of “armed resistance” to Israel, including from terror groups Hamas, Hezbollah, Palestinian Islamic Jihad (PIJ) and PFLP; and often express fierce opposition to “normalization,” which they define as: “the endorsing or collaborating with an individual, ideology, or entity that carries, represents, or invokes ‘Israeli’ aspirations or sentiments.” They have also rhetorically attacked Jewish religious rituals as part of their anti-Zionist narrative. “Jisr” is Arabic for “bridge.”

According to Jisr Collective’s website, they are a group of volunteers and do not accept donations. While some information on the Collective has been retrieved, the identities of its members remain unknown. The organization’s domain, jisrcollective.com, was registered with Namecheap on September 2nd, 2021. A misconfiguration with the Jisr website enabled further investigation into the backend assets of the website, and one image was found with metadata corresponding to the user “Jisr” on the Canva platform (an online design and publishing platform), but this has not proved helpful in discovering the identity of the person who created the account. The Jisr Collective has a Twitter, Medium and Instagram account. It also has a byline in the far-left website, Counterpunch.

Following the bombing of two Jerusalem bus stops on November 23, 2022 that killed two Israeli civilians, including a 16 year old boy, Jisr Collective celebrated the attack on Twitter and was suspended by the social media platform shortly after. The tweet that appears to have caused their suspension included a photo of infamous Hamas bombmaker Yahya Ayyash, assassinated by Israel in 1996, superimposed over an image of an Israeli bus stop where one of the attacks presumably occurred. Text (in Arabic) accompanying the image read: “The ghost of the engineer [Ayyash’s nickname] continues to chase them.” A tweet alongside the image declared: “Long live the resistance!”

Since The Mapping Project’s release in June 2022, the Jisr Collective has been among its most prominent and prolific supporters, particularly after the official BDS National Committee (BNC) disavowed it later that month. The Jisr Collective’s critique and accompanying infographics on the alleged shortcomings of the BNC and its tactics have been shared by several anti-Israel activists and groups on social media, including Samidoun, Joe Catron and and Omar Zahzah.

The Collective appears to support Syrian dictator Bashar al-Assad, in opposition to “western imperialism.” They tilt towards conspiracy theories regarding the Russia-Ukraine war, implying that Zionists are somehow involved in curtailing support for Assad and Russian dictator Vladmir Putin and harming Ukrainians in the Donbass.

The Jisr Collective's support for armed confrontation with Israel and complete rejection of Israel’s existence under any circumstances reflects a potentially growing view among a segment of the anti-Israel movement that BDS does not go far enough. For example, PFLP terrorist Leila Khaled has stated that while she supports BDS, it “doesn’t liberate land.” Within Our Lifetime, an NYC-based anti-Zionist group led by Nerdeen Kiswani that frequently partners with SJP chapters, has for years referred to BDS as the bare minimum one can do to support Palestinians.

Jisr has also increasingly attacked Jewish anti-Zionists, with a hit piece on Jewish Voice for Peace (JVP) published on Yom Kippur[TA1]  in 2022 accusing the group of "infiltration" of Palestinian solidarity and of having an “agenda of centering imperialist American Jews to dominate the direction of Palestinian organizations, to curtail any self autonomy or pro-resistance movements.” The Jisr Collective’s rhetoric at times incorporates antisemitic tropes and support for violence and terror groups. For example: 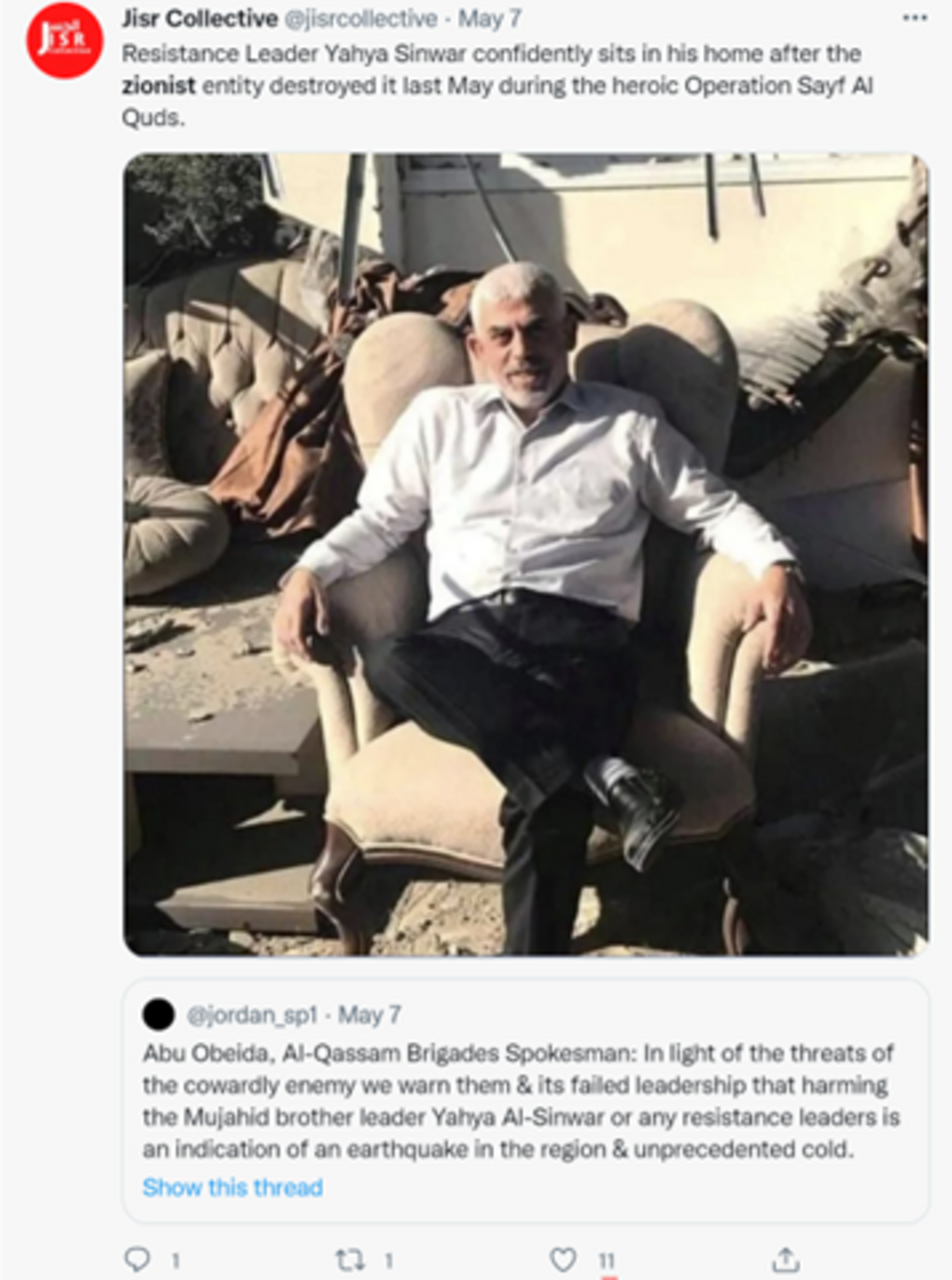 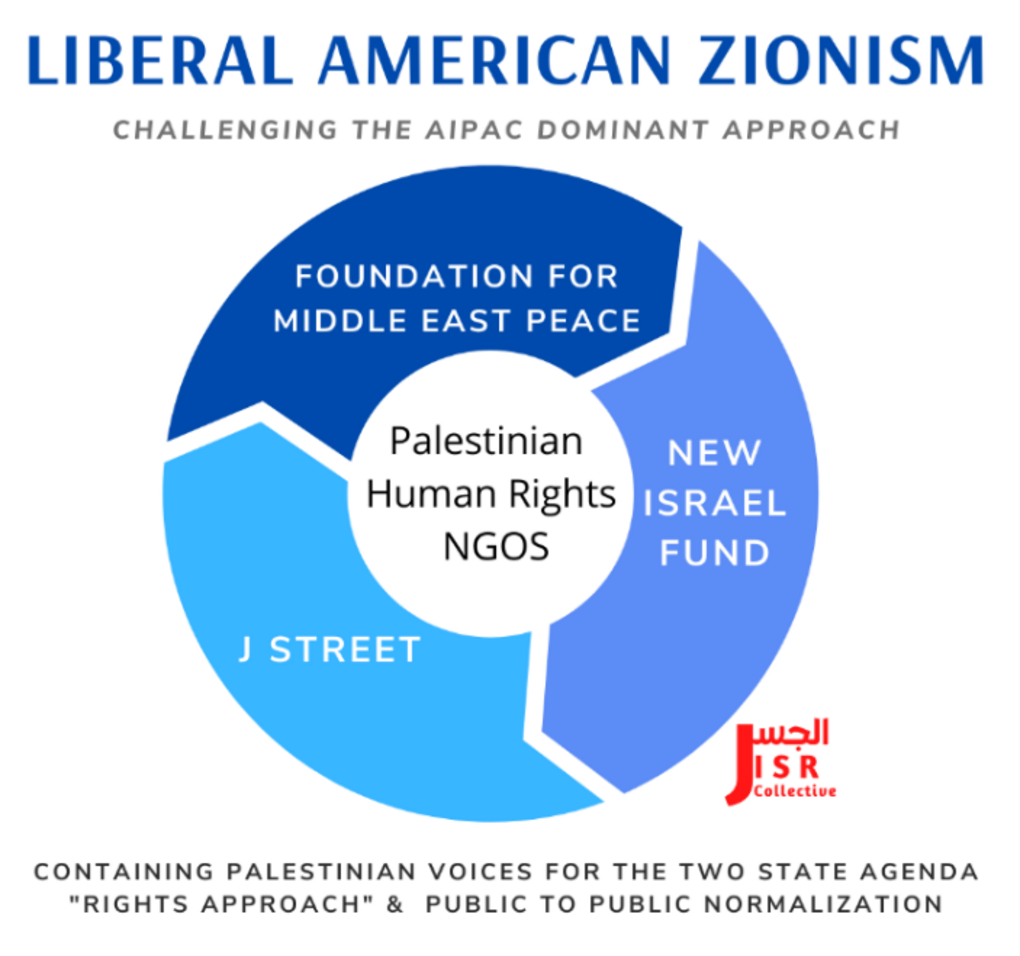