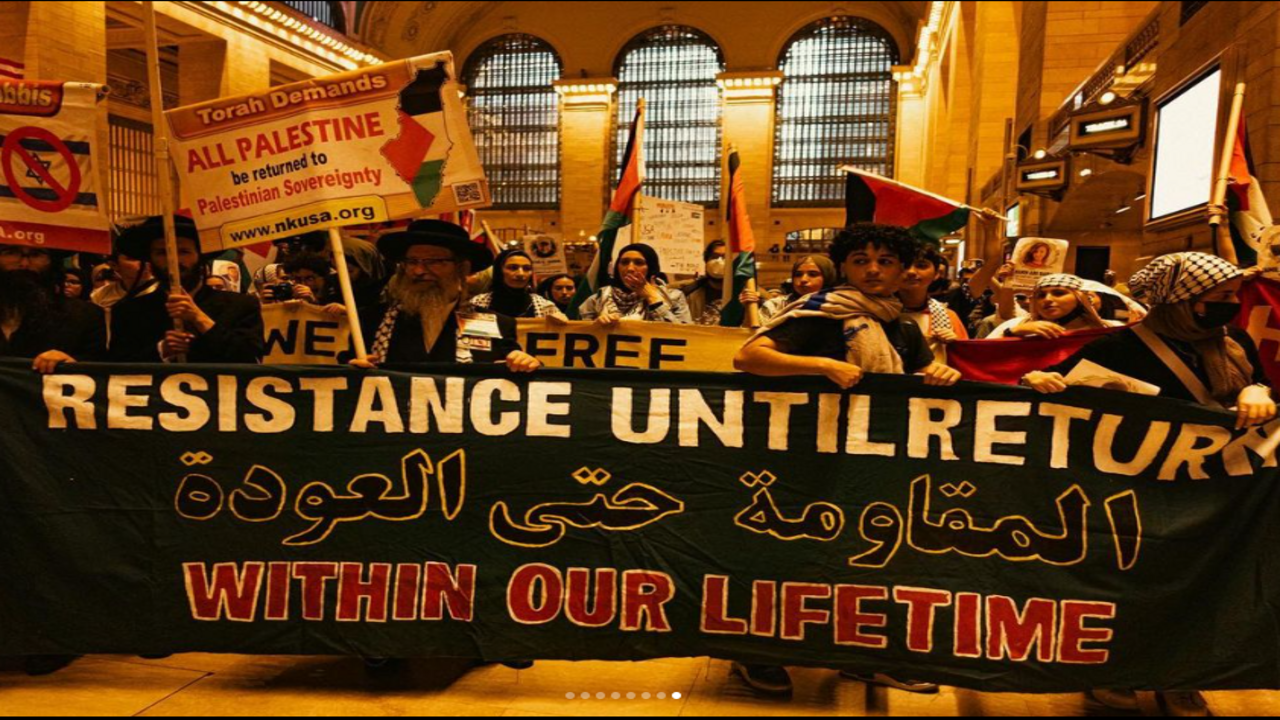 In response to the recent fighting between Israel and terror group Palestinian Islamic Jihad (PIJ), anti-Zionist groups around the world mobilized to protest Israel’s military operations targeting PIJ sites inside Gaza, with many groups specifically expressing outrage over the number of civilian casualties there. According to reports, PIJ misfires were responsible for the deaths of at least eight Palestinian civilians, and the Israeli military acknowledged responsibility for the deaths of seven more.

At rallies in more than twenty U.S. cities and a dozen more locales across the globe, many demonstrators stayed within the lines of traditional criticism against Israel, but a notable segment showed support for violence against Israeli civilians. In Philadelphia, an Israeli flag was burned. In at least a couple instances, demonstrators propagated overt antisemitism.

Protestors endorsed armed confrontation in a variety of ways, including through explicit support of a terrorist and declarations suggesting that all violence against Israel is justified. One prominent theme was the veneration of the late Ibrahim Nabulsi, a senior commander in the U.S.-designated terror group Al-Aqsa Martyrs Brigade who was allegedly involved in several shootings in the West Bank. Nabulsi recently died in a firefight with the Israeli military. Another popular theme was resisting Israel by “by any means necessary.” Such rhetoric alarmingly implies complete acceptance of the actions of PIJ, which includes intentionally firing rockets at Israeli civilian population centers during the conflict.

Expressions of support for armed confrontation with Israel included: 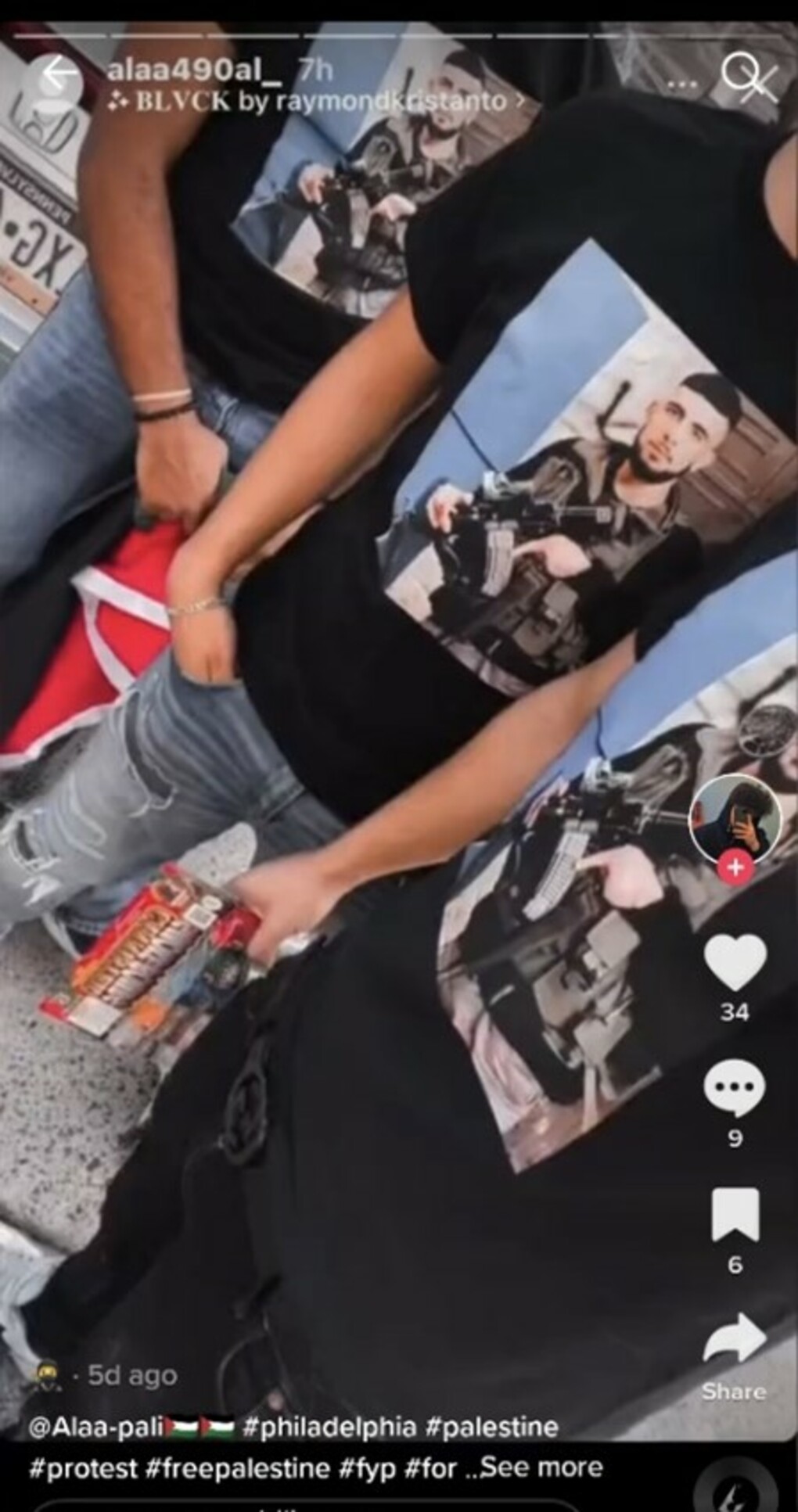 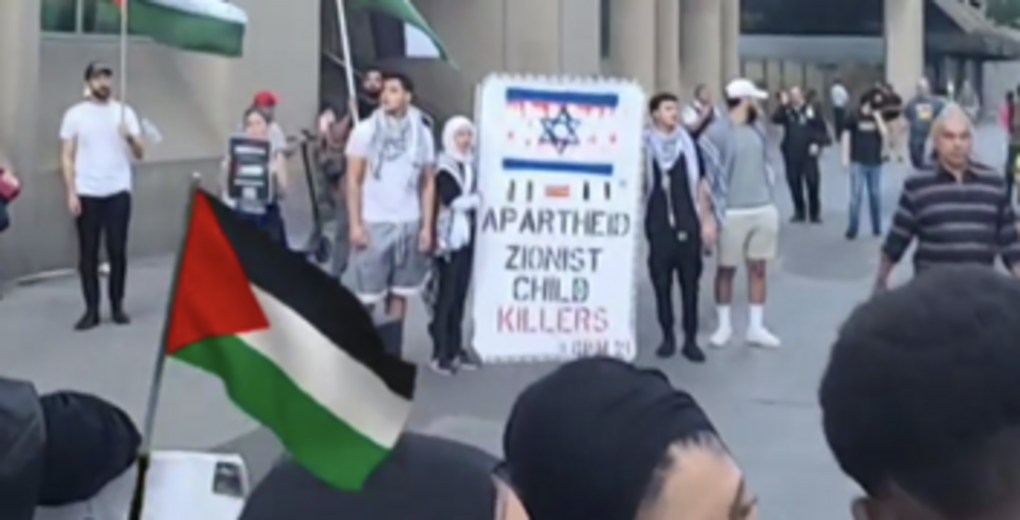