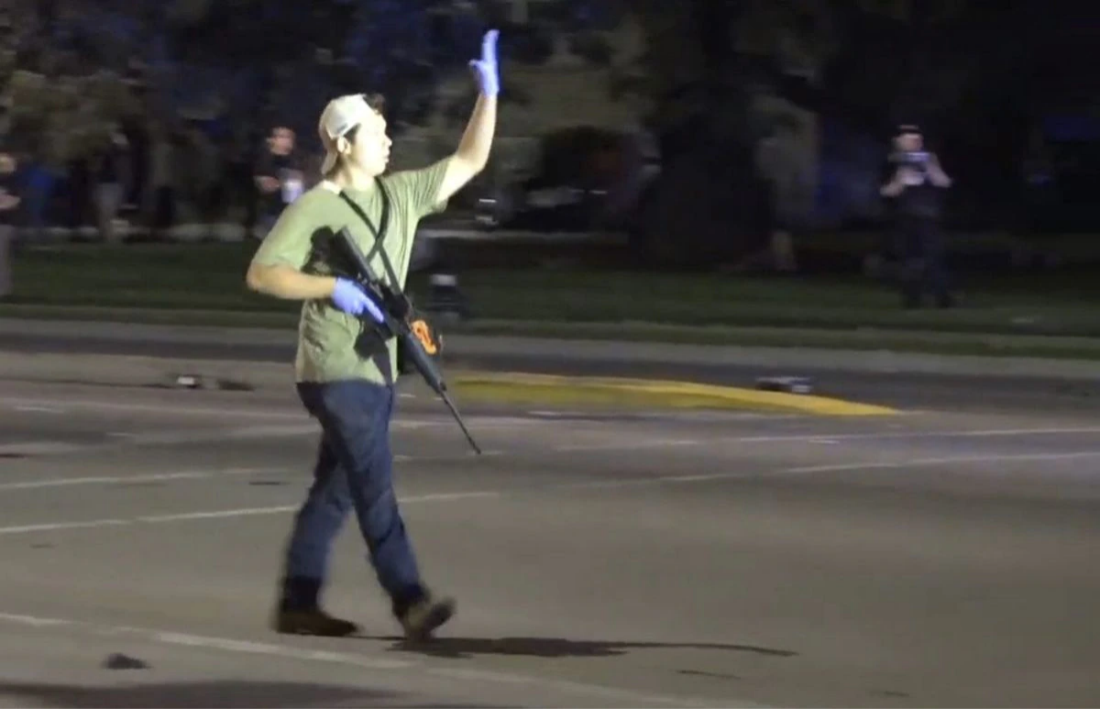 On Friday, November 19, 2021, a jury delivered a unanimous verdict in the murder trial of Kyle Rittenhouse: not guilty on all five counts, which included homicide and reckless endangerment. The presiding judge warned those in the courtroom against expressions of emotion, but right-wing extremists were bound by no such restrictions, and they reacted online to the ruling with praise for Rittenhouse, vitriol towards “antifa” and the left, and excitement about the apparent precedent for gun violence.

Rittenhouse became a cause celebre on the right after he was charged with murdering two people and wounding another during 2020 protests in Kenosha, Wisconsin, following the police shooting of Jacob Blake, a Black man. While the teenager was unaffiliated with any particular extremist group, he received support from all corners of the right-wing extremist landscape, from anti-government extremists to white supremacists.

As soon as the jury announced its verdict, online extremist spaces erupted in cheers and self-congratulatory rhetoric. Supporters heralded the Rittenhouse verdict as a victory for the principle of self-defense and providing legal precedent for violent responses to perceived threats, and some argued that people no longer need to avoid acting during tense situations for fear of legal repercussions, a potentially dangerous development.

Some in extremist circles saw the verdict as permission to use violence against their “enemies.”

In addition to praising the verdict, some posters are attempting to capitalize on the trial by advertising their groups and encouraging action.

In some spaces, the responses included explicit antisemitism: