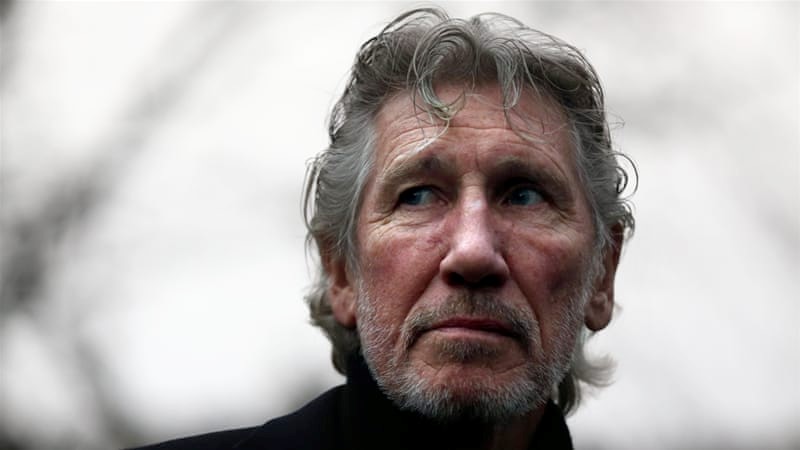 Roger Waters In His Own Words

For nearly two decades, rock music icon Roger Waters has been one of the most prominent and outspoken supporters of the BDS movement. He has refused to perform in Israel and urged fellow artists to follow suit, and has often used inflammatory rhetoric against the country. ADL has repeatedly called out Waters for his hateful rhetoric, dating back to an open 2013 letter suggesting that his anti-Israel views may be colored by antisemitism.

In a recent interview with Palestinian news agency Shehab, Waters employed a range of antisemitic tropes, claiming that the U.S. is being controlled by Jewish Republican donor Sheldon Adelson, whom he describes as a “puppet master” who is “filling the coffers and pulling all the strings” on U.S. policy regarding Israel/Palestine.

In the interview, Waters also directly attacked Zionism, describing it as “an ugly stain” which “needs to be gently removed.” This sweeping language about Zionism, which exists in a variety of iterations across diverse segments of the political spectrum, is an implicit attack on millions of Jews who incorporate a connection with Israel into their religious, cultural, or social identities. (According to a Pew research report from 2017, a majority of American Jews state that they are “attached to Israel and that caring about Israel is either ‘essential’ or ‘important’ to what being Jewish means to them.)

This is not the first time Waters has used antisemitic and anti-Zionist rhetoric. In May 2019, Waters appeared to compare Israelis to aliens in a rant about Israel hosting the 2019 Eurovision contest.  That same month, he also headlined an event at the University of Massachusetts sponsored by a number of pro-BDS student organizations. At an August 2018 concert in Poland, Waters projected the phrase “resist Israeli anti-Semitism” onto the stage where he was performing.

In a 2013 interview with the left wing website Counterpunch, he suggested that some artists don’t take controversial positions on the Israeli-Palestinian conflict partly because “the Jewish lobby is extraordinary [sic] powerful” in the U.S. music industry. He also claimed that the “right wing rabbinate” is responsible for promoting bigotry against non-Jews among Israelis.