Teaching Women's History in March and Beyond 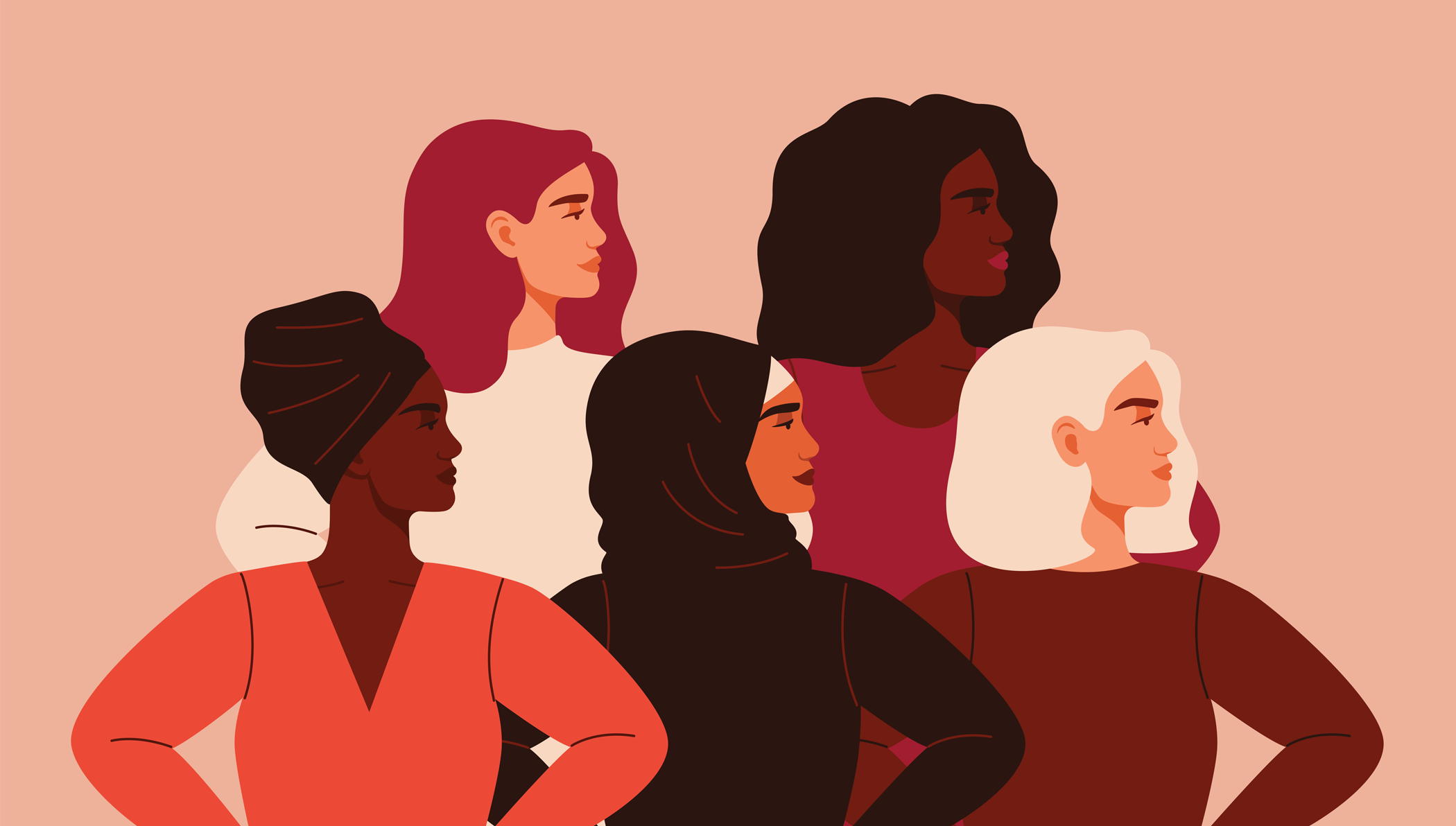 The idea of dedicating a month to Women’s History came about in 1981 when Congress requested the President proclaim a week in March as “Women’s History Week.” In 1986, the National Women’s History Project played a significant role in expanding the observance to the entire month of March. Women’s History Month recognizes and honors the historical and present-day achievements, milestones and experiences of women. Over time, other countries also adopted month-long events to commemorate women. March 8 is designated as International Women’s Day.

Women's history in the classroom

In schools and classrooms, Women’s History Month provides an opening to talk with students about the lived experiences of ordinary and extraordinary women; what women have accomplished and achieved and milestones they have reached in different fields and professions. It is also an opportunity to highlight the ways in which women have been excluded, marginalized and oppressed and how women and others have struggled to achieve equity and justice.

There is a myriad of ways to engage students in thinking broadly and critically about the experience of women and the topic of gender, in all its complexity. Here are some ways to do this:

This content can be infused into the regular curriculum (social studies, ELA, math, science, etc.) or taught as separate disciplines, lessons, and discussions.

When you undertake the study of women and women’s history, it is important to recognize that there are many different types of women in society: women of color, lesbian women, Black women, women who are disabled, trans women, older women, young women and girls, Jewish women, Muslim women, women who are immigrants, etc. As you are studying those women’s stories and experiences, be mindful to include different women’s voices, ones that are typically heard and those that are traditionally unheard.

In addition to commemorating women’s contributions to history and culture, it is also important for students to understand the history of sexism and oppression and the many barriers and biases that women have faced. While progress has been made in addressing some obstacles, women continue to struggle with many others. When discussing how women are unjustly treated, it is critical for students to examine systemic sexism and how it manifests in our many societal institutions, rather than focusing only on interpersonal acts of sexism, which is a common tendency.

There are many examples of systemic sexism to explore with students. As we celebrate Kamala Harris becoming the first woman Vice President (as well as first Black and first South Asian woman VP), we need to ask, “What issues of power and privilege in our political system prevented this from happening until now?” In our economic and employment systems, we still have a persistent gender wage gap that affects all women, with Black, Latinx and Native American women earning the least. Sexism plays a huge role in sports where even when women do play, there are often pay inequities and inferior working conditions, as made clear by the U.S. women’s soccer team’s 2019 lawsuit. There continue to be disproportionate numbers of hate crimes, and specifically murder, against Black and Latinx transgender women.

When discussing injustice, use an intersectional lens to ensure that the unique experiences of different kinds of women, along with their related and intersecting systems of bias and oppression, are addressed. A historical example is the 2020 commemoration of the women’s right to vote. We can mark that achievement but also acknowledge that when the Nineteenth Amendment was passed in 1920, even though Black women were part of the suffrage movement, women of color were still unable to vote. As you study and discuss women’s roles in history and modern society, ask questions that get students to think critically about who is being included and excluded, and push them to consider how different groups of women are impacted differently.

During Women’s History Month and beyond, it is important to balance two approaches: the recognition of how all types of women contributed to every aspect of society and the exploration of the injustices faced by women and their ongoing efforts to resist and overcome them. We can bring women’s history to the forefront by conveying to students that the study of any subject is incomplete if it does not include women’s perspectives, representation and voice.