What Young People, Parents and Families Should Know about Omegle 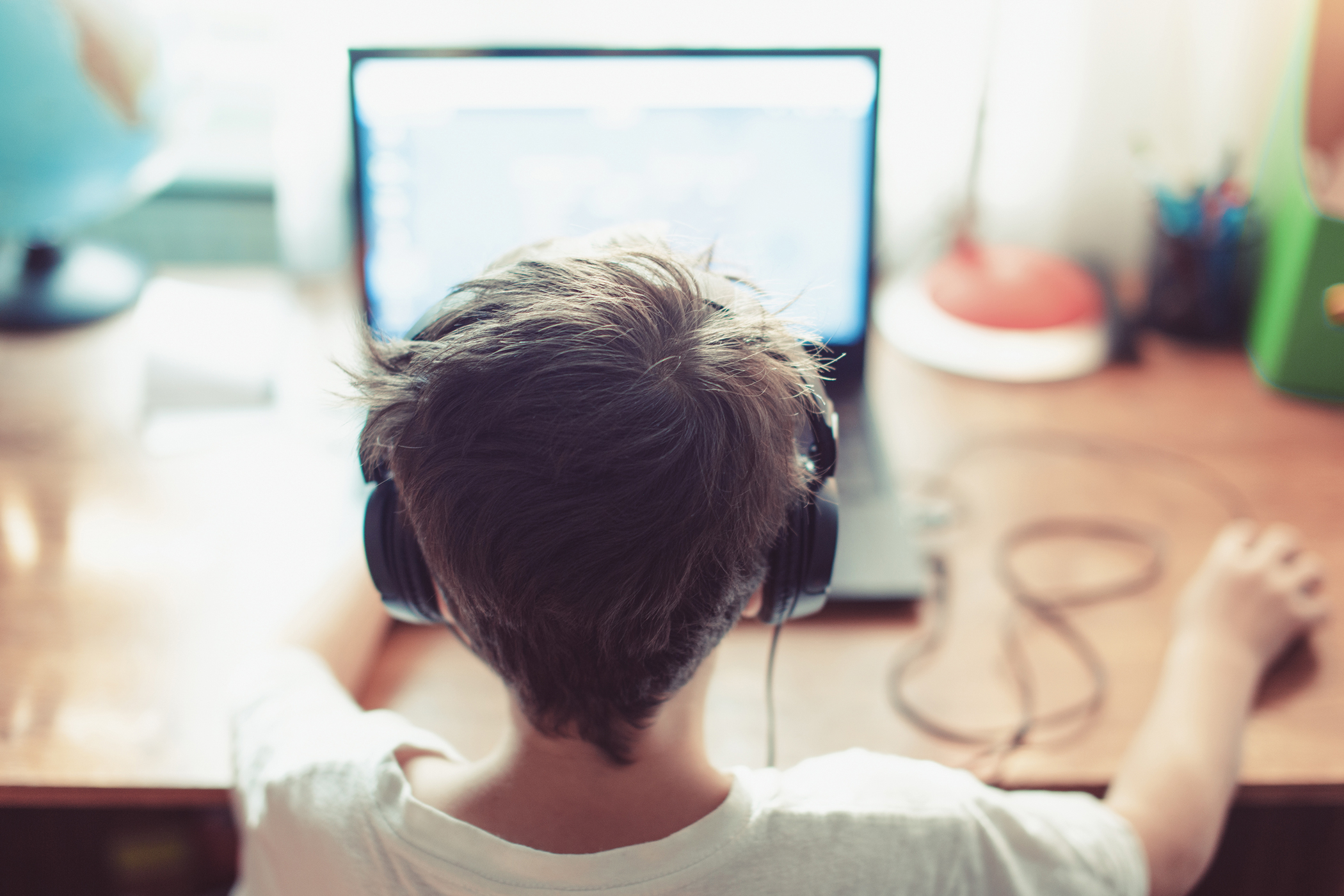 Don’t talk to strangers. It’s a rule that some parents teach their children from a young age.

But there’s one website that encourages users to do just that, and it’s growing increasingly popular among tweens and teens. It is being used in ways that young people and their families should learn more about.

Created in 2009, Omegle is a free website that randomly pairs users in one-on-one video chat sessions. The site has seen a resurgence over the past year, thanks in part to the COVID-19 pandemic and its popularity among TikTok influencers.

The site’s premise is simple: You log on with a webcam and microphone and are randomly paired with another user who you can either chat with or reject. While Omegle’s terms and conditions state that users must be eighteen and older, or thirteen and older with parental permission, to access the site, there’s no registration requirement - meaning young people can access Omegle with the click of a button.

Omegle’s rising popularity has led to many questions about whether the site is a safe place for young people. In recent months, numerous alerts have been issued by police and internet safety advocates warning of the danger of sexual predators on the site. Omegle itself seems to be aware of this issue, warning on its homepage that “predators have been known to use Omegle, so please be careful.” But there’s another, lesser-known threat that parents need to be aware of too: extremists.

Over the past year, ADL’s Center on Extremism has seen a surge in extremist activity on Omegle and similar sites, such as Monkey.cool and Chatroulette. White supremacist extremists and other racists are using these sites in two concerning ways: (1) to troll and harass people of color and other marginalized communities and (2) to try to introduce users to their extremist beliefs. Many of the users they interact one-on-one with are children and teens.

In one video obtained by ADL, an extremist harasses a young boy wearing a religious mark on his forehead, telling him “you got a sniper aiming at you, buddy.” He then goes on to tell the boy he should lay down or he’s “gonna get [his] sh*t skinhead hollowed.” In another, an extremist harasses a young Black child, calling him the N-word and a monkey. The young boy becomes upset, saying that he’s “going to f*cking kill myself. I can’t take it anymore!” The boy then disappears off screen and reappears a few seconds later with a knife. The extremist continues to hurl racial slurs at the child and encourages him to kill himself. In dozens of other videos viewed by ADL, extremists have harassed LGBTQ teenagers and sexually harassed teen girls.

ADL is aware of more than 30 white supremacist extremists who engage in Omegle trolling, many of whom livestream their antics and upload highlights to social media. They share these “highlights” of their Omegle conversations with young people on social media, without their knowledge or consent. The purpose is to mock and humiliate the young people and provide “entertainment” for other extremists. Several have built up large followings. For example, white supremacist extremist Philip Hedley, who often wears blackface and uses Omegle to harass people of color, has amassed more than 51,000 followers on social media. Many extremists have tried to make money from their Omegle trolling videos, encouraging fans to send them donations or purchase items from their online shops.

ADL has reached out to Omegle leadership in an effort to bring these videos and the broader phenomenon of extremists on their platform to their attention and has not yet received a response.

While Omegle trolling primarily serves as entertainment for extremists and their fans, it also presents them with the opportunity to introduce tweens and teens to extreme ideologies, especially white supremacist extremism. In one video, an extremist asks a teenager if they hate Black people. When the teen responds ‘yes’, the extremist begins explaining to them how to successfully carry out an attack targeting Black people.

Once the teen signs off, the extremist celebrates, saying “Well, I just educated a kid on how to kill [N-word]!” In another, an extremist jokes with two young boys about shooting up a synagogue. The boys, seeing that the extremist is holding a gun, show him one of their hunting rifles, laughing about using it to hunt Jewish and Black people. One of the boys does a Nazi salute before signing off. In other videos viewed by ADL, white supremacist extremists have spread false information and propaganda, telling young people that COVID-19 is a hoax and that migrants are invading their home countries and trying to replace them.

Because of Omegle’s anonymity, it is incredibly difficult to prevent extremists (and online predators) from accessing the site. Omegle currently offers no mechanism for reporting or blocking individuals, instead advising users to “disconnect if anyone makes you feel uncomfortable.” While Omegle does occasionally ban users for “bad behavior” (for example, frequently dropping out of chats or playing music in the background), these bans can easily be circumvented by using a VPN. A VPN, or virtual private network, allows users to protect their internet data and mask their IP address, making it look like they’re located in a different city or country.

Similarly, young people can easily register on Omegle and experience the instant gratification of a provocative conversation with an adult. This can feel very exciting for tweens and teens who have a developmental need for taking risks, challenging authority and experimenting with new and adult-like behavior. Therefore, when talking with young people about the dangers of Omegle or similar platforms, it is important to be mindful of the reasons they are lured in in the first place. Understandably, adults’ fear of danger may be our first impulse, but it is equally important to not judge or punish, but to listen and help expand young people's thinking.  Here are some things to keep in mind when talking with young people about this.

Knowledge is power. The more information parents and other trusted adults have and can communicate to young people, the better armed they will be to see this extremist and hate-filled content for what it is.