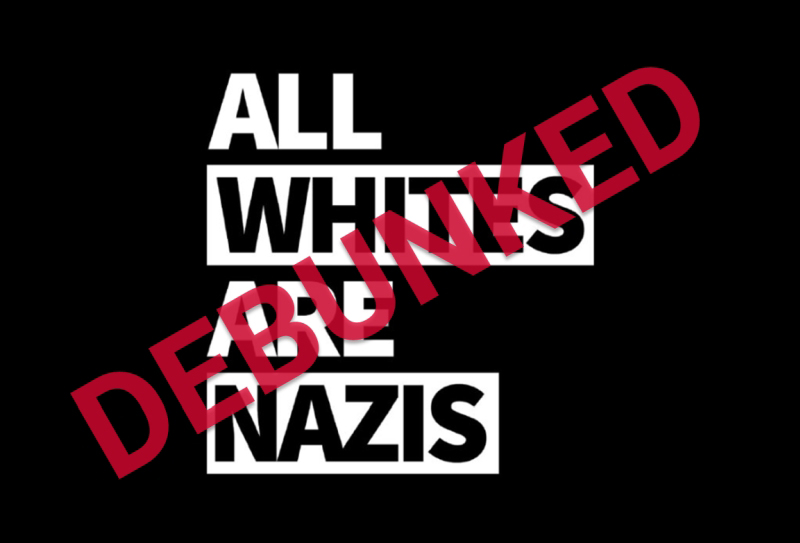 The May 2020 murder of George Floyd by a Minneapolis police officer sparked nationwide protests against police brutality and systemic racism. As the demonstrations spread to communities across the country, so too did disinformation about the protests and protesters. In a time of national unrest and racial tension, these false claims intentionally sowed fear and division, while also undermining protesters’ efforts to build coalitions and bring about lasting structural change.

Researchers in ADL’s Center on Extremism documented a range of examples of disinformation related to the protests. These campaigns often included the deliberate mischaracterization of groups or movements, such as portraying activists who support Black Lives Matter as violent extremists or claiming that antifa is a terrorist organization coordinated or manipulated by nebulous external forces. ADL’s researchers found evidence of white supremacists creating or promoting some of these fabricated claims and rumors to further their own agendas. Certain pieces of disinformation which originally appeared years ago have reemerged in the context of the current protests. In some cases, unsubstantiated rumors migrated from digital platforms to physical-world responses.

Select one of the topics below to learn more: