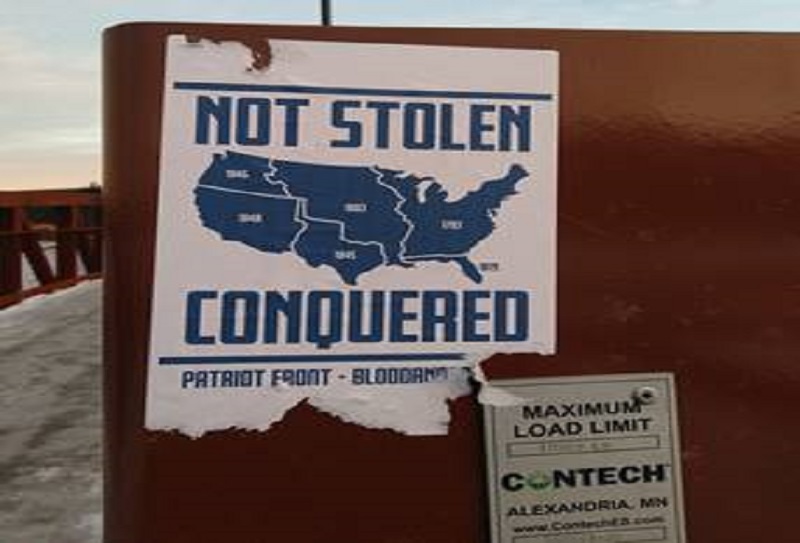 White supremacists, particularly alt right groups, have been actively targeting U.S. college campuses since January 2016. The practice failed to get any real traction until the fall semester of 2016.  Since then, propaganda efforts have increased dramatically. 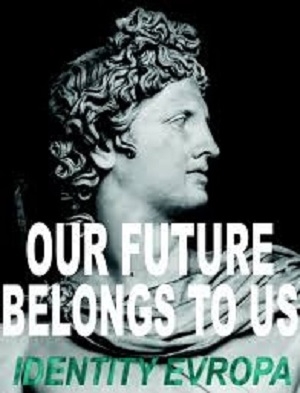 The propaganda delivers a range of messages: it may promote a white supremacist group, or trumpet the urgent need to “save” the white race.” Frequently, the propaganda attacks minority groups, including Jews, Blacks, Muslims, non-white immigrants, and the LGBT community.

Some groups, including Identity Evropa (IE), use propaganda that avoids recognizable white supremacist imagery and language.  For example, IE has used black and white images of classical sculptures, including Michelangelo’s David or Nicolas Coustou’s Julius Caesar. Other groups, including Atomwaffen Division, use blatantly violent and offensive imagery like blood-splattered swastikas.

These campaigns are designed to spread the white supremacist message, recruit followers, and garner attention. Many of the groups (particularly IE, Patriot Front, and Vanguard America) also photograph or livestream their campus activism for use in online propaganda.

Since September 1, 2016, the ADL has recorded 346 incidents of white supremacist propaganda – fliers, stickers, banners, and posters – appearing on college and university campuses. These campaigns targeted 216 college campuses, from Ivy League schools to local community colleges, in 44 states and the District of Columbia

Examples of other types of white supremacists’ 2017-18 campus activity:

Programs for Colleges and University Campuses