Risk Factor: The Truth about Dares 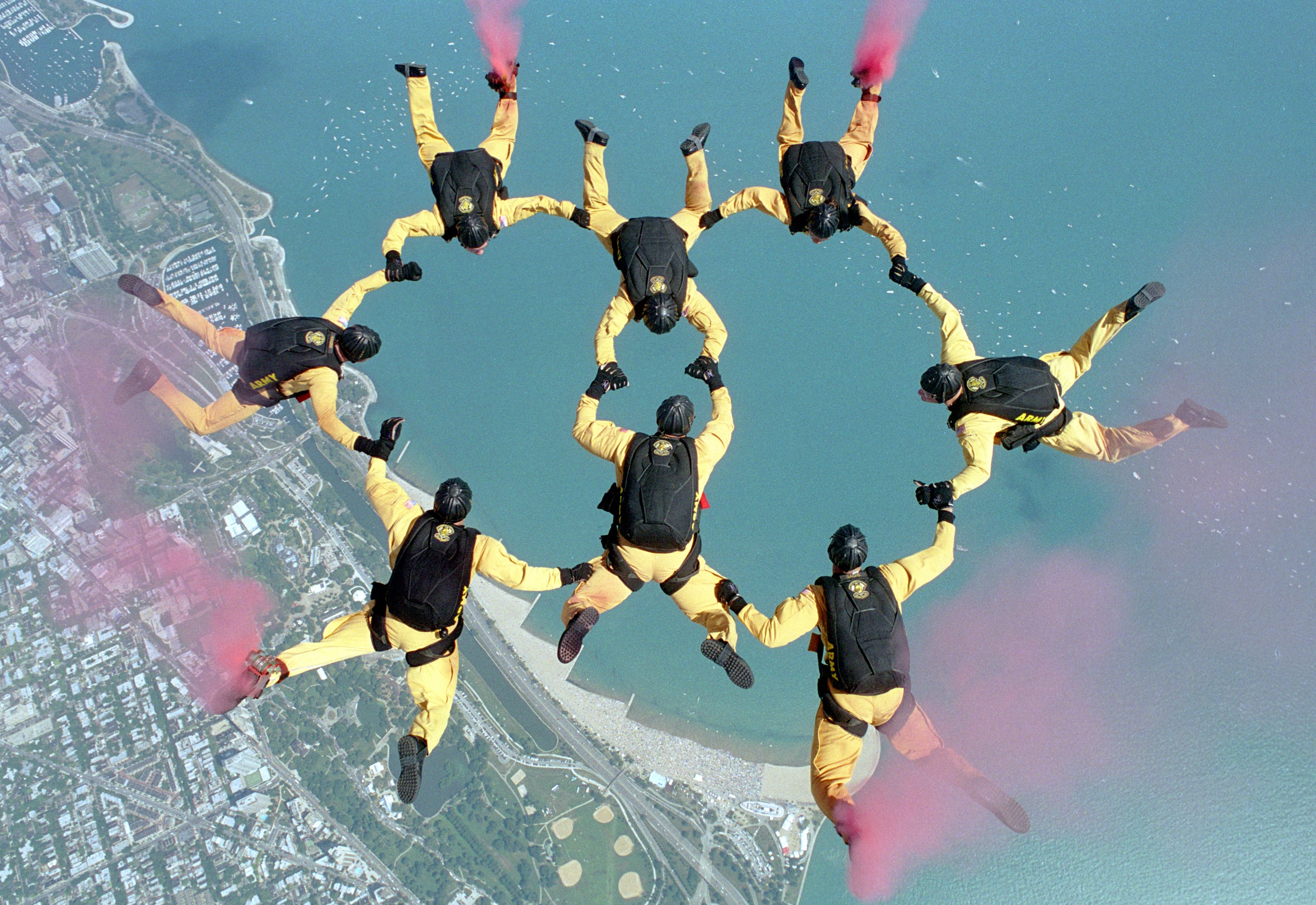 Who doesn’t remember that from adolescence? At Cultures of Dignity, we’ve been thinking a lot about what it means to take a risk because taking one can be a great learning experience. And then a mom asked us these really good questions: I dare you to hold your breath, which can lead to the choking game. I dare you to chug this, take this pill, drink these shots, jump off this cliff, and the list goes on. How to do you prepare your kid to know what's a healthy or reasonable challenge and when it crosses the line into scary and dangerous territory?

Here’s a quote from a high school student that makes it all too real:

One kid lit his hand on fire with hand sanitizer. Then the next kid lit his whole back on fire and got second degree burns.

We accept dares and bets for many reasons—to show our loyalty and connection to a group, prove our courage or because it’s easier than facing people’s mockery or name-calling if we refuse. But what this always comes down to is risk taking—questions about when is it worth taking a “risk” and how to define risk in the first place.

So let’s take a step back and list some “risks:”

Before we lecture young people about their lack of impulse control, making a mistake that could ruin their lives forever or bowing to peer pressure, it is important to appreciate the different types of risk and people’s motivations.

Most of us can talk ourselves into doing things we have no business doing. Why?

If you’re speaking to young people about this, avoid the cliché.  As in, “Don’t let those people make decisions for you. If they jumped off a cliff, would you?”

Instead, here are a few suggestions:

If you’re talking to someone after the fact, stay away from “WHAT WERE YOU THINKING?” Instead, ask them four questions and try your hardest not to come across as super judgey.

Was it worth it?

Was there any point when you felt this wasn’t a good decision? Can you describe that moment or how you were feeling?

Is there anything you need to do or say to anyone because of what happened?

But there are risks worth taking.

Speaking out respectfully to voice a different opinion is essential to real dialogue and intellectual diversity. So is speaking out where someone’s physical or psychological safety is threatened. Ironically, these kinds of risks can feel most scary, even though the reality is that not speaking out can have the most negative and long lasting consequences on both individuals and our communities.

And that’s what adults are supposed to do for young people. Ask compelling questions that encourage self-reflection and the ability to understand what is motivating one’s actions.  Imagine what happens when we empower a young person with that kind of knowledge.

That’s a risk worth taking.