When Do Teachers Stay Neutral? 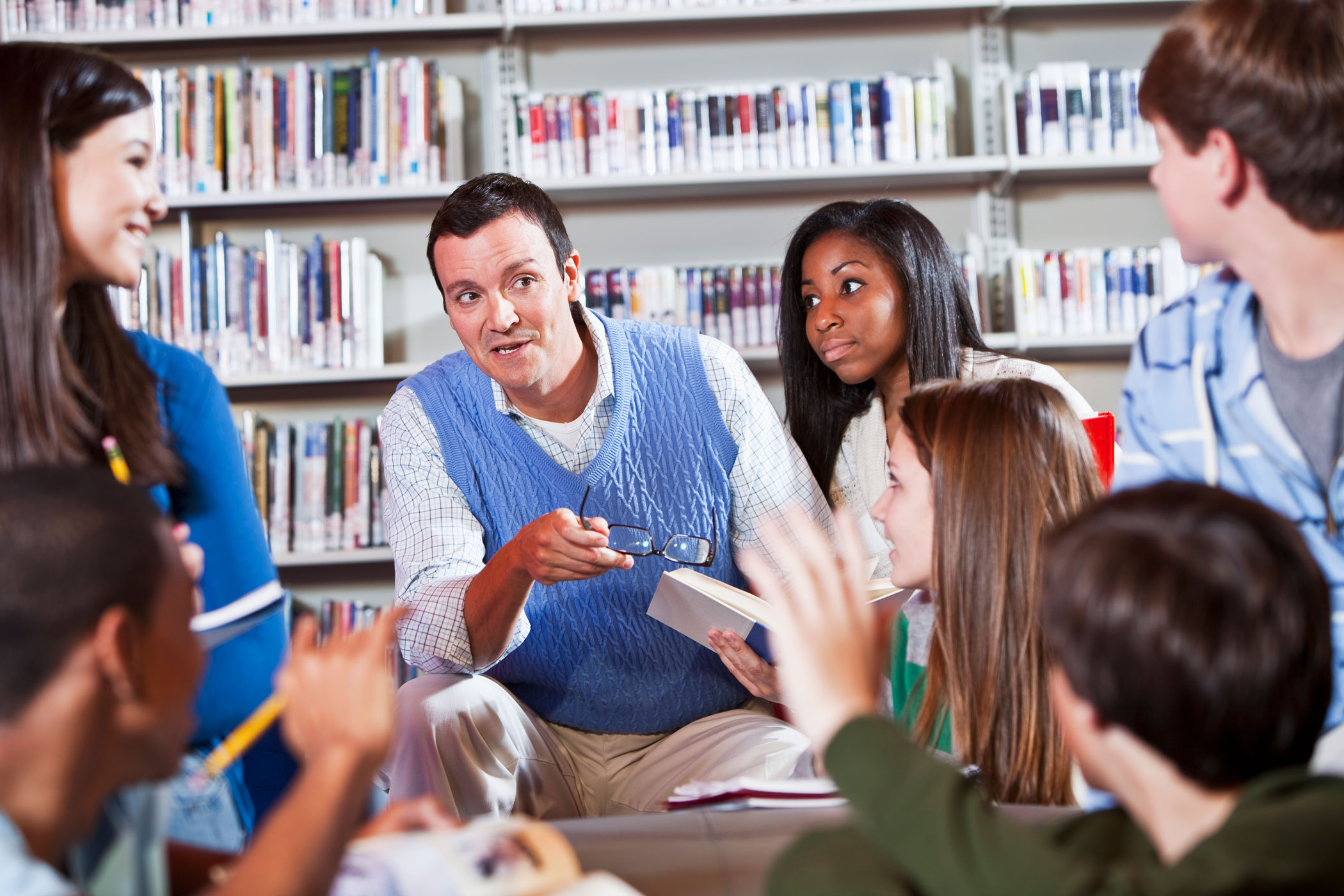 Is a 6th grader chanting “Build a Wall” in his classroom a political statement or a deliberate act to intimidate other students in the class? What should a teacher do when witnessing this behavior?

Since the election, some students have shared with me the experience of watching educators refuse to stop students from chanting this slogan or other phrases associated with current political rhetoric because they believe they have to stay “neutral.” At most, they’ll quiet the chanting students because they’re disruptive.

So when should an educator be neutral? And what does being neutral mean?

An example of effective neutrality is when an educator facilitates a discussion between students so both sides of an argument can be represented. And that is what schools should be about: learning to engage in constructive dialogue and hear different points of view. The educator’s neutrality enables a learning environment where every student feels that their experience and opinion are respected. This is exactly the kind of environment where students learn best and want to be in school.

A teacher isn’t being “neutral” by not intervening when a student chants: “Build the wall!” or any of the other similar exclamations we have heard since the presidential election. Using this rhetoric is disrespectful to others’ history, identity, experience and perspective. Said another way: you can’t be neutral when someone is being disrespectful or using bigoted language. If you do, you look like you are siding with the bigotry or you’re too weak or unskilled to face the person spewing it.

Remember, for better and worse, schools are where young people learn our community values. Teachers can never be neutral about kids being targeted for discrimination and cruelty. So it’s critical for an educator to stop the chanting student by responding similarly to what they should say anytime they hear a cruel or discriminatory comment at school.

Say something like: “What you’re saying is against what our school community stands for so you need to stop now.”

If the student says they have the right to say what they want, here’s a suggested response:

I am happy to schedule a time later today to discuss your right to say these things. Please email me some good times and we will schedule it. In the meantime, I want you to read our school’s policy on using this type of language so we can have an informed conversation.

I also want you to think about something in preparation for meeting with me. Why do you want to say these things to other people? You must know that they make other students feel hurt, worried, and that school isn’t a comfortable place for them to be. Why is your right to hurt others more important than their right to feel welcome about coming to school? I don’t want you to answer now. I want you to think about it and then we can discuss it when we meet.

Let’s be clear that it’s not coddling children when we speak out in these moments. It’s showing them how to be strong capable people who can be productive members of our communities. So, yes, it’s true that children can be mean and it’s also true that our children need to learn how to deal with mean people. But learning to be a strong person doesn’t mean just accepting bad behavior, allowing people to say and do whatever they want or believing you have the right to do the same. Instead, learning to be strong means believing you and others have the right to be treated with dignity and you have the confidence to speak out when you are not being treated with respect.

None of us should be neutral about that.