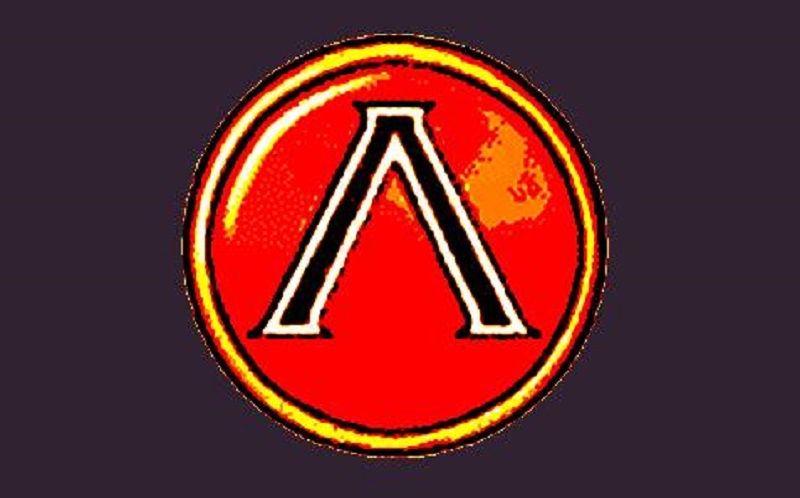 The Shield Wall Network (SWN) is a white supremacist group, led by Billy Roper, whose goal is to build a white ethno-state. They are based in Mountain View, Arkansas.

Formed in early 2017, the racist and anti-Semitic SWN includes several dozen members scattered around Arkansas, and a handful of members in Tennessee and West Virginia. Roper and his followers organize white supremacist rallies and conferences, and attend events organized by other white supremacist groups.

To date, the group’s events have been relatively small, attracting just a dozen or so attendees. Occasionally, SWN members collude with other white supremacist groups, such as the National Socialist Movement, the League of the South, and/or the Knights Party, a Harrison, Arkansas-based Klan group, and these collaborative events can attract several dozen participants.

SWN has some paramilitary characteristics. The standard uniform for members consists of a black button-up work shirt with small SWN patches on the left chest and shoulder area of the right sleeve, and a large patch on the back. Members typically wear camouflage or black pants and black boots. They train in military-style formations.

The SWN patch, previously used by White Revolution (one of Billy Roper’s previous groups), is an upside down “V” on a reddish-orange background (also known as a Lambda). Roper once claimed to have chosen the symbol because of the Spartan defense at Thermopylae against the Persians, which is supposed to signify the defense of Europe against "nonwhite hordes."

Billy Roper, who founded the Shield Wall Network (SWN) in early 2017, is a longstanding white supremacist and Christian Identity adherent who was involved with several white supremacist groups in the 1990s and early 2000s, including the neo-Nazi National Alliance. 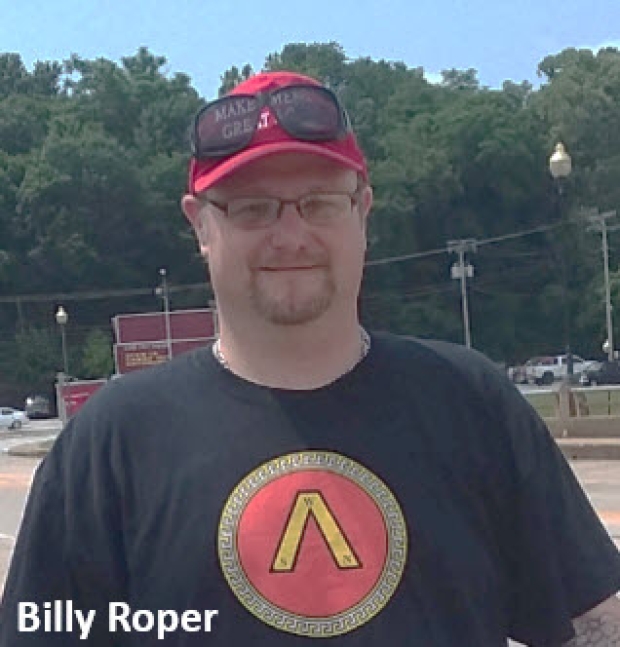 In 2002, disagreements with other National Alliance members prompted Roper to leave that group and form a group of his own, called White Revolution. In 2011, after White Revolution failed, Roper became involved with the Knights Party. In early 2016, Roper briefly joined forces with Paul Mullet, a Christian Identity adherent from Bainbridge, Ohio, to form Divine Truth Ministries, a new faction of Aryan Nations, but that group also failed.

As part of SWN’s mission, Roper promotes “Project New America,” a plan to build Ozarkia, a white ethno-state that will start with “forty contiguous counties straddling the Arkansas and Missouri border that are already over 95% white.” Roper explains on his blog, The Roper Report, that after “evacuating” whites from “darkening” Louisiana, Mississippi and southern Arkansas, the SWN will gain control of city and county governments, institutions and organizations, and quickly expand into a large surrounding area that is “around 90% white.”

“After the United States breaks up,” Roper explains, “large nonwhite enclaves such as St. Louis, Kansas City, Chicago, and Memphis will be reduced through negotiation, evacuation, siege, conflict and cleansing.”

SWN has more than two dozen members but has yet to independently organize an event of any significant size without working with other white supremacist groups to bolster attendance. SWN typically partners with the Knights Party and the League of the South.

May 5, 2019, Russellville, Arkansas:  Approximately 15 members and associates of the SWN disrupted a Holocaust remembrance event by waving swastika flags, holding anti-Semitic posters and shouting anti-Semitic slurs and phrases such as “6 million more.”

April 20, 2019, Atkins, Arkansas: Approximately 12 members and associates of the SWN participated in a celebration of Adolf Hitler’s birthday that included the burning of a large wooden swastika on private property.

March 9, 2019, Little Rock, Arkansas: Approximately 20 members and associates of the SWN rallied against firearm legislation and abortion at the Arkansas State Capitol alongside the Hiwaymen, a group that combines the ideology of the three percenters with the ideology of the neo-confederate movement.

June 2, 2018, Harrison, Arkansas: Billy Roper participated in anti-LGBT event alongside a dozen or so members and associates of the SWN and Knights Party.

May 26, 2018, Marysville, Tennessee: Several individuals associated with SWN, joined members of the National Socialist Movement and the League of the South, distributed white supremacist propaganda and held a flash demonstration. They gathered to protest David Billings, the author of “Deep Denial: The Persistence of White Supremacy in U.S. History and Life,” who was in Maryville to give a presentation at a local church. 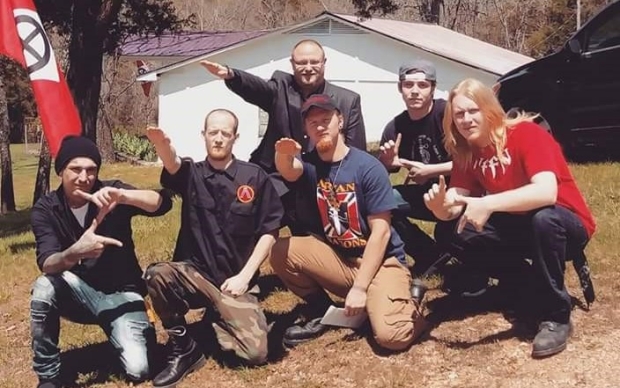 March 24, 2018, Bentonville, Arkansas: Billy Roper led several members of SWN in a protest of a “March For Our Lives” rally.

January 21, 2017, Knoxville, Tennessee: Several members of the SWN attended an “anti-Infanticide” rally along with members of the Traditionalist Worker Party and the League of the South.

January 6, 2018, Memphis, Tennessee: Approximately 10 individuals associated with SWN and the League of the South held a demonstration in support of Confederate monuments. 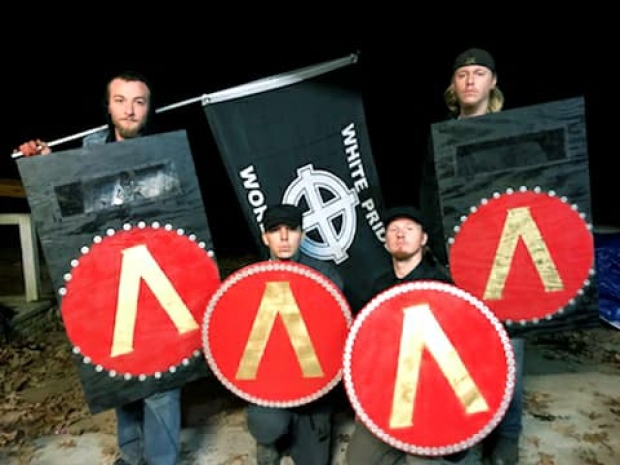 September 29-30, 2017, Crossville, Tennessee: Billy Roper organized a white supremacist gathering as a substitute event for the Annual Stormfront Smoky Mountain Summit. The event was attended by members of the SWN, the Knights Party, Traditionalist Worker Party, National Socialist Movement and the League of the South.

Harrison, Arkansas, May 27, 2017: Members of the SWN joined by members of the Knights Party and the League of the South, rallied against antifa.