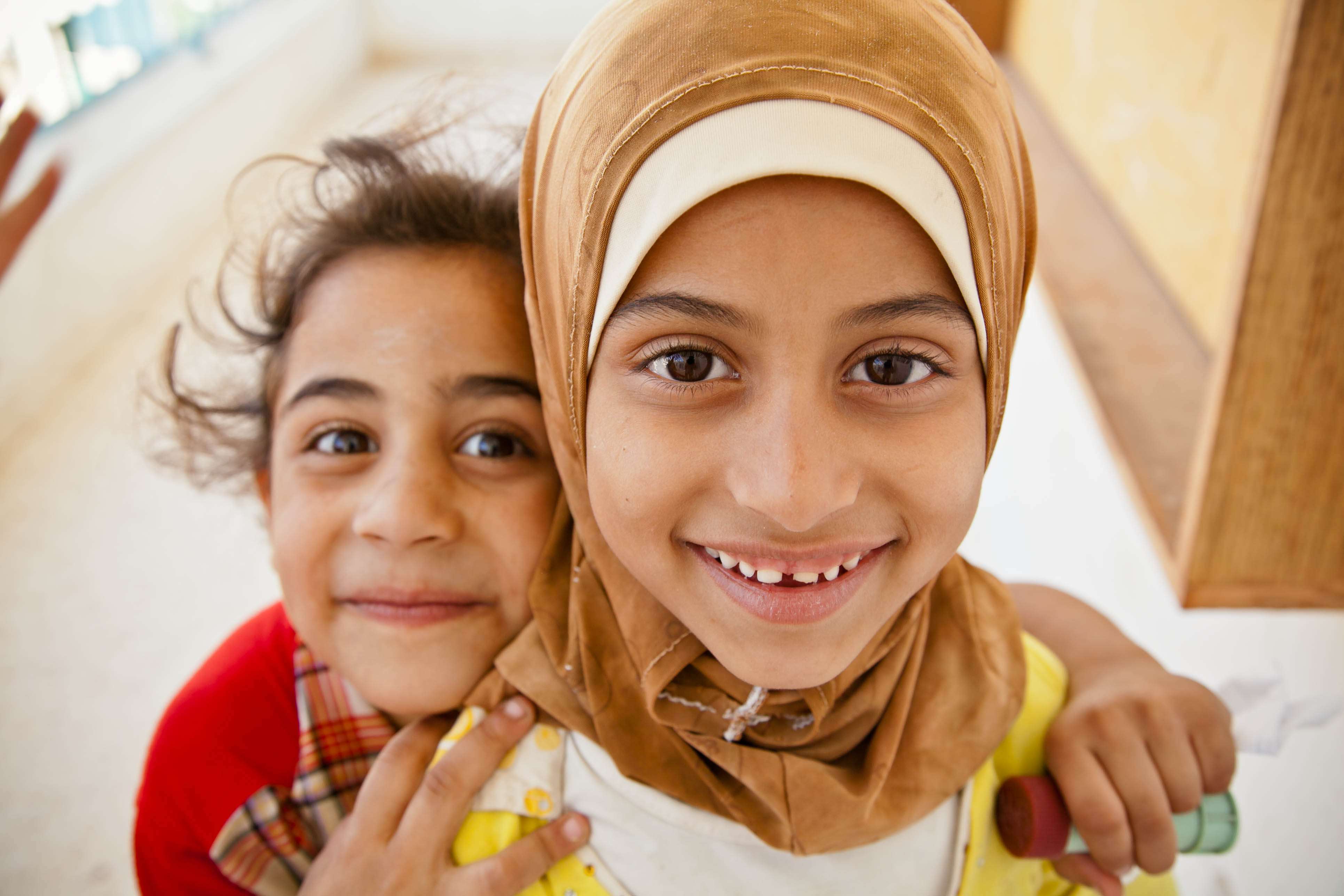 On March 15, 2019, an alleged gunman identified as Brenton Harrison Tarrant, killed 50 people and wounded many others in shootings at two mosques in Christchurch, New Zealand. The assault has been identified as the deadliest attack in the country’s history. New Zealand Prime Minister Jacinda Ardern called the shooting one of the country’s “darkest days.” The gunman is an apparent white supremacist who used social media to amplify his attack, streaming a live video of the shooting on Facebook and who appears to have posted a manifesto online prior to the shooting.

In the U.S. in recent years, there has been an increase in expressions and incidents targeting the Muslim community and those who are perceived to be Muslim. This trend is similar to the anti-Muslim bigotry that escalated following the September 11th terrorist attacks. There has also been a surge in the anti-Muslim sentiment in our public discourse, political rhetoric and everyday interactions.

Following the Paris terrorist attack in November 2015, there have been at least seventy-five anti-Muslim incidents in the United States, including assaults, vandalism and threats. Examples include:

There are a variety of myths, misconceptions and stereotypes about Muslim people that are long-held and reinforced by current day events, public discourse and the media. For example, many believe that all Muslim people are Arab or Middle Eastern. In fact, the Middle East is home to only about 20% of the world’s Muslims. As of 2015, there were 1.8 billion Muslims in the world, which is roughly 24% of the world’s population, according to a Pew Research Center estimate. While many people think that most Muslims are of Middle Eastern descent, in actuality, Indonesia (in Southeast Asia) currently has the single largest Muslim population. Projections into the future estimate that India (in South Asia) will have the world’s largest population of Muslims by the year 2050.

To learn more about myths and facts, read ADL’s Myths and Facts about Muslim People and Islam.