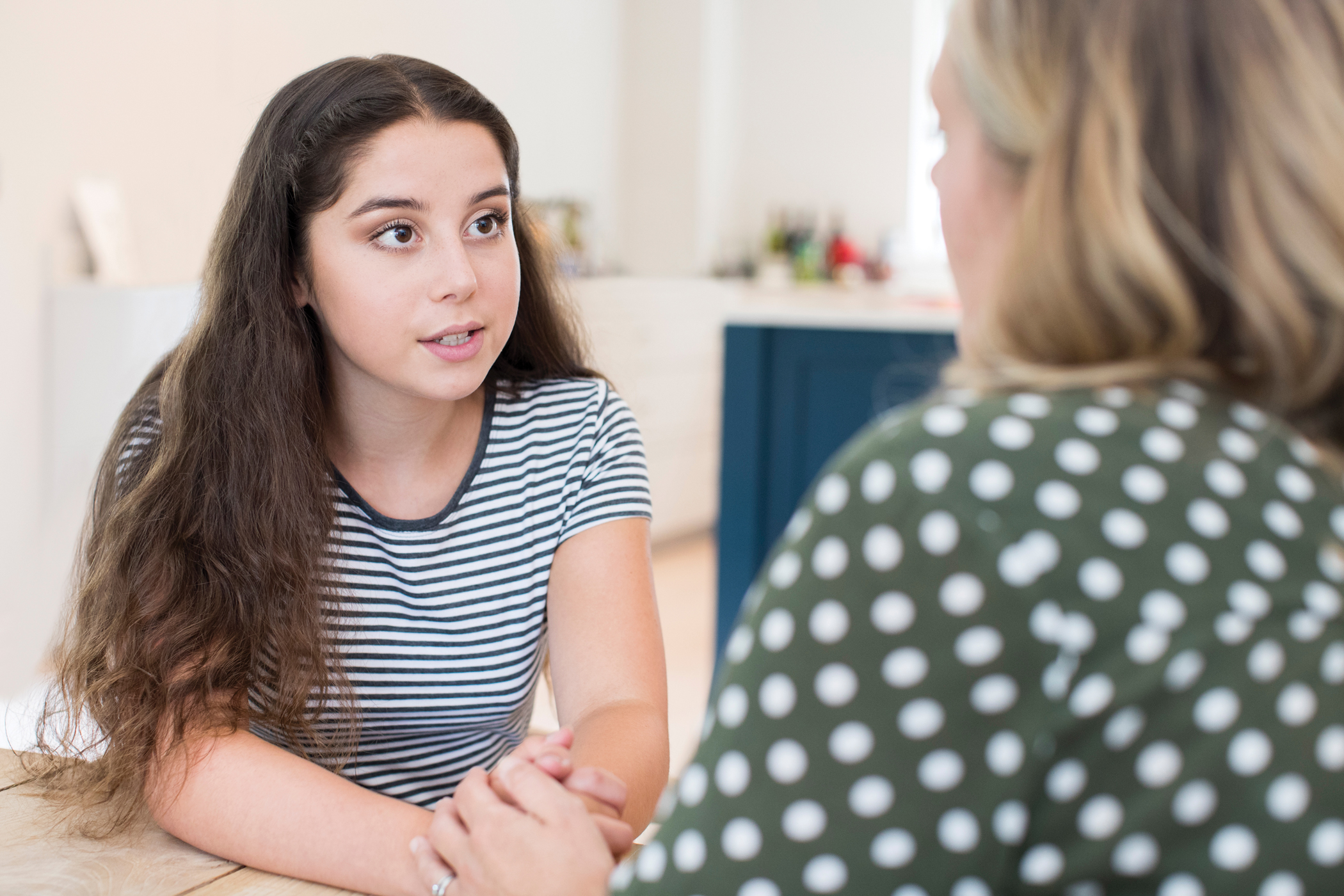 Six Facts About Threats to The Jewish Community

On January 15, 2022 during a Saturday morning Shabbat service, a gunman entered the Congregation Beth Israel synagogue in Colleyville, Texas. A livestream of the service was taking place at the time and captured some of the gunman's words. The gunman took four hostages (a hostage is a person who is captured by someone who demands that certain things be done before the captured person is freed), including the synagogue's Rabbi, who were attending the service. After a ten-hour standoff with local, state and federal authorities, the hostage taker died in a shooting at the scene. All four hostages escaped and were unharmed.

Shooting at the Tree of Life Synagogue

It was a shocking wake-up call for some. For others, the shooting at the Tree of Life Synagogue felt sadly indicative of the trend in rising antisemitism incidents. In October 2018, the U.S. experienced the deadliest antisemitic attack in history. Robert Bowers, a white supremacist, entered Pittsburgh’s Tree of Life Synagogue as congregants were engaged in worship. He opened fire, killing eleven congregants and wounding several others. Afterward, Bowers allegedly told police that he wanted to kill Jews. In his online social media posts, he reportedly condemned Jews for bringing immigrants into the country. Alarmingly, violent behavior and hate speech are both spreading. The number of antisemitic incidents has been steadily climbing in recent years.

On April 27, 2019, the last day of the Passover holiday which fell on Shabbat, a gunman entered and opened fire at the Chabad of Poway synagogue in Poway, California. He killed a 60-year-old woman and injured three others, including the synagogue's rabbi. Hate crime charges were filed.

A Week of Antisemitic Incidents in New York in Late 2019

In December 2019, there was a string of antisemitic incidents in New York during the last week of 2019. On December 28, 2019 in Monsey, NY, as numerous people celebrated Hanukkah at the home of a Hasidic rabbi, an intruder with a large knife burst into his home and stabbed and wounded five people. The attack came after a week-long surge of at least ten incidents of antisemitic violence in the New York region.

Antisemitism is the marginalization and/or oppression of people who are Jewish based on the belief in stereotypes and myths about Jewish people, Judaism and Israel.

Antisemitism can manifest in a myriad of ways, including: stereotypes and attitudes about Jews, scapegoating, name-calling and bullying, online expressions of bias and hate, swastikas and other hate symbols scrawled in public spaces, antisemitic rhetoric, vandalism in synagogues and Jewish cemeteries, hate crimes like the shooting at the Tree of Life Synagogue, and more.

Antisemitism is not only about demeaning and attacking the Jewish community. It is also a symptom of a more significant issue. Individuals who hold ideologies of hatred against the Jewish people will often hold hateful beliefs about other groups who are marginalized.

ADL has tracked antisemitic incidents in the U.S. since 1979. The annual audit of reported incidents compiles data on assaults, vandalism and harassment in every contiguous U.S. state, including the District of Columbia. In 2020, ADL recorded 2,024 antisemitic incidents throughout the U.S. This is the third-highest year on record since ADL began tracking antisemitic incidents.  The findings include 161 incidents at non-Jewish K-12 schools and 128 incidents at colleges and universities. These numbers represent a decrease from the previous year, due in part to the COVID-19 pandemic-related school closures and the move to remote learning in most schools across the country.

The Pyramid of Hate illustrates the prevalence of bias, hate and oppression in our society. It is organized in escalating levels of attitudes and behavior that grow in complexity from bottom to top. Like a pyramid, the upper levels are supported by the lower levels. Unlike a pyramid, the levels are not built consecutively or to demonstrate a ranking of each level. Bias at each level reflects a system of oppression that negatively impacts individuals, institutions and society. Unchecked bias can become “normalized” and contribute to a pattern of accepting discrimination, violence and injustice in society. When we challenge biased attitudes within ourselves, others and society, we can interrupt the escalation of bias and make it more difficult for discrimination and hate to take place. The Pyramid of Hate can compel us to confront and challenge bias in order to foster a more inclusive, just and equitable community and society.